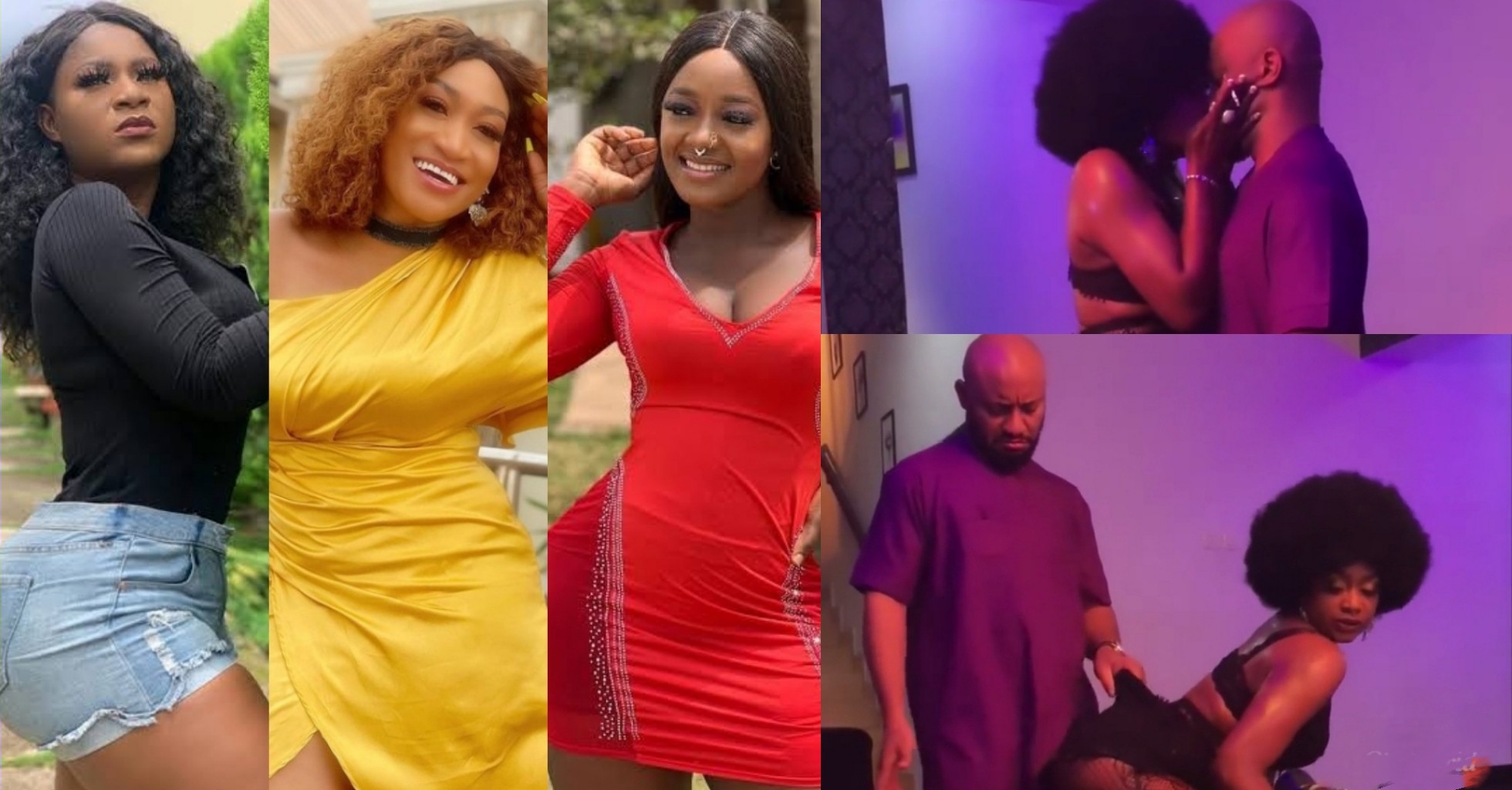 Top Nigerian Actresses have shared their opinions after a video of popular Nollywood actor, Yul Edochie and one of his female colleague, Lizzy Gold emerged online.

Yul and Lizzy were in a movie set as they cuddled up and got all over each other in what looked like a romantic scene.

The scene of the yet to be released movie got many social media users talking with many suggesting that was how the actor started with his second wife, Judy Austin. 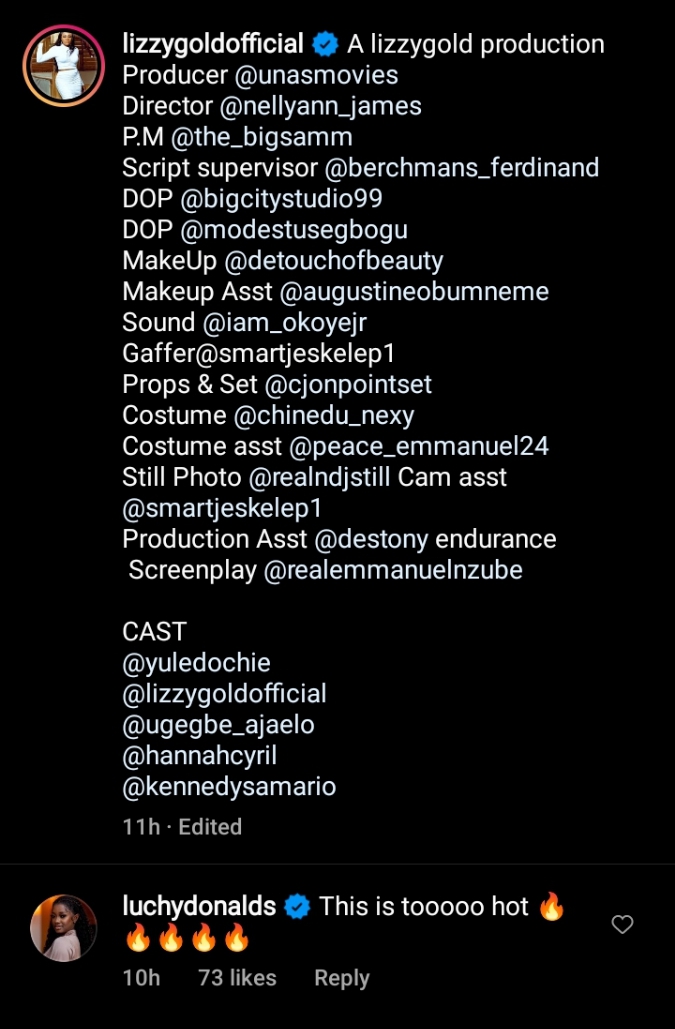 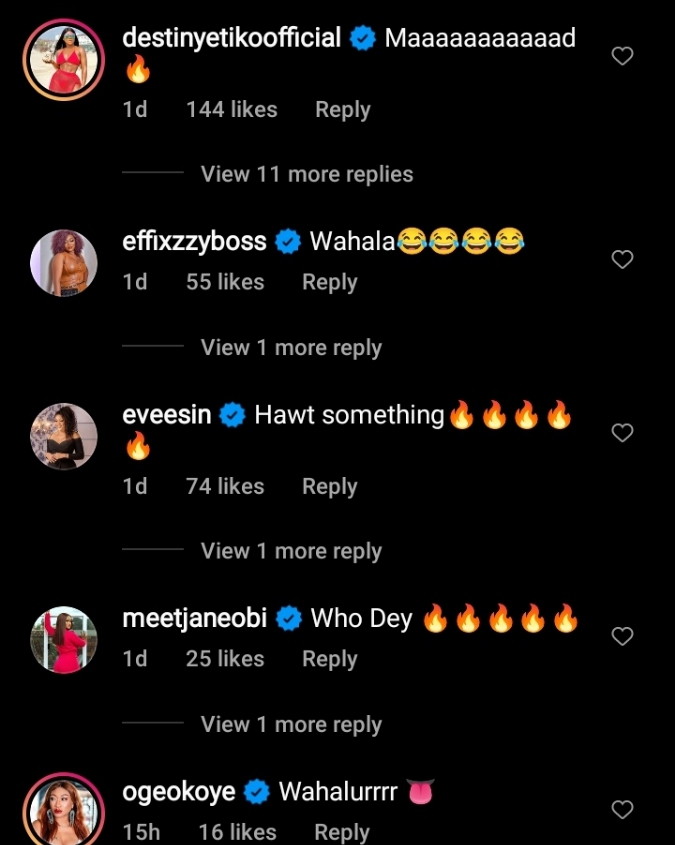 In other news, Controversial kayamata seller, Jaruma has called on everyone she has ever given money to return it in full.

She listed the names of celebrities and brands she has allegedly gifted money and stated the amounts.