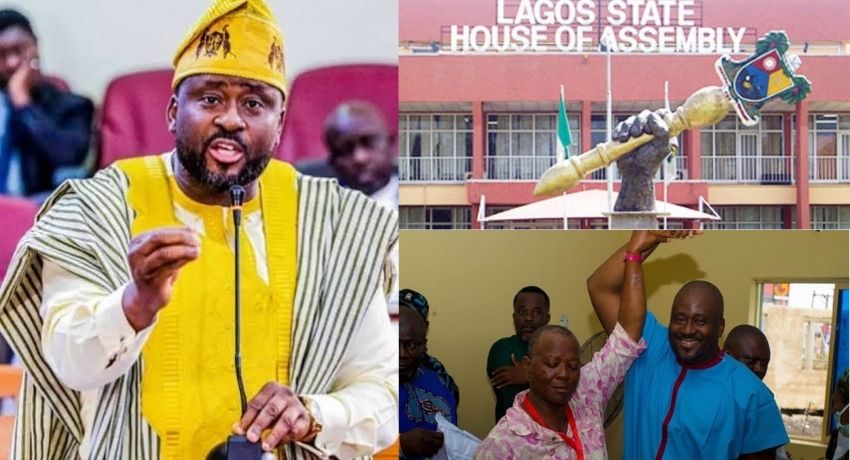 The primary election took place on Friday at Akerele Primary Health Centre, Surulere, amid tight security provided by the police and other agencies.

The primary election was also conducted under the watch of the officials of the Independent National Electoral Commission. (INEC).

The News Agency of Nigeria (NAN) reports that electoral officers for Surulere Constituency I arrived at 1. 55 p.m., while accreditation started at 2.11 p.m. 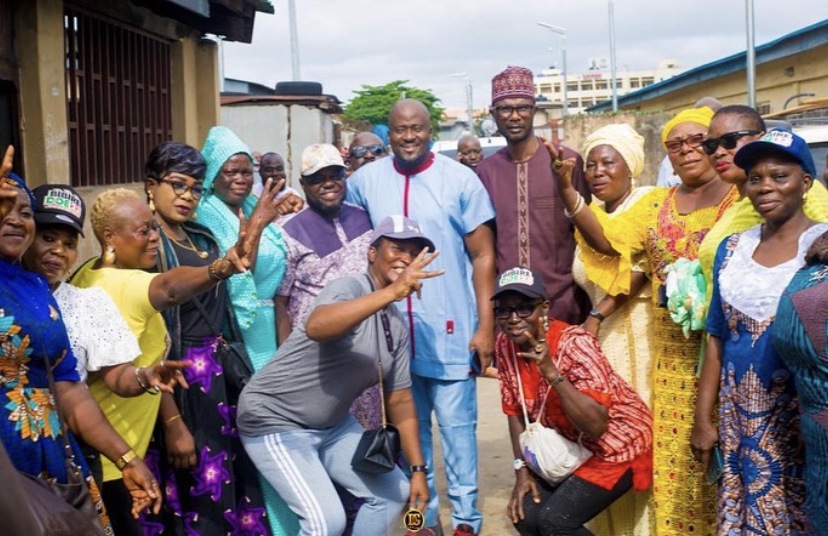 Thirty ad-hoc delegates drawn from nine wards in the constituency started voting at 2.45 p.m. Votes were counted at 2:49 p.m.

He said that Elliot polled 30 votes as the sole contestant for the ticket. The supervising officer from APC Headquarters,  Abuja, Amb. Paul Oyiborume, was on ground during the election. 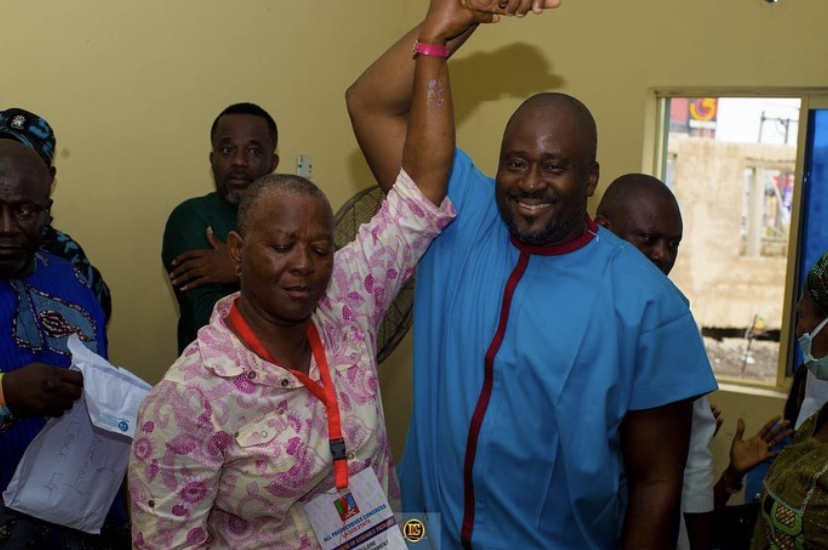 In his acceptance speech, Elliot thanked God for his victory. He said:

“I feel excited, and I am happy. The people should be expecting more dividends of democracy. This is just the party ticket, this is not the general election. A lot of work still needs to be done, and we are ready to embark on it.”

His nomination by APC for a second term came unopposed as well as the third.

Party members, family and friends besieged the venue of the primaries to congratulate the APC candidate.

Still on APC tickets, Talent and music executive, Ubi Franklin failed to clinch the House of Assembly ticket of the All Progressives Congress (APC).

Ubi lost the chance to represent Yakurr constituency 1 in the state assembly at the party’s primary held in Uber on Thursday. He polled 12 votes to come second in the keenly contested election.

The music executive is also the Special Adviser on tourism to Governor Ayade.