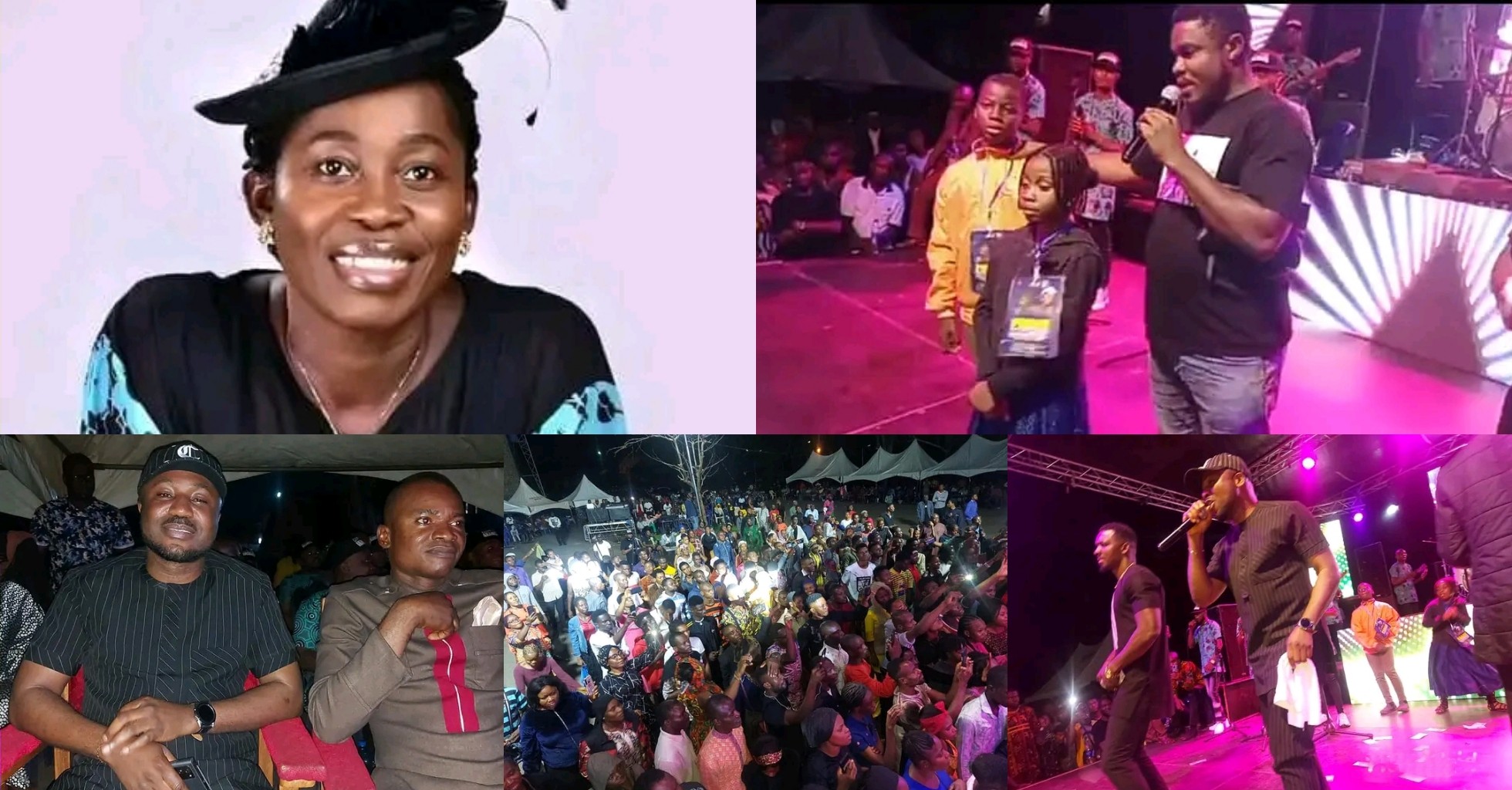 A Candle light procession/ Praise Night was held in remembrance of Osinachi at Cathedral Church of Good Shepherd, Independence Layout, in Enugu.

Family and friends in the Gospel Music & Entertainment Industry, the likes of Gozie Okeke, Frank Edwards and Mercy Chinwo joined fans to light candles in memory of Osinachi.

In a video which made rounds on social media, singer Gozie Okeke who paused his performance was seen calling for funds from people on behalf of Osinachi’s kids who stood on stage with him.

A colleague was nice enough to storm the stage and pledged the sum of one million naira for the singer’s kids’ upkeep.

Gozie resumed his performance and thrilled the crowd with melodious tunes.

The Ekwueme Crooner will be buried on Saturday, June 25, 2022, in Abia State.

Osinachi died on April 8, 2022 following widespread allegations by her children, family, and colleagues that she was battered to death.