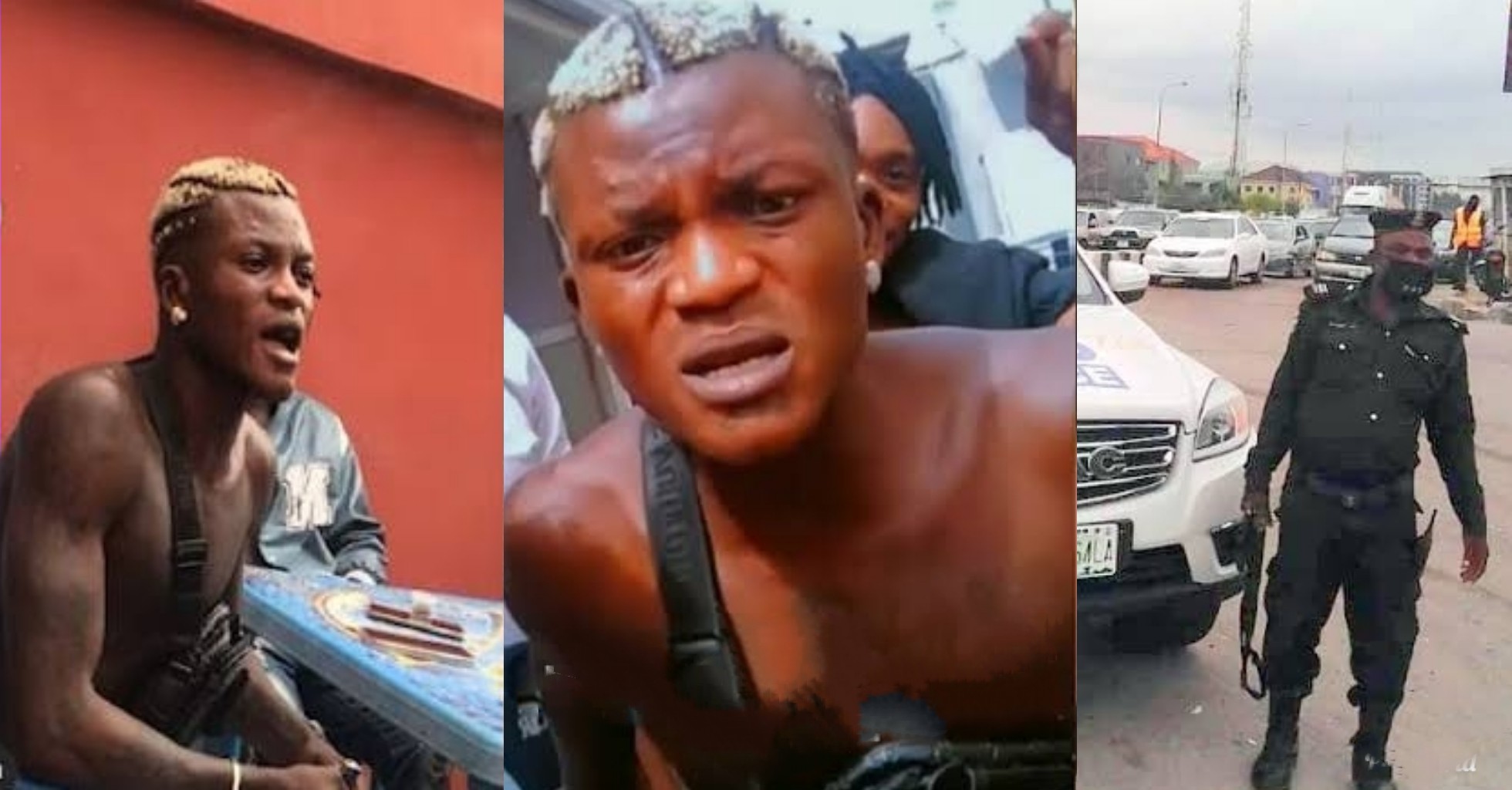 A clip of controversial singer, Portable begging his fans to come to his aid over the recent unfortunate incident involving his signee, has surfaced online.

WITHIN NIGERIA earlier reported about a tragedy that struck at the Iyana Ilogbo area of Ogun State when a Range Rover, belonging to the Zazuu crooner hit a bike rider.

The driver of the car, who is one of Portable’s associates, was running errands when the sad event happened.

Portable in a video distanced himself from the incident, saying ”No be me use my motor kill person oh, thank God o, every disappointment is a blessing”.

However, In a new clip sighted online, Portable called on his lovers to help him because the police has asked him to pay the sum of N5m before his car would be released.

The Singer said he had to show up at the station as the CEO of the label and his car has still not been released.

According to him, before the victim of the accident allegedly passed away, he gave him money as the only complain he had was just back pain.

He also added that even though there are claims that the man passed away, he hasn’t been shown any dead body.