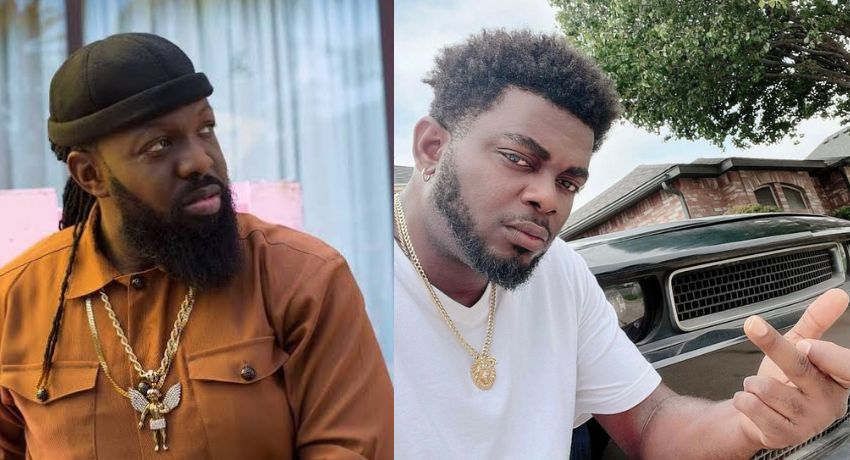 Nigerian singer, Kelechi Orji popularly known as Kelly Hansome has opened up on the reason his music career took a sharp fall.

Speaking during an Instagram Live show, the U.S-based Nigerian musician explained that things went south for him after meeting his baby mama, Ronke Moradeyo through Timaya.

The Maga Don Pay crooner insisted that contrary to what people think, leaving Kennis music did not affect his career. He said:

“THE MAJOR THING I FELT WAS THE ISSUE WAS THAT ‘KENNIS MUSIC EASTER FIESTA’ THAT I DIDN’T SHOW UP FOR. YEAH, THAT IS WHERE THE PROBLEM STARTED.

In 2016, Kelly who is currently married, welcomed a baby with Moradeyo. The duo have not been on good terms since they ended their short-lived relationship.