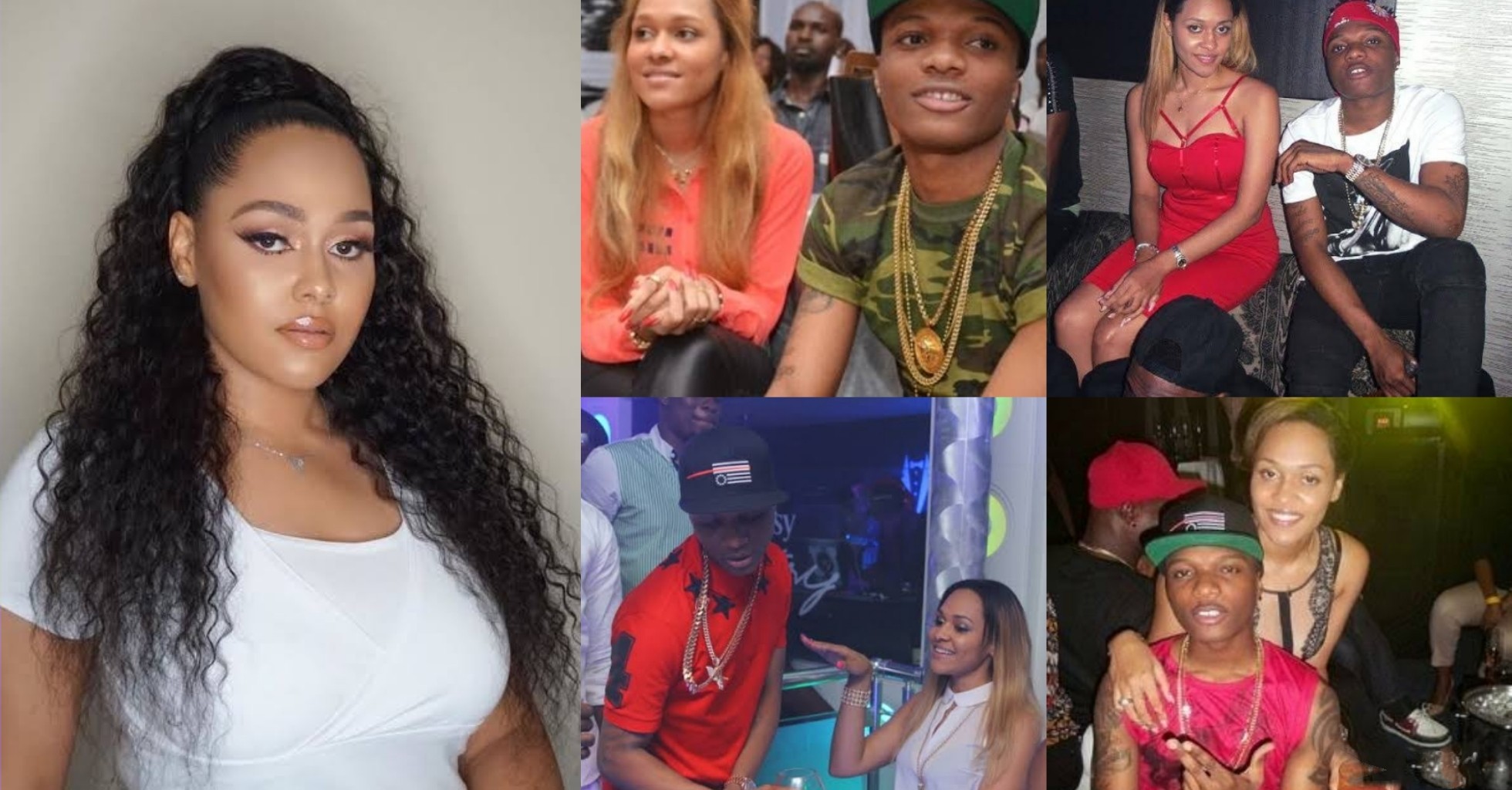 Nigerian entrepreneur, Tania Omotayo has reflected on her relationship with the renowned musician, Wizkid.

Tania and Wizkid’s relationship ended in 2016 amid reports that he was expecting his second child with US-based baby mama, Binta Diallo.

Speaking with Chude Jideonwo, Tania  disclosed that she was happy while dating the singer.

According to Tania, she was happy in the relationship and Wizzy was her friend, but they decided to go their separate ways after 5 years because they realised that their vision and dreams did not align.

The married woman was also asked her if it hurts to hear people refer to her as ‘the girl that dated Wizkid.

In her response, Tania asked Chude if it is not known fact that she and the musician were lovers in the past.