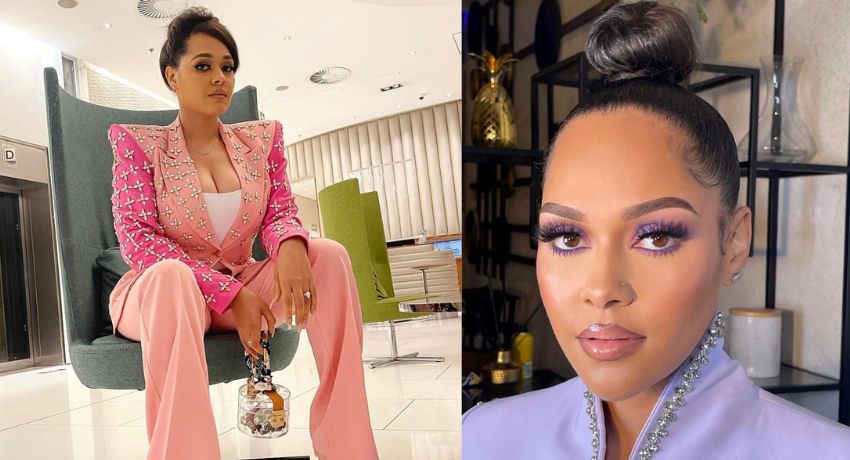 Popular Nigerian model, actor, event host and entrepreneur, Tania Omotayo who was born 14th of June 1992, has opened up on her battle with ‘endometriosis’.

Endometriosis is a condition resulting from the appearance of endometrial tissue outside the uterus and causing pelvic pain, especially associated with menstruation.

In a recent interview with Chude Jideonwo, Tania Omotayo revealed how she was called an ‘attention seeker’ because of the pains that she felt. 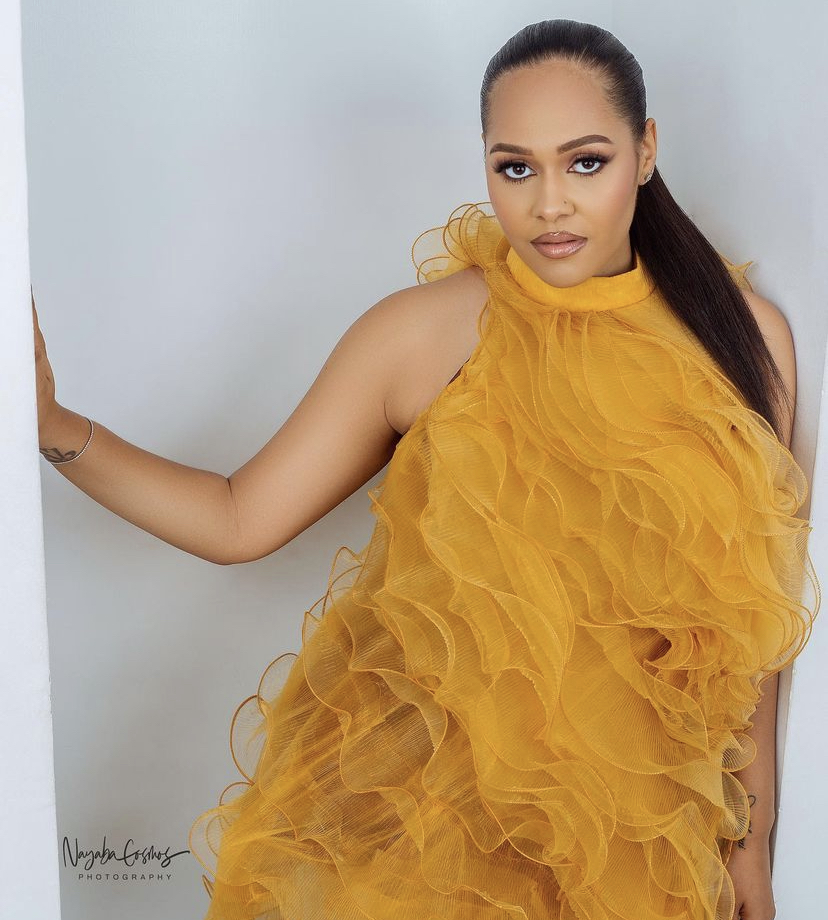 The fashion designer who in 2018, was listed by Forbes Africa among ‘30 persons under the age of 30 for being creative’, disclosed that ‘white doctors’ who were treating her thought she was ‘crazy’ when she would roll on the floor, screaming because of the pain.

She recounted how one of the doctors told her father that she was only looking for attention because there was nothing wrong with her medically. 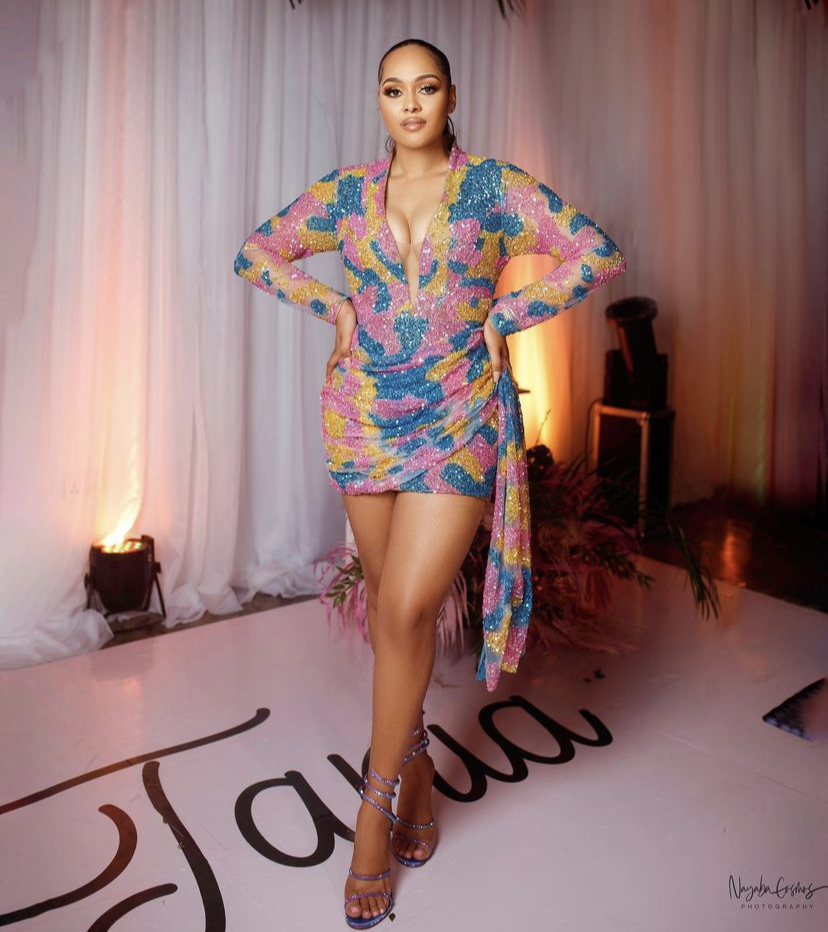 Tania Omotayo disclosed that her battle with endometriosis’ made her have heavy periods as she would bleed for 3weeks out of 4, monthly. See caption and video below:

“Have you watched Africa Magic movies when somebody dies and they’re rolling on the floor? That was me in the hospital. Yeah, with white doctors looking at me like I was crazy. I was screaming, I was rolling, because I knew deep down, in the last 3 years, maybe 10years before that. When I tell you I’ve been to every doctor, every hospital worldwide, in every continent.

My dad and I went to Austria. They told him it was in my head and I was looking for attention that there was absolutely nothing wrong with me.

I was in pain. I had really heavy periods. I would bleed for like 3weeks to 4weeks. I was in so much pain, I had to go to the hospital to get an injection for pain or sleep.

I was constantly admitted in the hospital and the doctor actually told my dad to my face, in front of me, not like he said it behind my back, “She’s just a young girl looking for attention, there’s nothing medically wrong with her”.