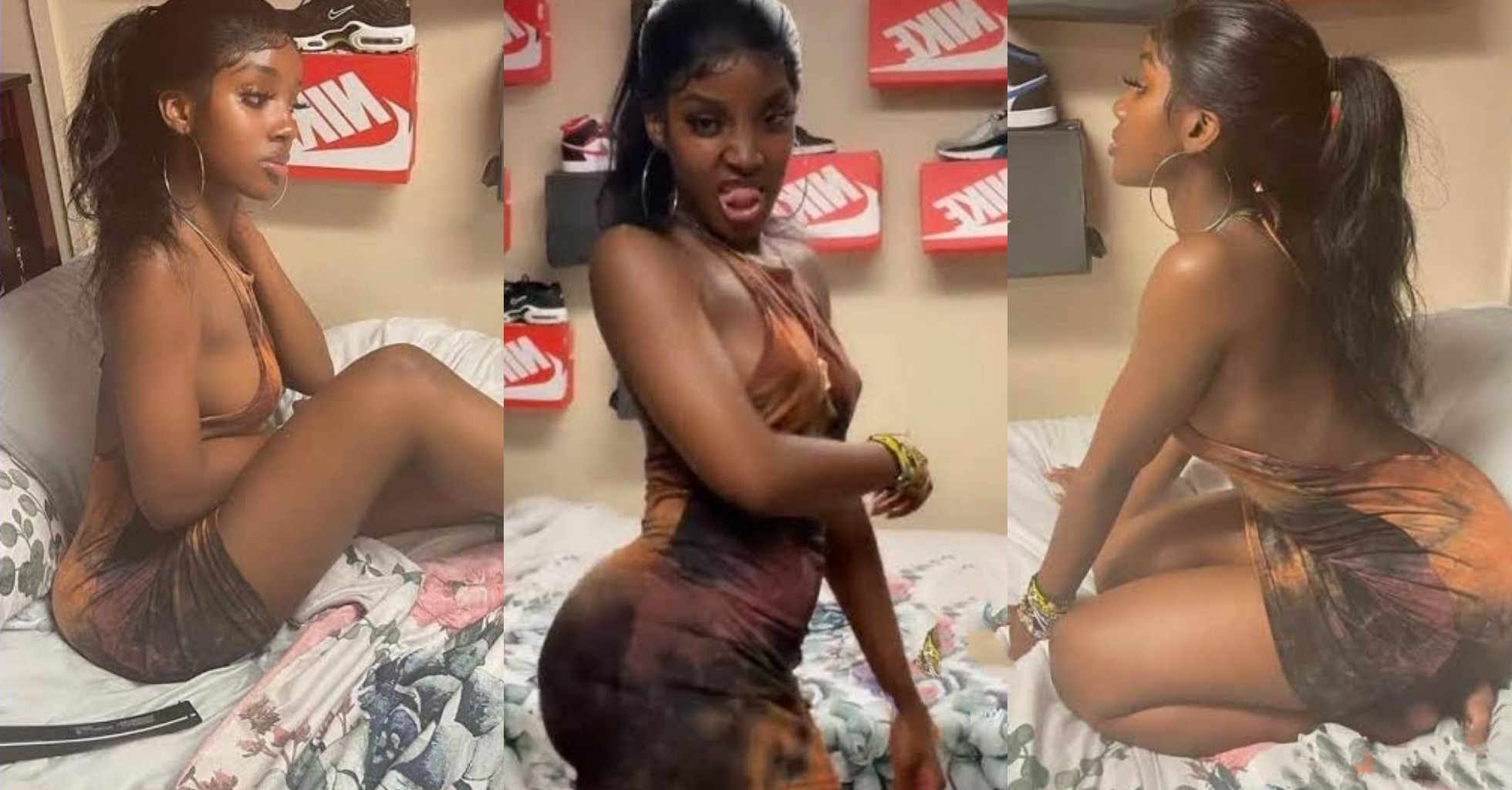 Togolese TikTok dancer, Bhadie Kelly, who went viral few weeks ago for her sultry dance moves is facing the ignominy of a leaked sextape online.

Kelly became a viral sensation on the internet when her dance video started getting amazing views on TikTok.

In a few months after signing up on the social media platform, she got the attention of thousands especially Nigerian men; both admirers and people who envy her sudden shot to fame.

However, a new video where the dancer was allegedly captured having carnal affair with an unidentified man surfaced on Twitter.

The tape sparked controversy on the internet with many Nigerians and fans mocking the TikTok star, while others claim it’s a different person. 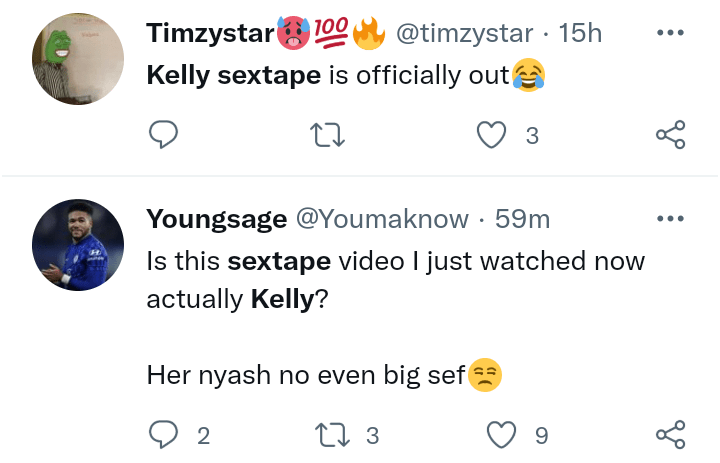 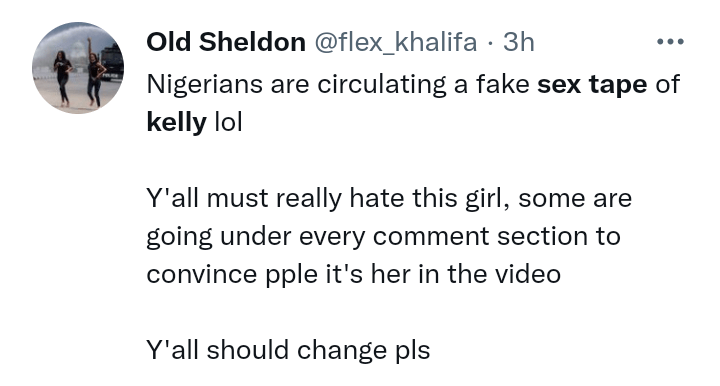 Reacting, Kelly took to her Instagram page to debunk the claims stating that she’s not the one in the video. 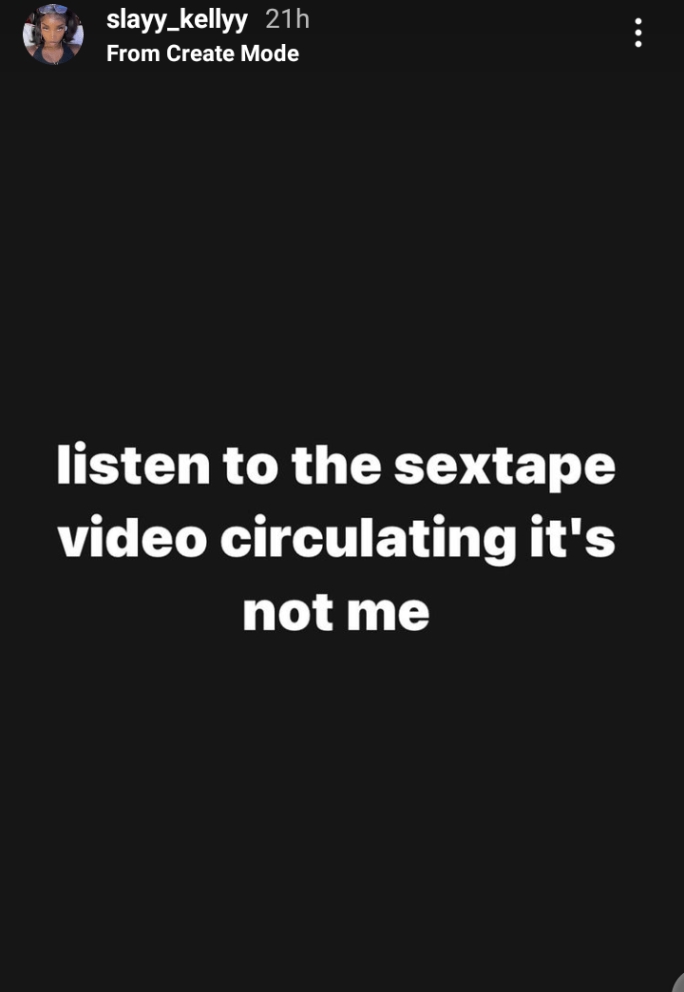