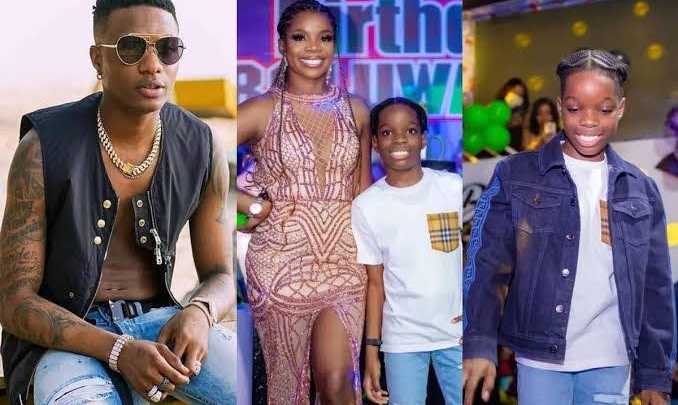 In a clip shared by Boluwatife’s mother and Wizkid’s first baby mama, Oluwanisholaa via her Instagram story, her son Tife voiced his anger over the state of mind of his classmates in the Zoom group, during a recent class lesson, reportedly in Chrisland school, Lagos.

The young boy is seen speaking to the camera in a faux British accent, explaining that there was a power outage and that he had to leave the group due to ‘too much bad vibes’.

Tife had earlier informed his mum that he left the group but he did not give reasons.

However, she found out about his decision when she went through his phone and saw a video of him stating his reason. 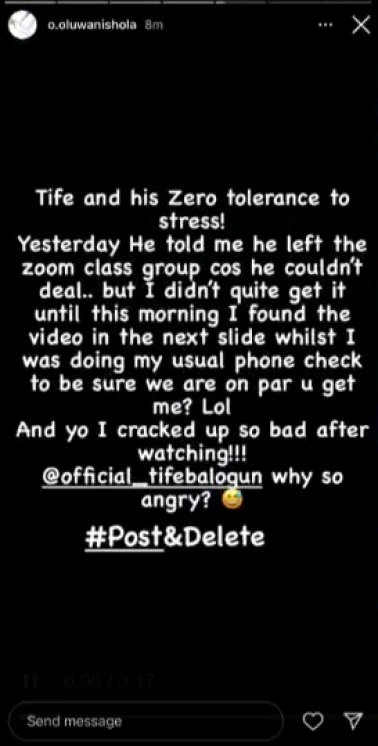