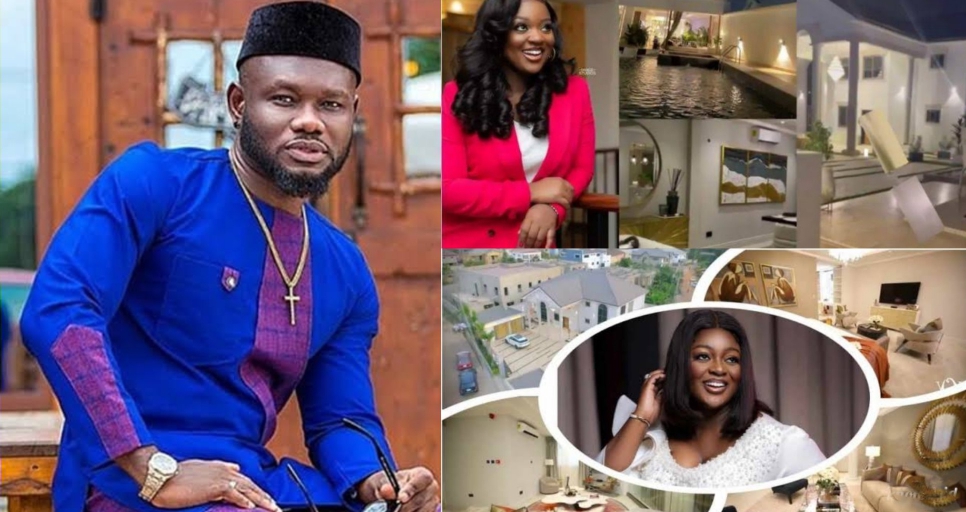 Veteran Ghanaian Actor, Prince David Osei has lost his cool over how actress Jackie Appiah has been lambasted online after a video showing her multimillion mansion popped up.

Luchy’s video showed off Jackie’s impressive perfume collection, bags and other impressive details of her house.

After the video went viral, the word “Toto” has been trending in Ghana. This is a reference from people claiming she acquired her wealth through her feminine prowess, not via her career. 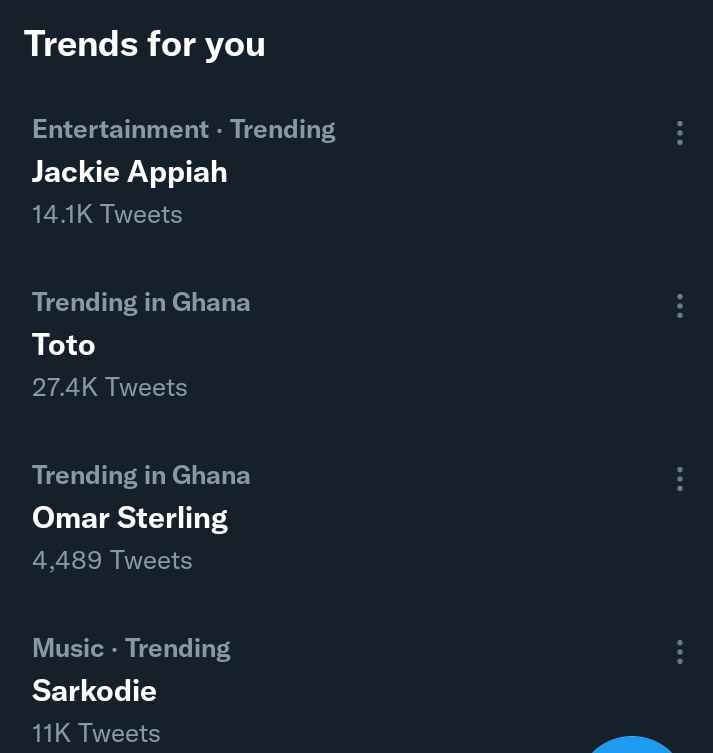 Angered by the ‘toto’ trend, Actor Prince Osei took to his Instagram page to lambast those criticizing Jackie Appiah.

According to him, Jackie has been very hard working from the preliminary stages of her career. He then listed most of her sources of wealth, revealing she was signed as a brand ambassador for a lot of companies many years ago even before she became a household name in Africa.

“These ladies invest the monies they make from movies and other deals! When Jackie started doing UB40 TVC, Computer Ads was in Legon many years ago!!”

He also asked Ghanaians to start learning how to celebrate people who share their success. 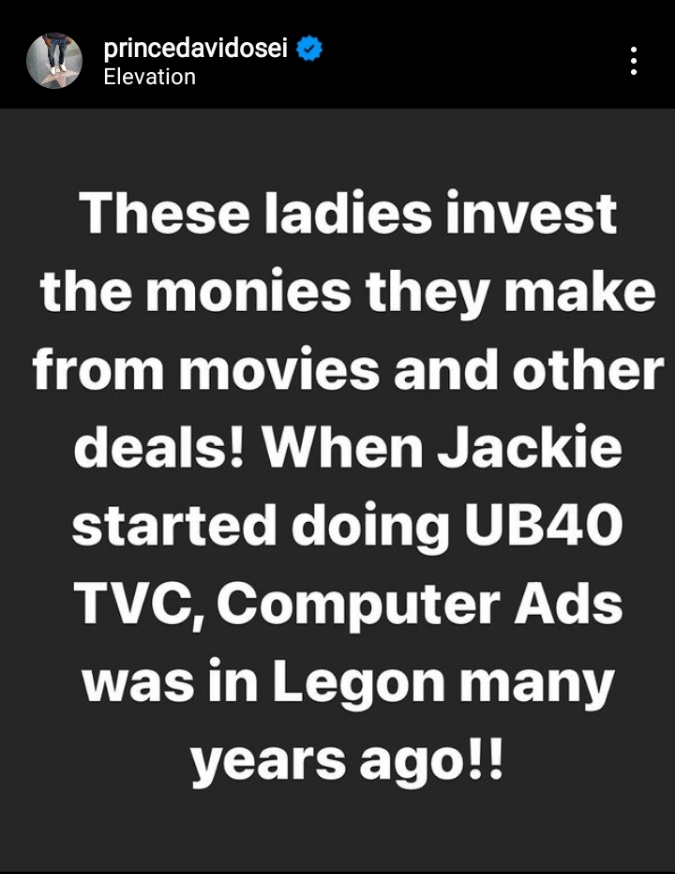