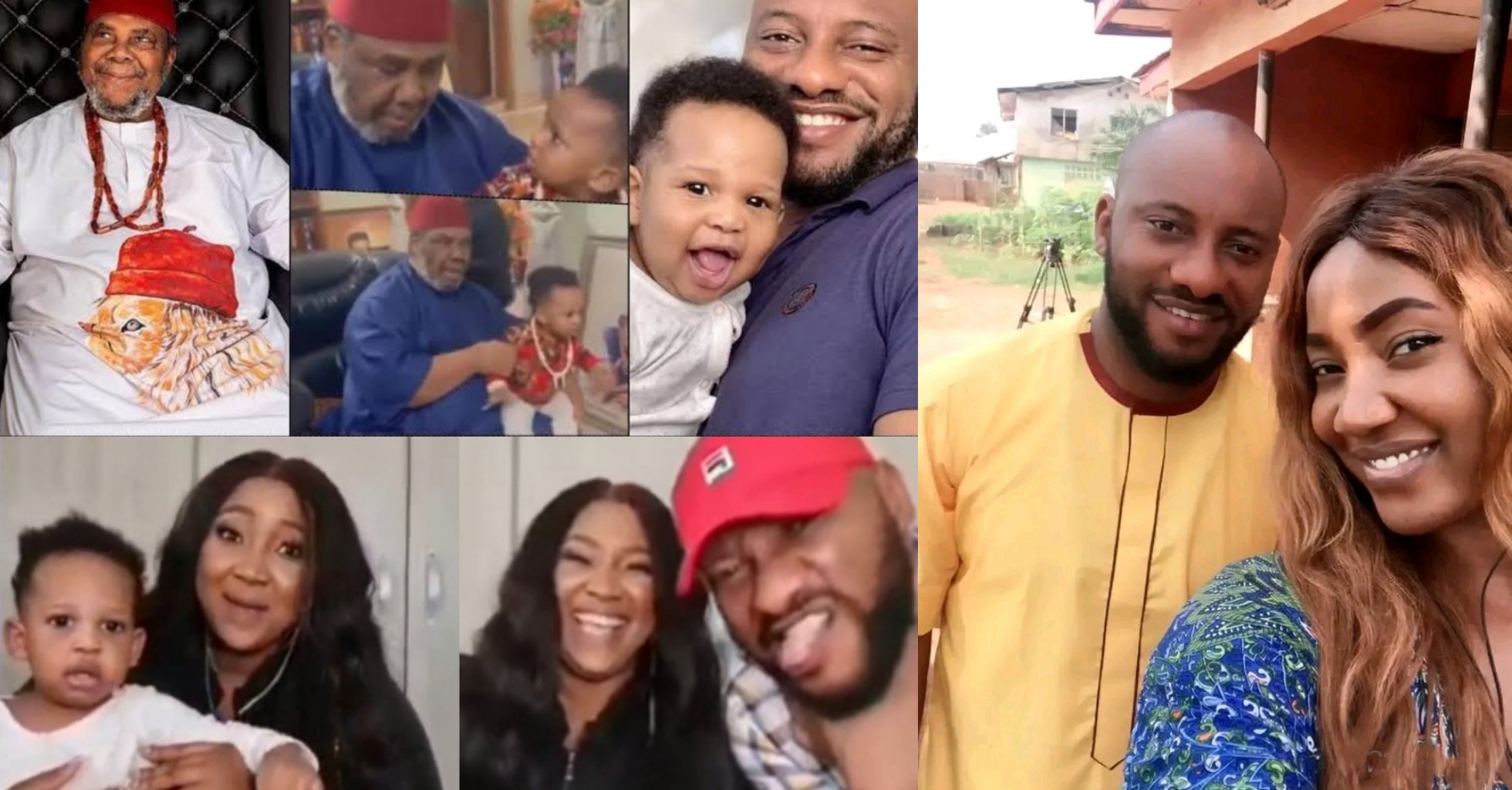 Nigerian Actress, Judy Austin has reacted after her son with husband, Yul Edochie met his grandfather, Pete Edochie for the first time on his birthday.

In a video that made the rounds on social media, Pete Edochie was captured on camera showering prayers and blessings on  grandson named Star Dike Edochie.

Reacting, Judy Austin took to her official Facebook page to bask in the euphoria of her father-in-law accepting her son following backlash trailing her marriage to Yul Edochie.

She reposted the video and wrote; 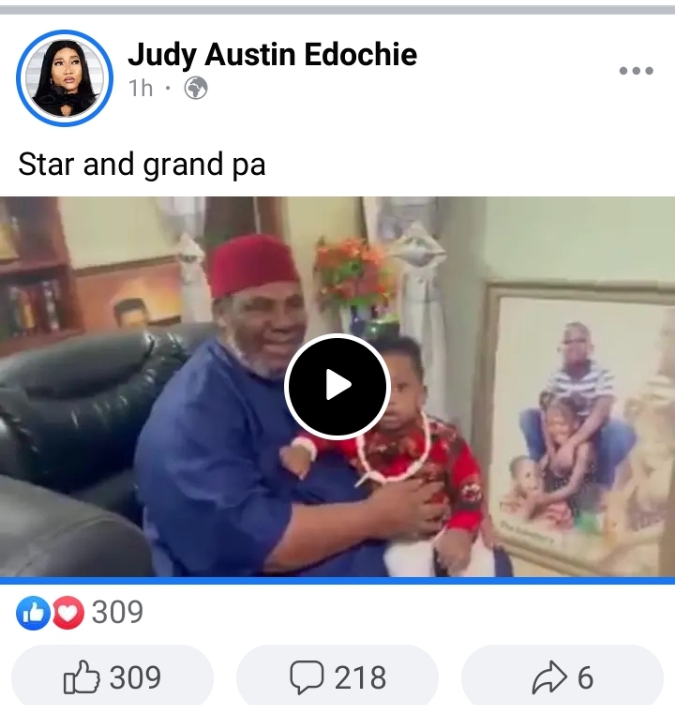 Judy’s post has sparked reactions on social media amongst Facebook users. Many people continued their usual criticism of her  snatching Yul from May. 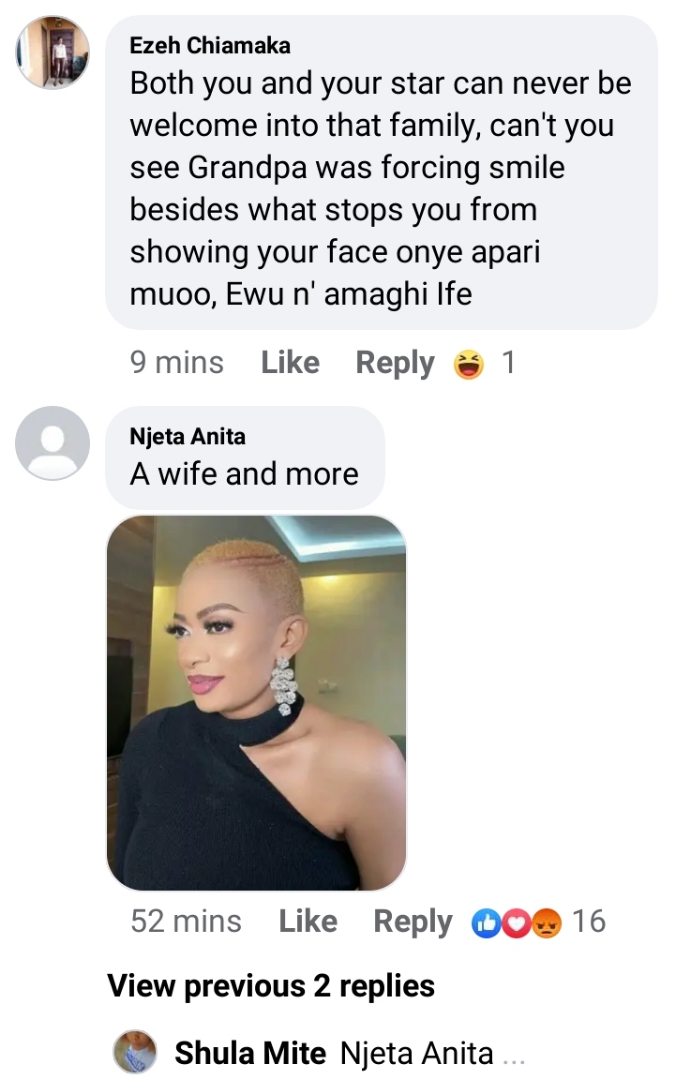 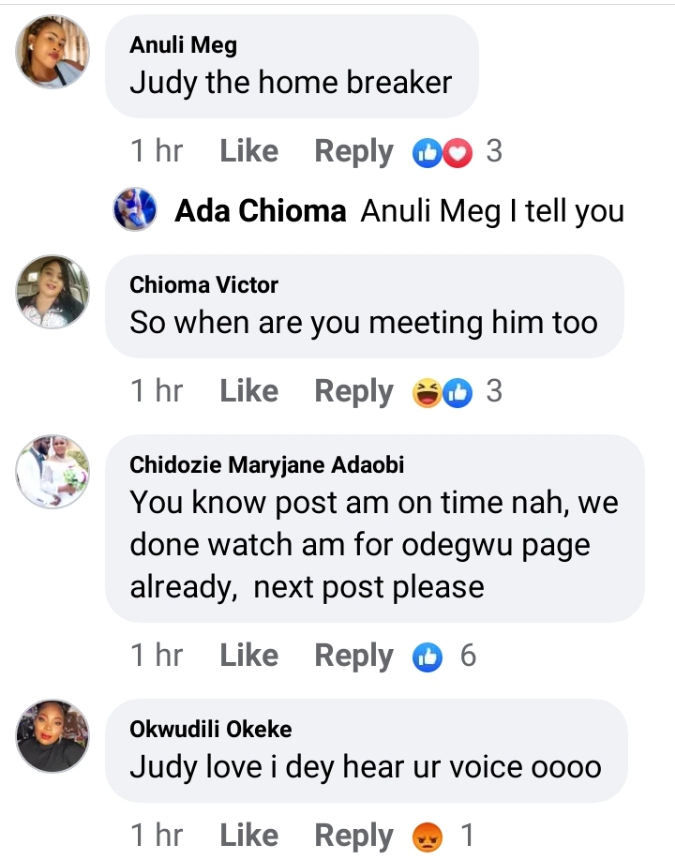