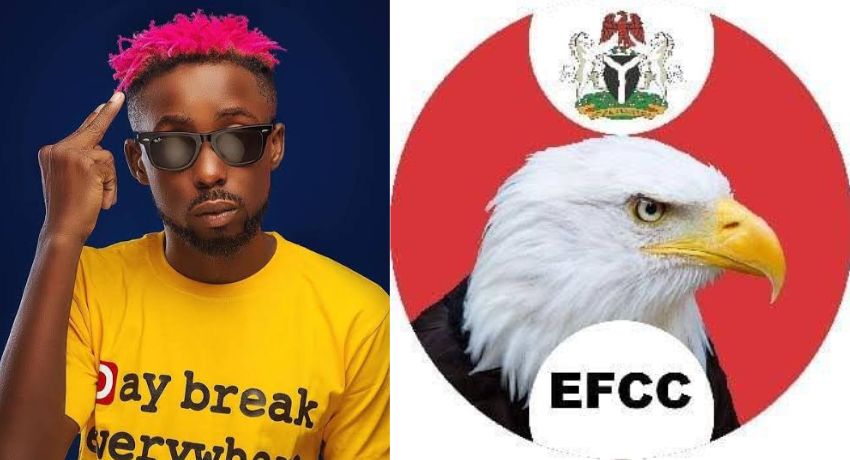 Twitter was on fire on Tuesday, as tweeps couldn’t hide their displeasure over the proposed rule by EFCC. This singular tweet received a lot of backlash than praise from many Nigerians on the microblogging platform.

Recall on Tuesday, June 28, the The Economic Financial Crime Commission (EFCC) had issued a stern warning that landlords may risk 15 years in jail for renting houses out to “Yahoo boys.”

The commission made this known ahead of its next edition of its public conversation series tagged, “ #EFCCConnect,” which has been slated to be held by 6pm on Twitter Space on Wednesday, June 29th 2022.

Chipping in, Erigga questioned the law and measures that would be put in place for politicians who are similar to yahoo boys. While speaking for many, Erigga pondered on what would happen to a country where yahoo men rule. He tweeted:

“Dem say 15years imprisonment for landlord when rent house to yahoo boy but what about country when yahoo men dey rule?”.

See some other reactions below: 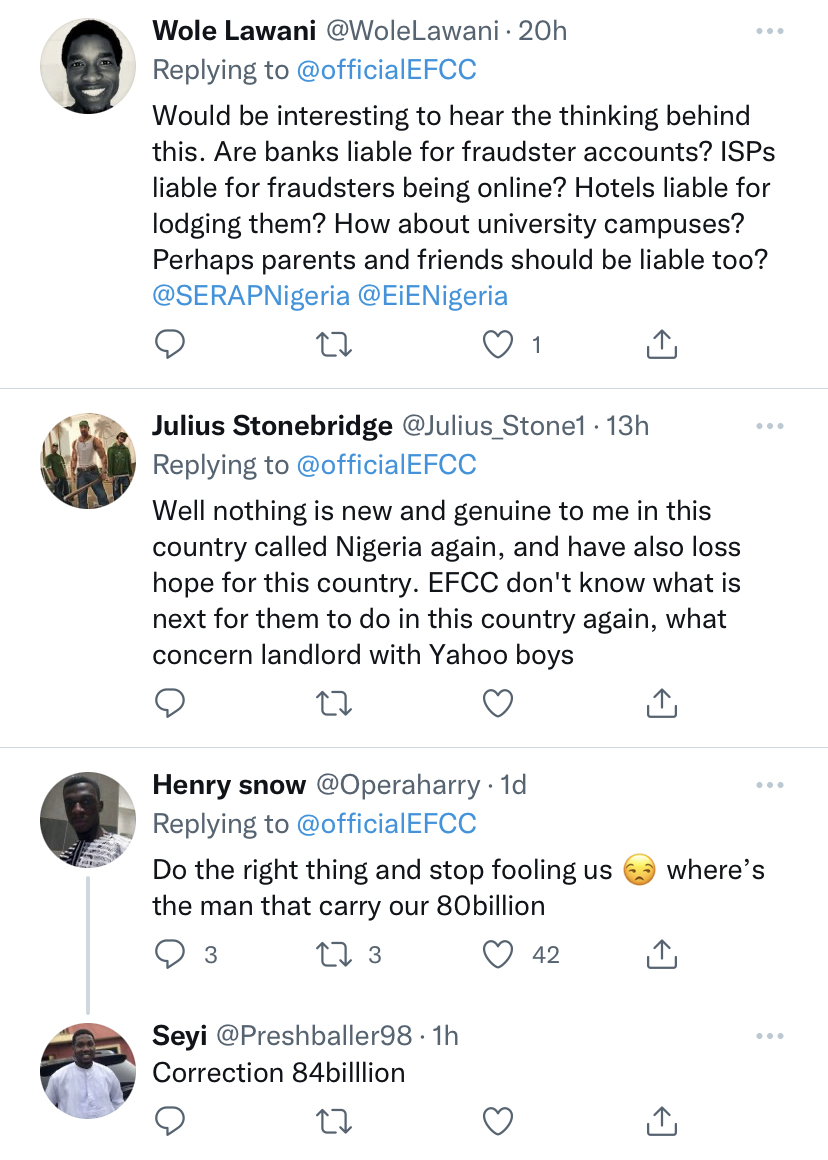 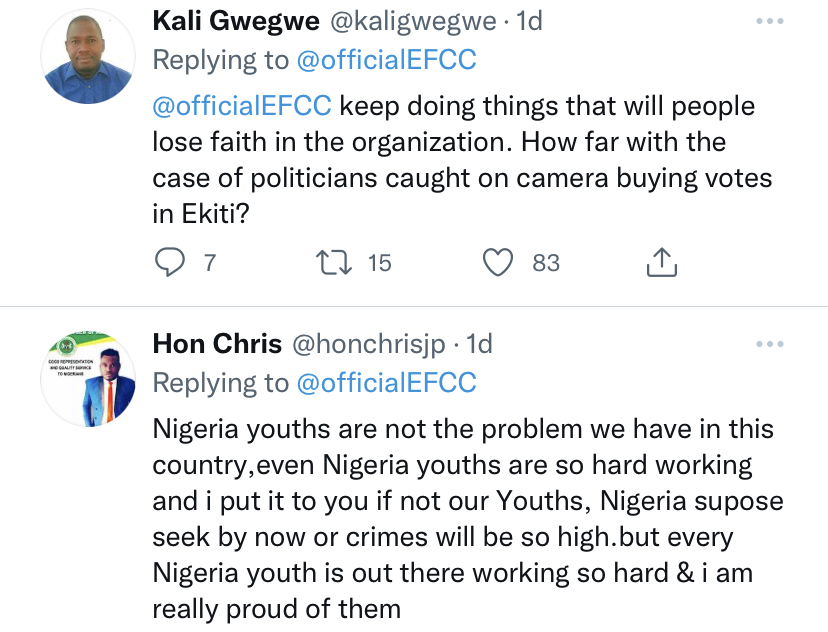 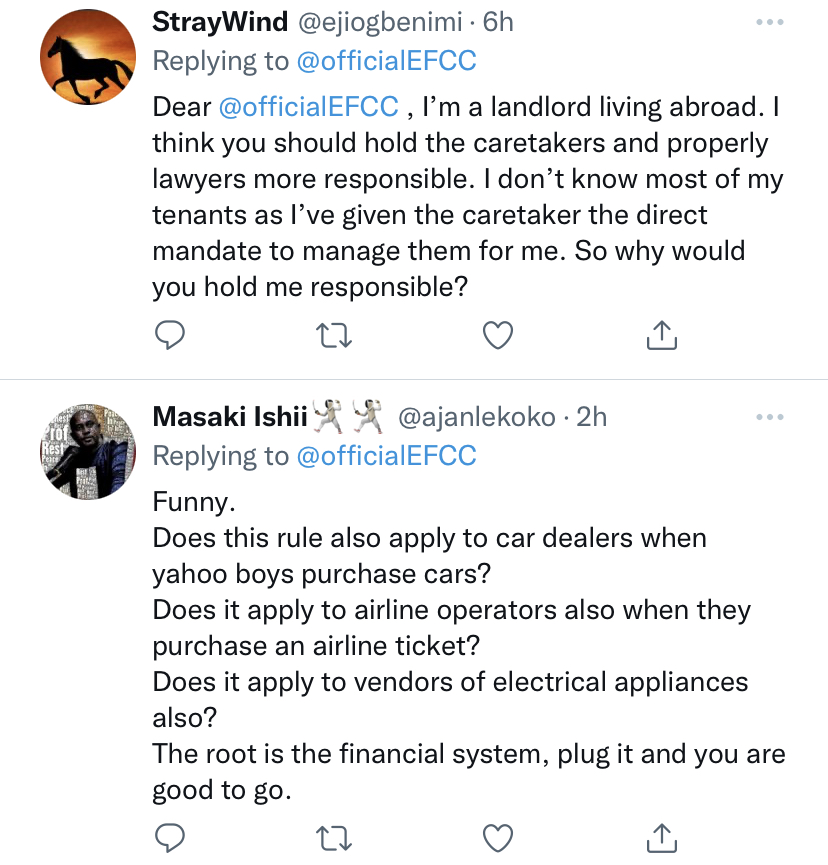 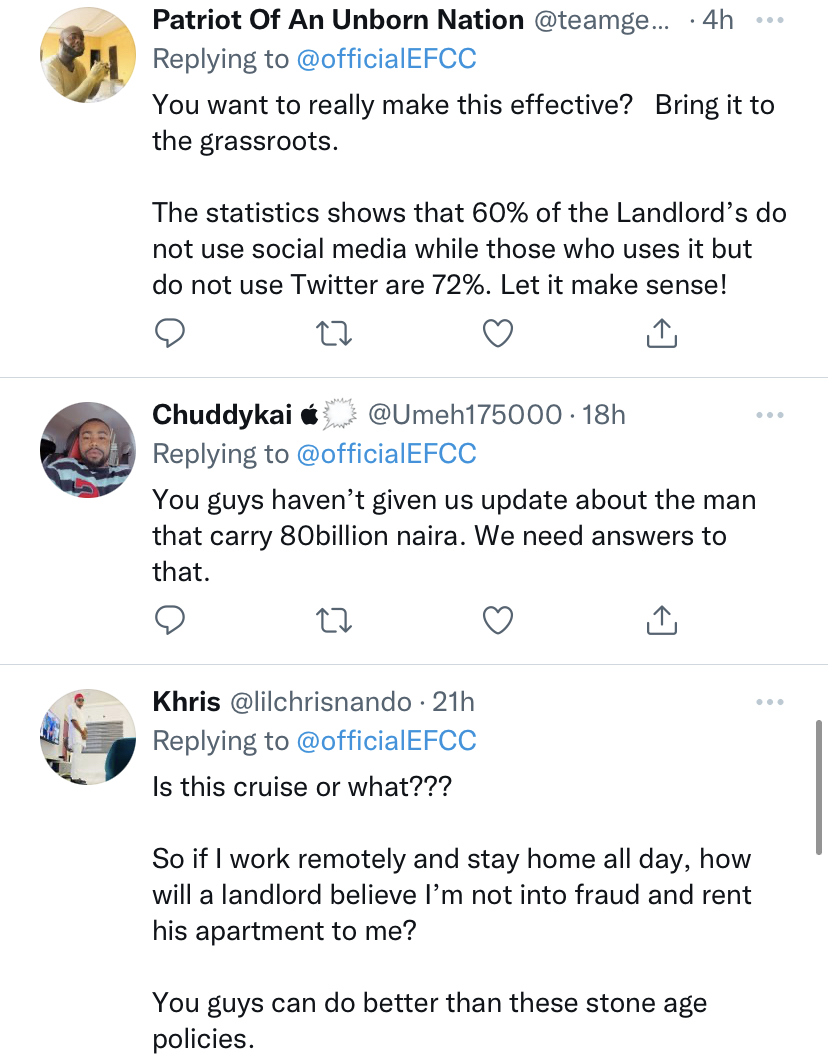 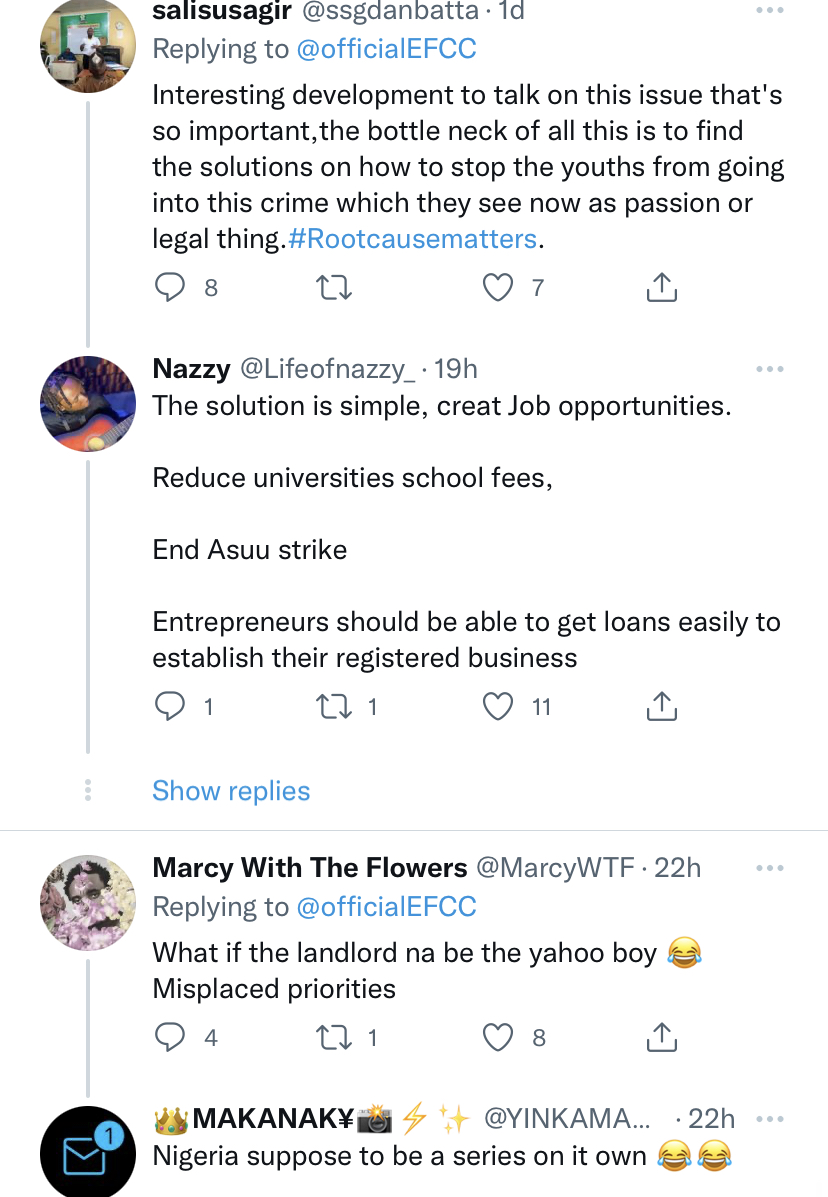 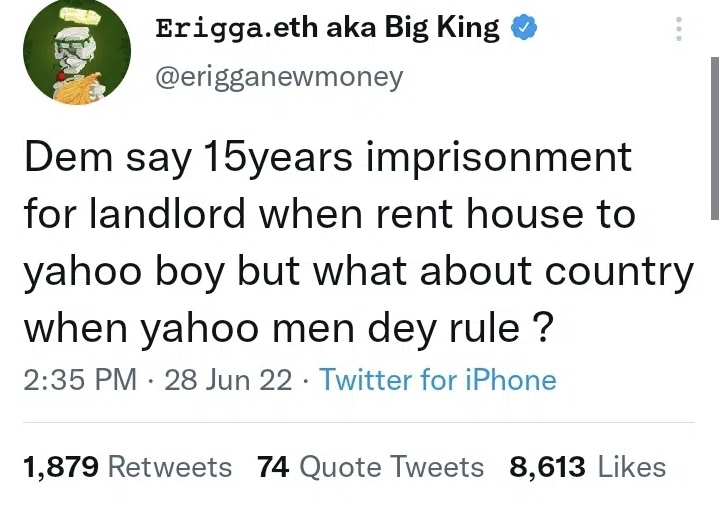