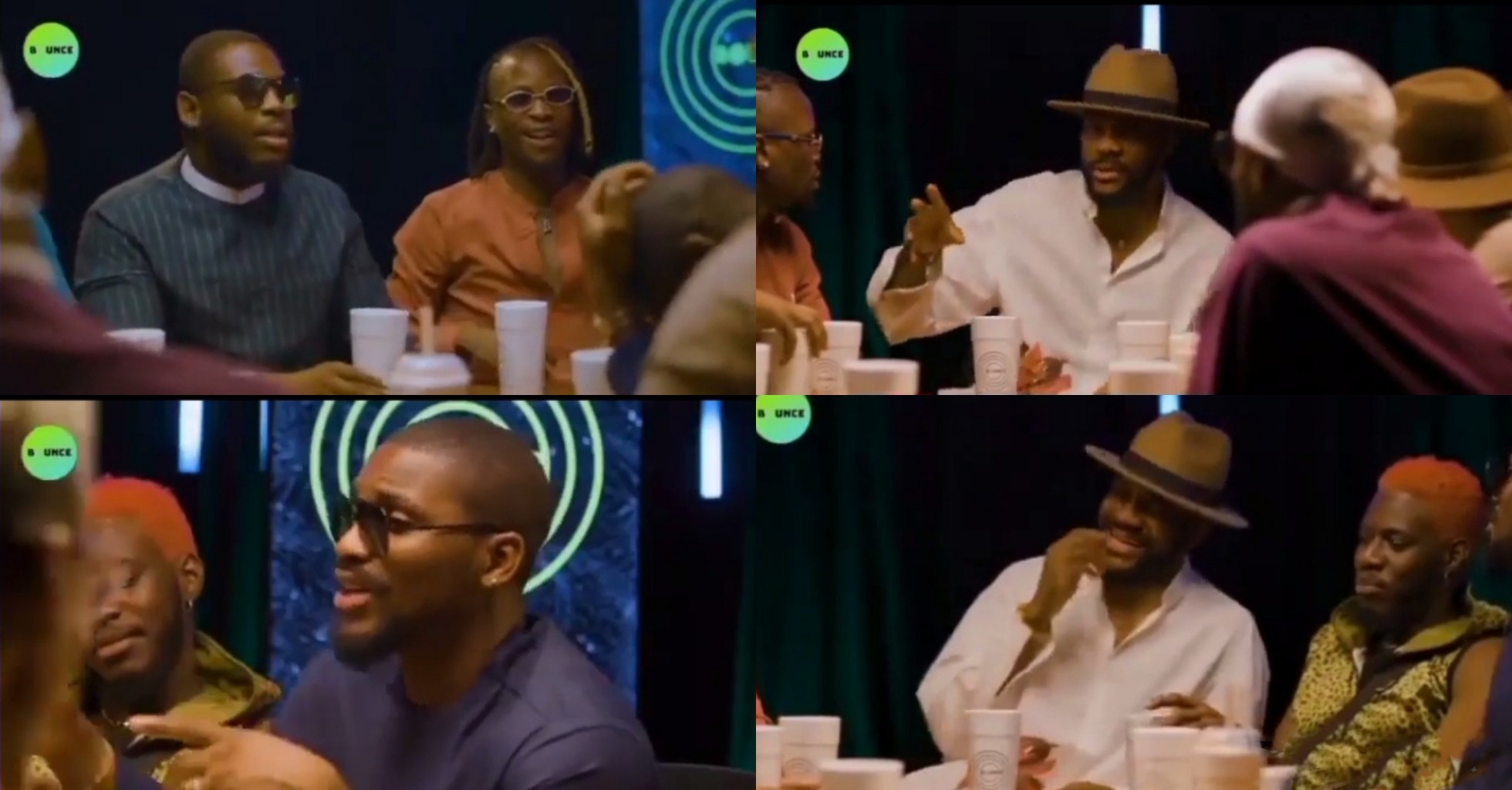 Ebuka had an interview with Laycon, Frodd, Prince, Ebuka, Elozam and the rest on Bounce Radio’s “BlackBox”.

In the video making the rounds on Instagram, Ebuka and the Reality stars appeared to be having a discussion at a round table about Frodd’s love story with female housemate, Esther. Frodd was also captured engaging in a funny banter with Laycon.

Tobi and Prince were also seen contributing to the interesting conversation topic.

In other news, Social media users have expressed mixed reactions after the biggest africa reality TV show, Big Brother Naija organisers, Multichoice hinted at returning to the screen in a few days.

The show organisers, Multichoice also kept their fans in suspense by not releasing the date for the show.