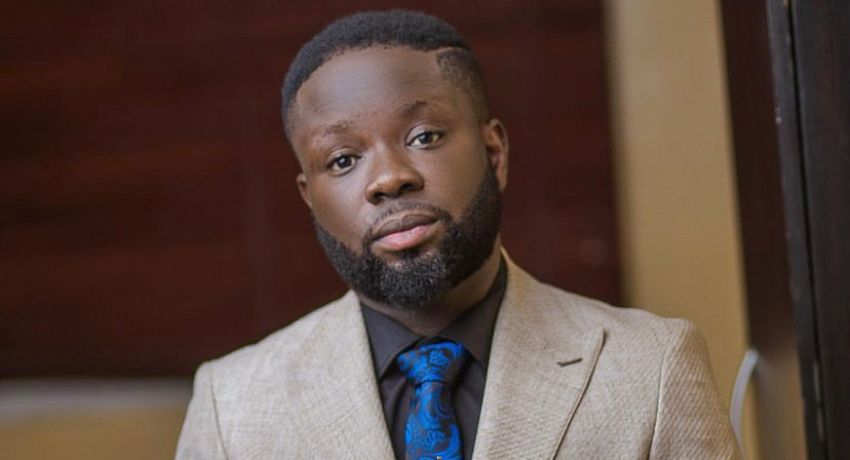 Actor Ibrahim Yekini, popularly known as Itele D Icon, has reacted to the infidelity and child abandonment allegation against him.

Blogger Gistlover had alleged that Itele abandoned his former wife and children.

Reacting to the accusations in a fresh post on Instagram today, July 2, the Yoruba actor stated that the past few days has been an emotional rollercoaster for him.

Ibrahim Yekini added that he has been in and out of the hospital but chose not to make it public until the news about his ex-wife and kids broke. He wrote:

“The past few days has been been Roller coster of Emotions for me , First and Foremost I will like to thank those who reached out concerning this issue, thank you so much, God bless Everyone.

“Recently I have been in and out of the hospital but I choose not to post or say anything about it on my page so I don’t bother anyone trusting God for good health until few days ago when the issue of my Ex wife and kids made its way to the internet, I felt so bad and typed out of anger which I regret bitterly, Nobody is perfect and I will want to apologize openly to my fans, family and friends who felt disappointed in my write up, I take back those words and I promise going forward I will do BETTER.

“I Love my kids and and I promise to do the needful henceforth, I am apologizing to the general public to please forgive my earlier outburst and disregard it, To my Fans worldwide , God bless everyone and to those who reached out too, I appreciate it a lot, Thank you.”

Recall Ibrahim Yekini, earlier reacted to reports of being a ‘deadbeat’ dad via a call recording and post.

He disclosed that he pays an allowance of 70 thousand naira to his children’s mother despite not being sure if he fathered three out of the four children.

The actor also clarified that he is a God-fearing man who has never neglected any of his responsibilities. He went on to release a recording of the call he made to his second wife, confirming he sends N70,000 monthly for the upkeep of his 4kids. Listen to the recording of their conversation here