Veteran Nigerian actress Iyabo Ojo has disclosed her interest in getting married again.

The beautiful mother-of-two said she feels like walking down the aisle after sharing some stunning photos of herself in traditional attire.

Iyabo Ojo was previously married to a Lagos-based Clearing Agent in 1999 at age 21. She later walked out of the marriage, citing that she got married too early. The union produced Felix Ojo and Priscilla Ajoke Ojo, her two children.

In the pictures, Iyabo Ojo is dressed as a bride as she slays in an Edo outfit. The thespian’s paid homage to her maternal grandmother’s with her catchy fashion style.

The images were from the reunion of the Real Housewives of Lagos (RHOL) reality television show. “Repping my grandmother’s culture (Edo State) from my Maternal side at the reunion #RHOLagos was indeed a thing of Joy for me.”

In another post, she added, “Carry me dey go, Jehovah carry me dey go my husband house. Now!!! with this Edo look I feel like getting married again #rholagos.”

See the images below; 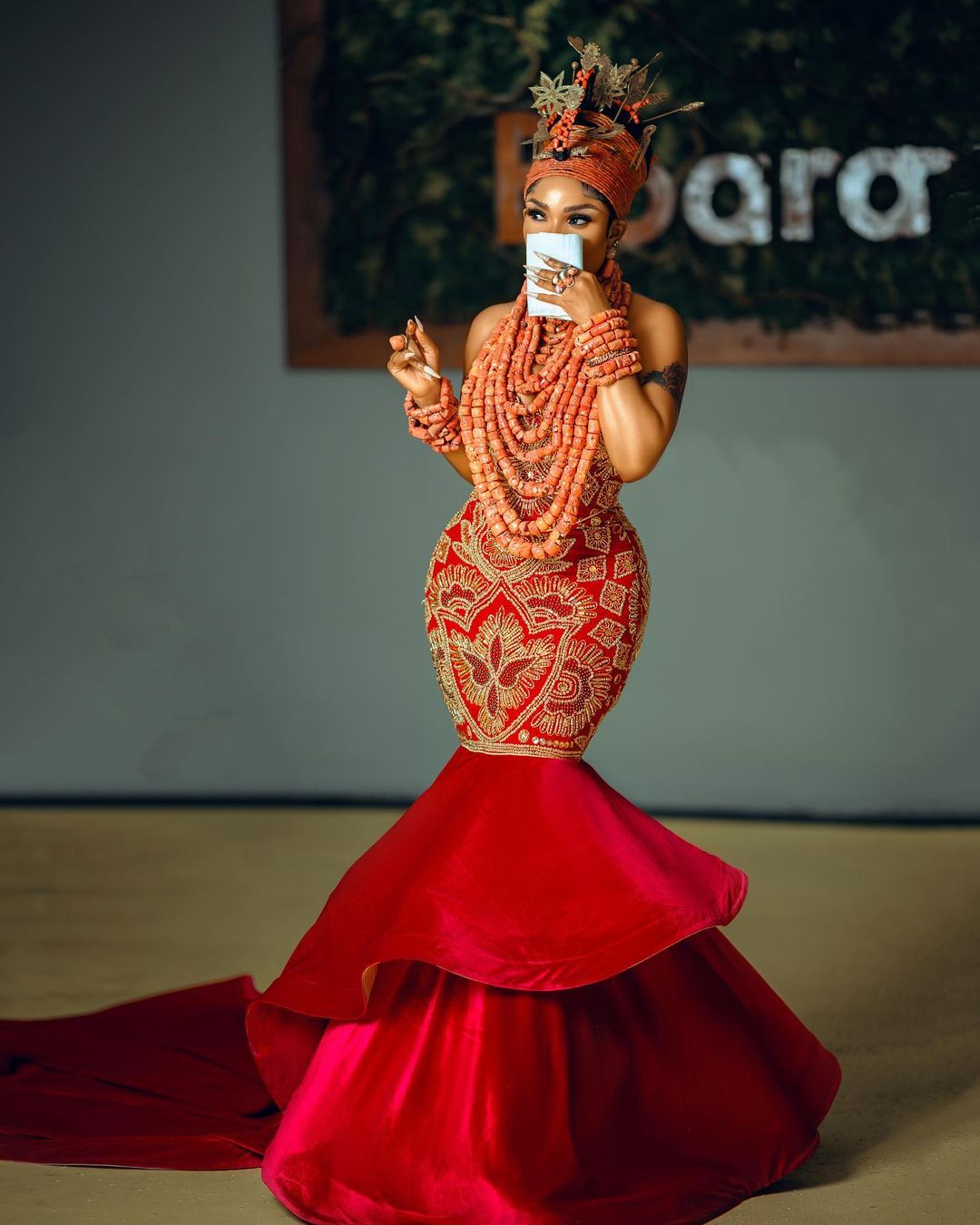 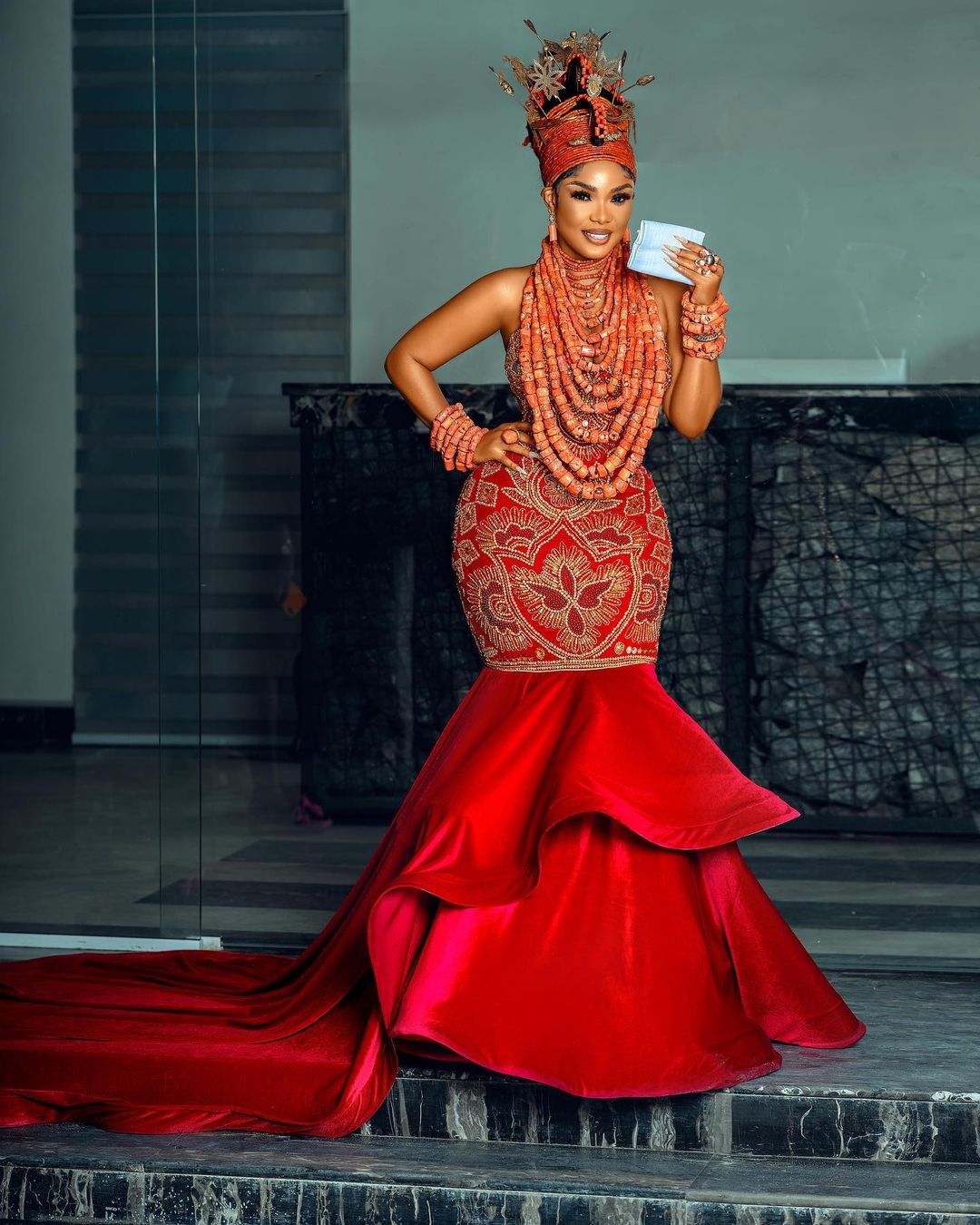 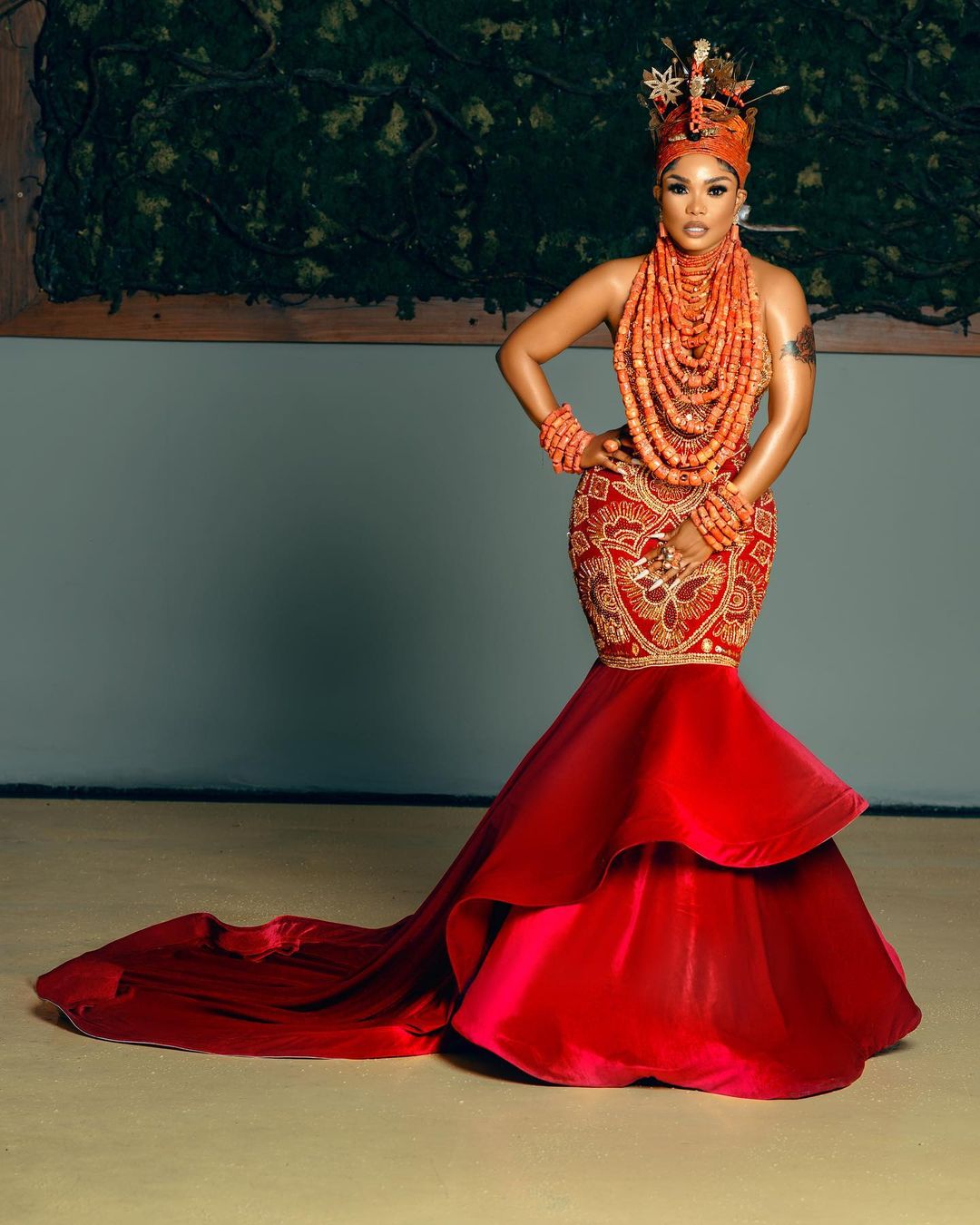 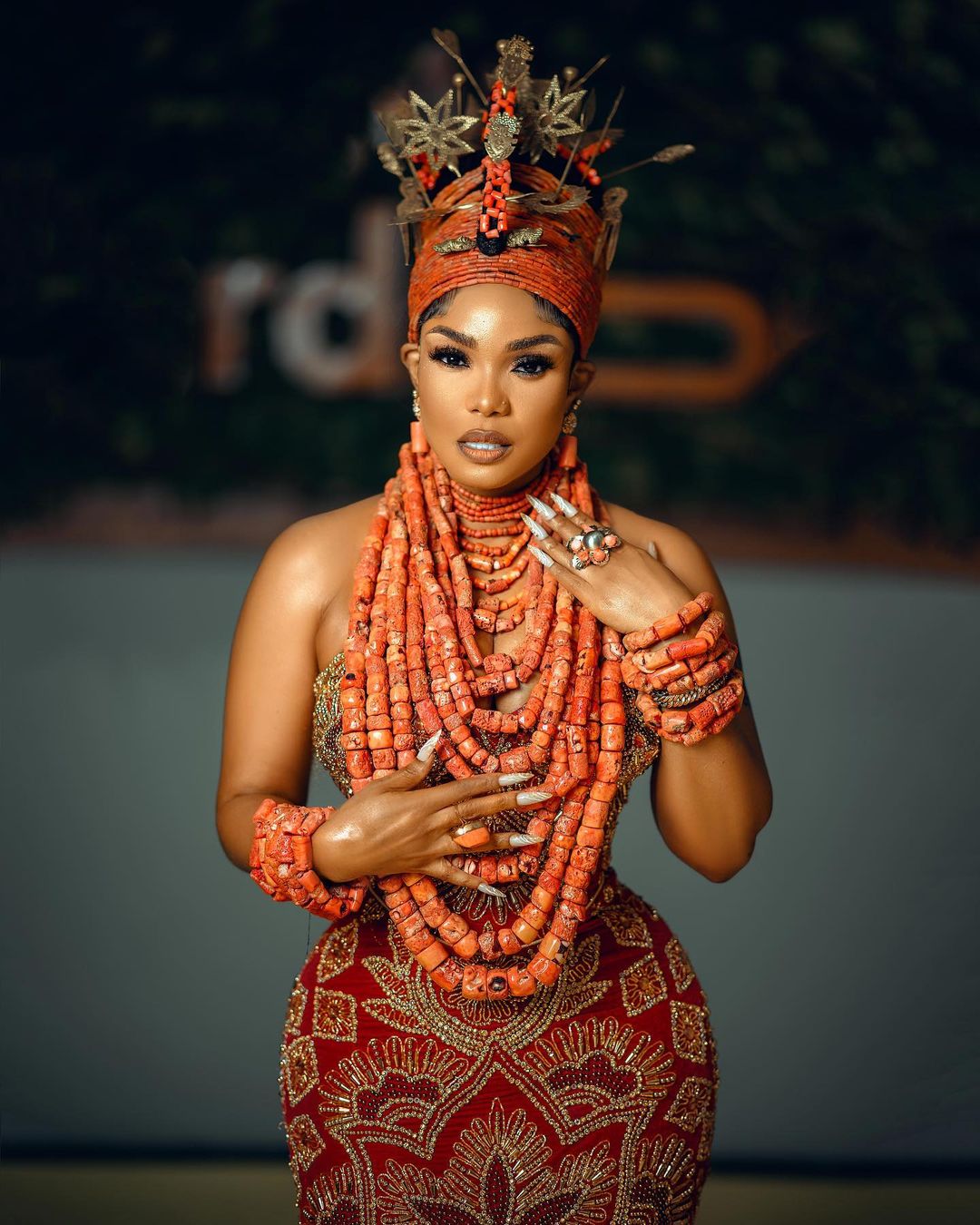