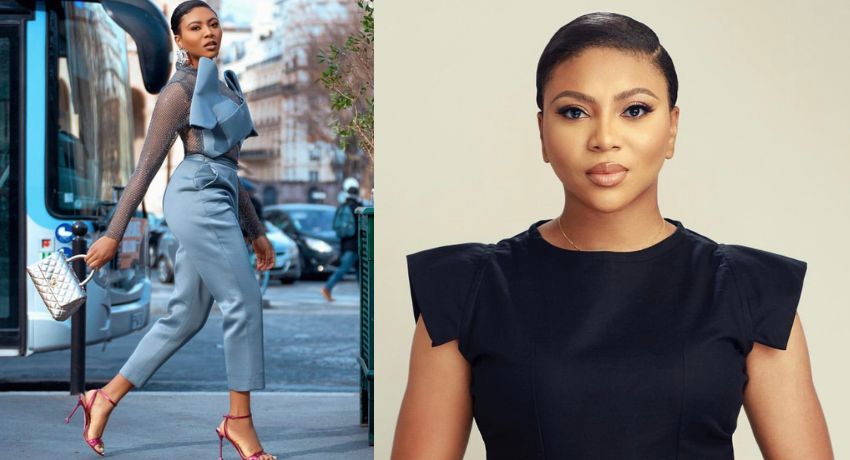 Stephanie Coker has a message for people who belong in the team of “my marriage will work in Jesus name”.

This is coming on the heels of Funke Akindele and JJC Skillz marriage crash, Toyin Abraham and Kolawole Ajeyemi’s alleged marital crisis, Anita and Paul Okoye’s divorce saga, amongst others.

The rate at which celebrity marriages are crashing daily is alarming not to forget the fact that they’re always in the media and a lot of people look up to them as role models and Stephanie Coker has advised such people to desist from that.

According to her, marriages are crashing every single day, not only that of celebrities but we hear about theirs because it’s publicized.

She then advised that people should stop using celebrity marriages to encourage/deter themselves from tying the knot since they are also human being. She wrote:

“Celebrity marriages are not constantly crashing. They are just the most publicised. Medical professionals, lawyers, bankers the list goes on, they also get divorced. Stop using celebrity marriages to encourage/deter you from tying the knot. This message is for team “my marriage will work in Jesus name” commenters.”