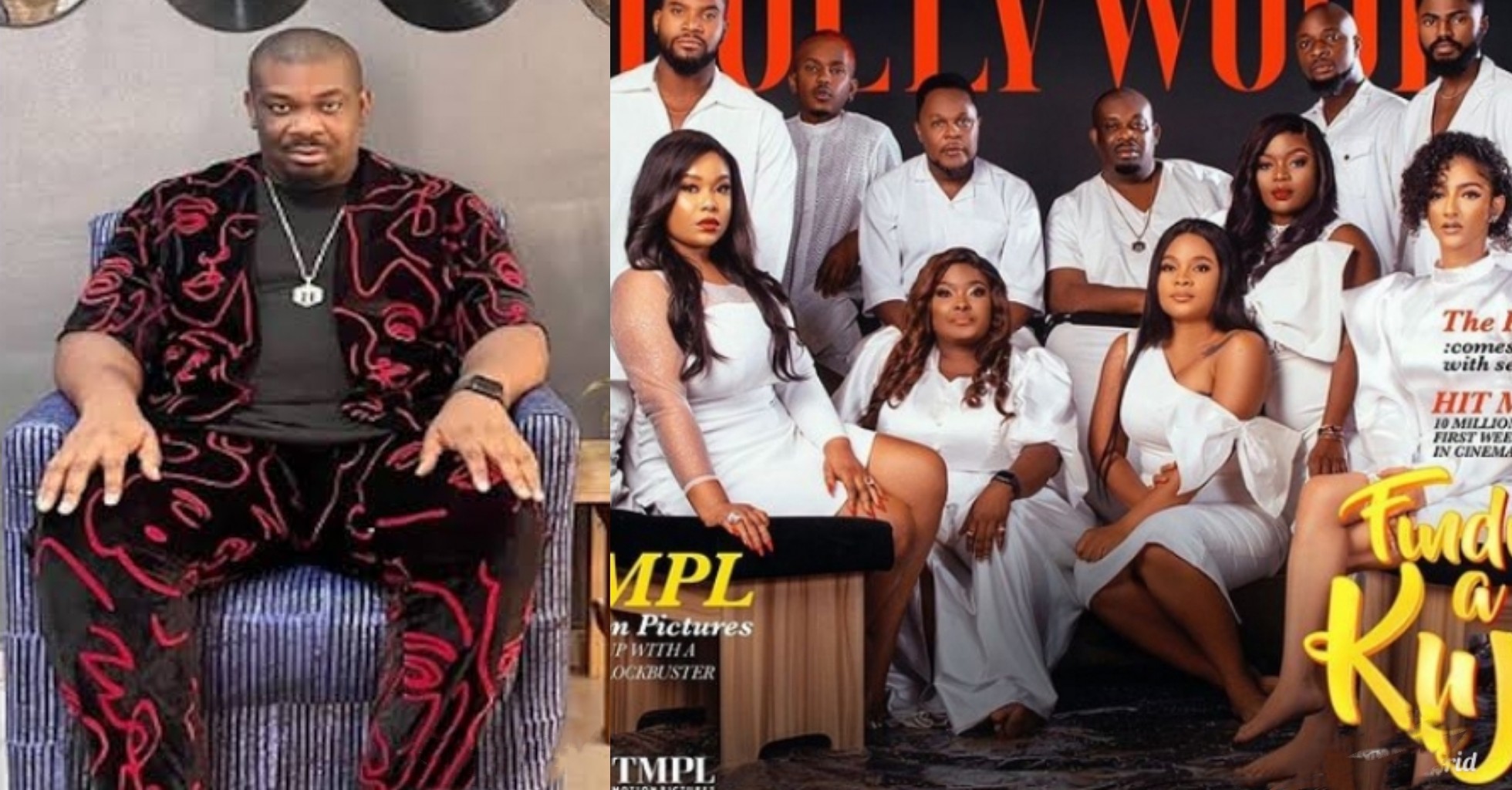 Don Jazzy brags about role in new movie, hints fans at what to expect

Top Nigerian music executive, Don Jazzy may have ventured into Nollywood as he has landed a new role in a new movie.

The Mavin record label owner in a statement, referred to himself as ‘the movie star incoming’ as he has been added to the cast of ‘Finding A Kuju,’ which is the sequel of the movie ‘The Kujus.’

“Donjazzy the movie star incoming… hehe No, this isn’t the set of your favorite 90’s band- it’s The Award-winning Kuju Clan like you’ve never seen them before They’re back, bigger and with much more drama than ever! This time we’re ‘Finding a Kuju’ and trust us, you want to come on this adventure with us. #FAKmovie is Coming Soon to your screens .”

The Kujus, a Nigerian comedy-drama movie, made N10 million in its first week in the cinema. 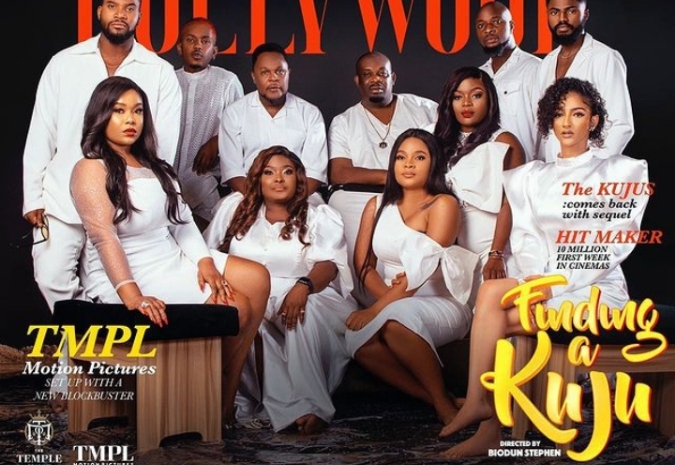 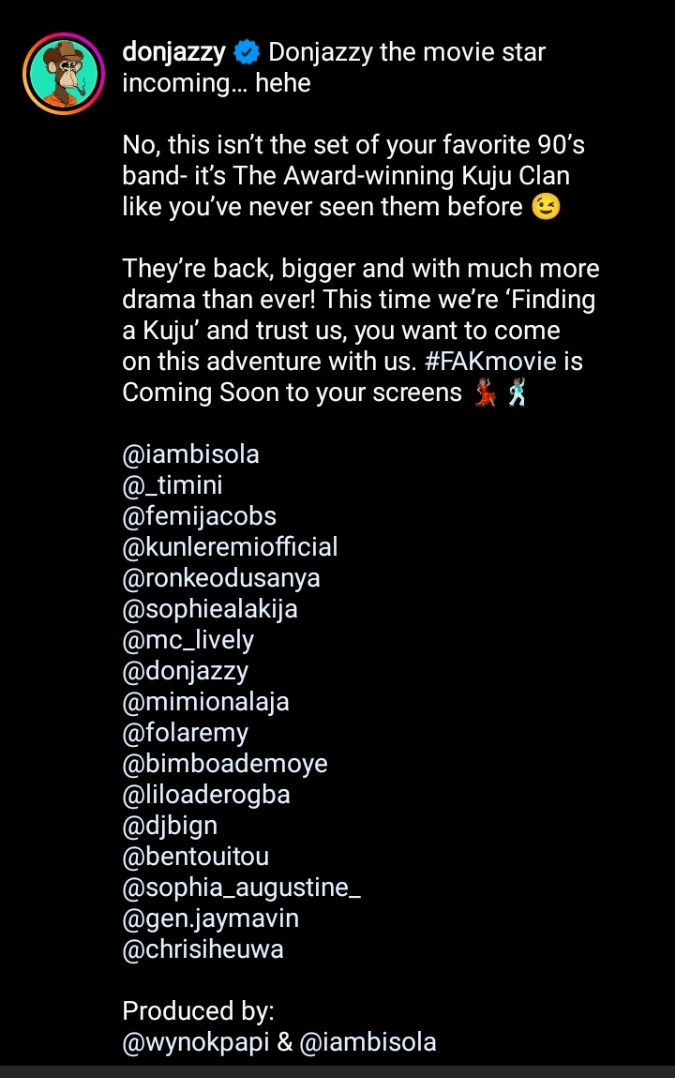