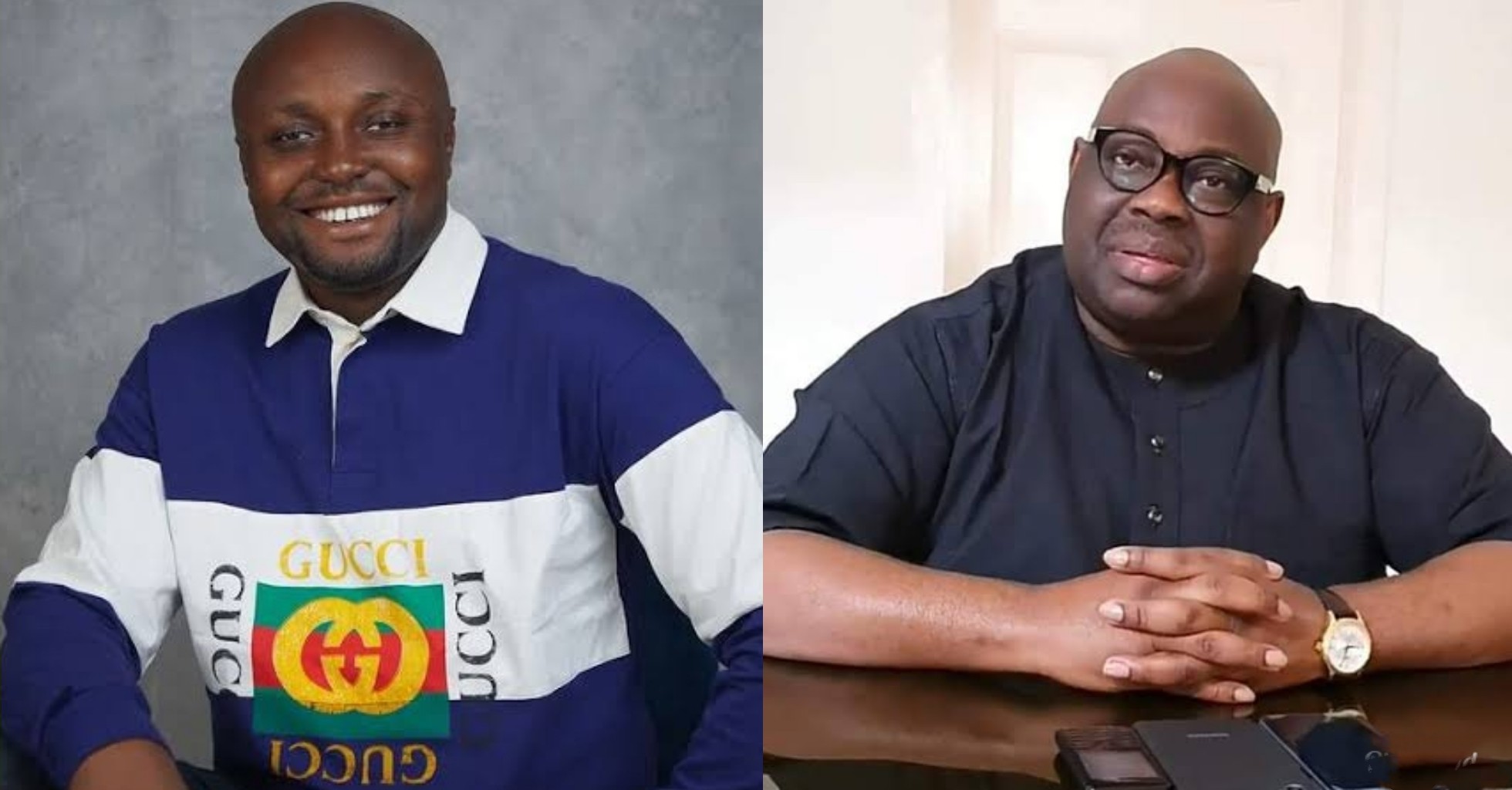 Isreal DMW, The personal logistics manager of Afrobeat star Davido, has recounted an experience with renowned journalist and politician Dele Momodu, who accused him of stealing a phone.

Recounting the experience, Isreal placed a call to Dele Momodu as he joked about the circumstance of the event.

In a video shared by Isreal DMW on his instastory, the Singer’s PA narrated an incident that happened in 2007, how he was opportuned to meet the Dele Momodu at the party of Nigerian billionaire business magnate, Aliko Dangote.

Israel DMW claimed he was taken somewhere private for a full search after being accused of phone theft.

He, however, stated that he was handed the sum of two thousand naira with an apology when nothing of such was found on him.