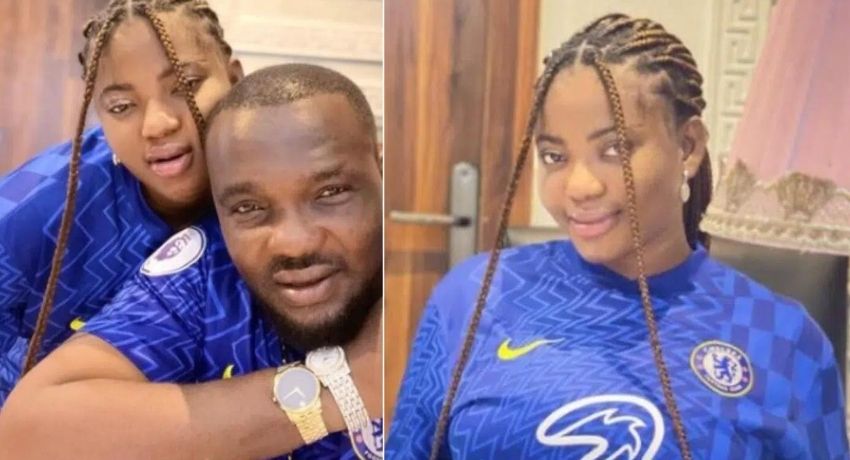 Nollywood actor and filmmaker, Yomi Fabiyi’s marriage to Oreofe Grace Fabiyi has hit the rocks, barely a year after their union.

WITHIN NIGERIA recalls that in May, things allegedly went south with the couple as Grace called him out on social media.

Shortly after, the couple reunited and did several assurance videos to put the rumours of their marital crisis to rest.

Unfortunately, it seems the ‘assurance’ is over now, as the couple seem to have gone their separate ways for good.

Yomi Fabiyi’s wife, Oreofe Grace reached out to the blogger to reveal some shocking details of her marriage.

Oreofe claimed that the actor has dragged her to court and was acting like a victim. She also said he was using the mistake she made while handling their first marital issue against her.

A quick check on the couple’s individual pages, show they no longer follow each other on Instagram. 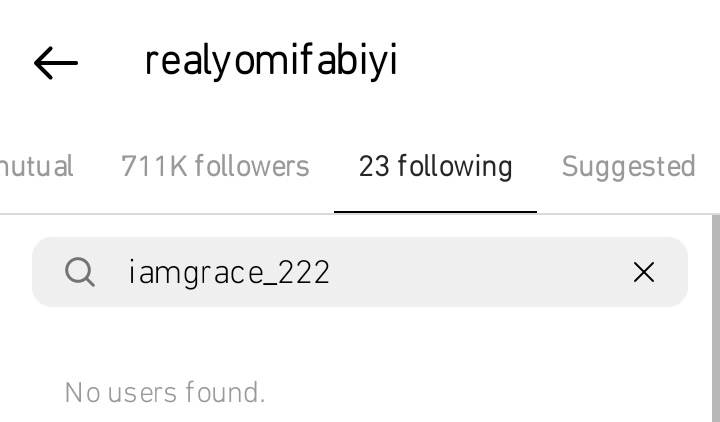 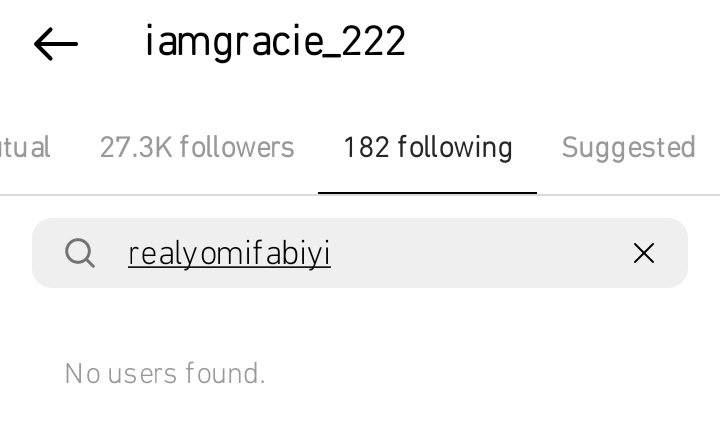 The blogger then claimed Fabiyi practices sex-for-role, and Grace Oreofe was one of his victims before she got pregnant. See conversation between the blogger and Grace below: 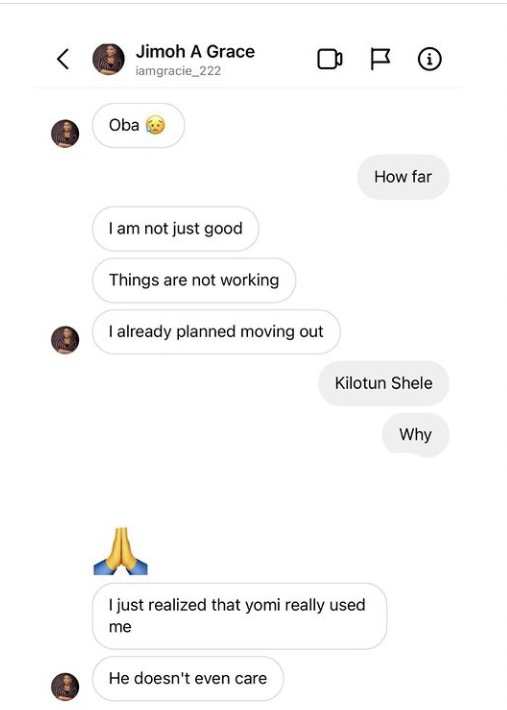 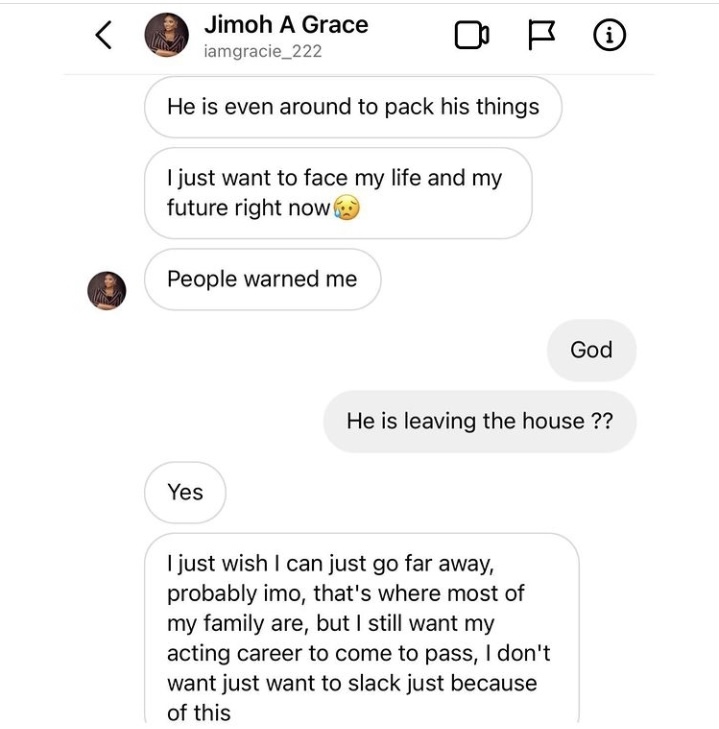 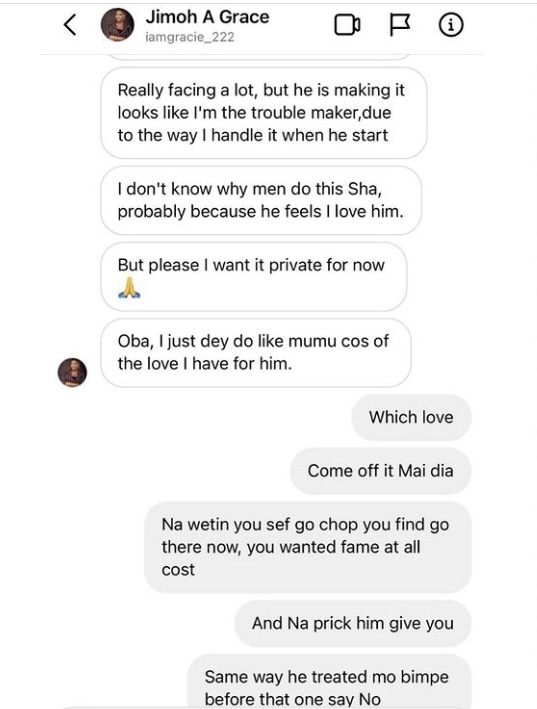 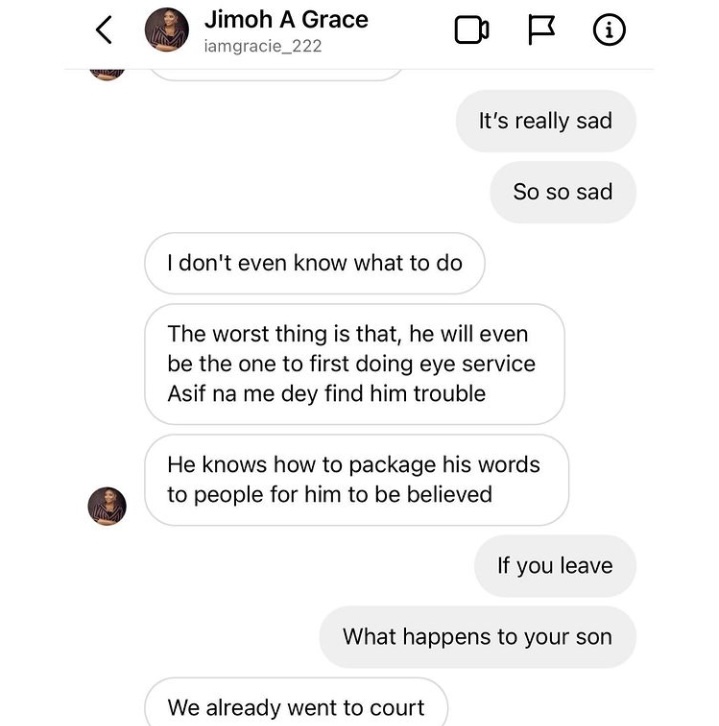 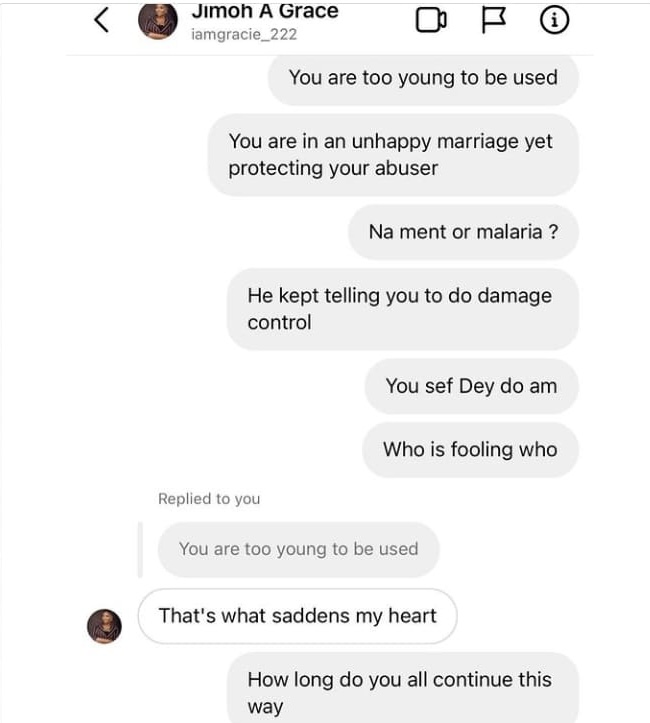