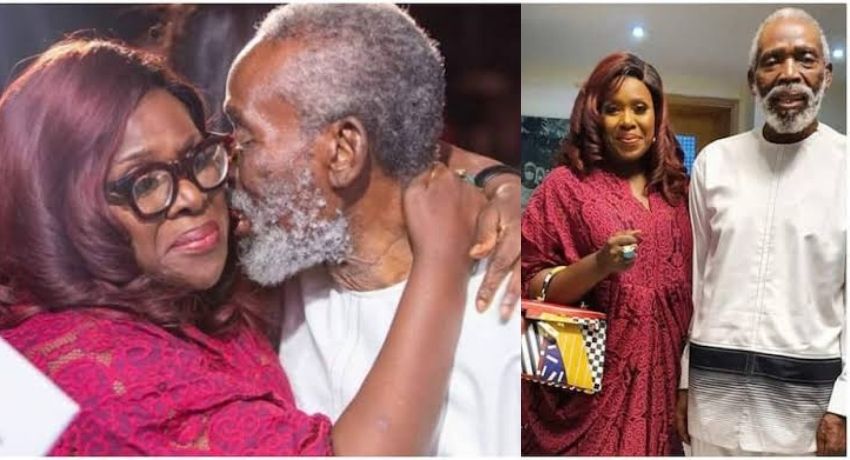 Although his wife, Joke Silva revealed Olu Jacobs is battling Dementia with Lewy bodies in an interview with Chude, it hasn’t debarred Nigerians from celebrating the living legend.

In anticipation of the birthday of the thespian who blessed screens with ‘premium content’ since the 1970s, WITHIN NIGERIA brings you non-realtime interview on why Olu Jacobs wife, Joke Silva did not change her surname to his’, despite being married for 33 years.

Astonishingly, the reason given by Olu Jacobs some 9years ago, is fairly different from the reason his wife gave, as to why she never took up the name ‘Jacobs’.

The soon-to-be 80 year old, once said the reason is because she was already a known actress and he didn’t want that to affect her career.

Although Joke Silva buttressed her husband’s point, she claimed it was also because she wasn’t sure if the marriage would last. 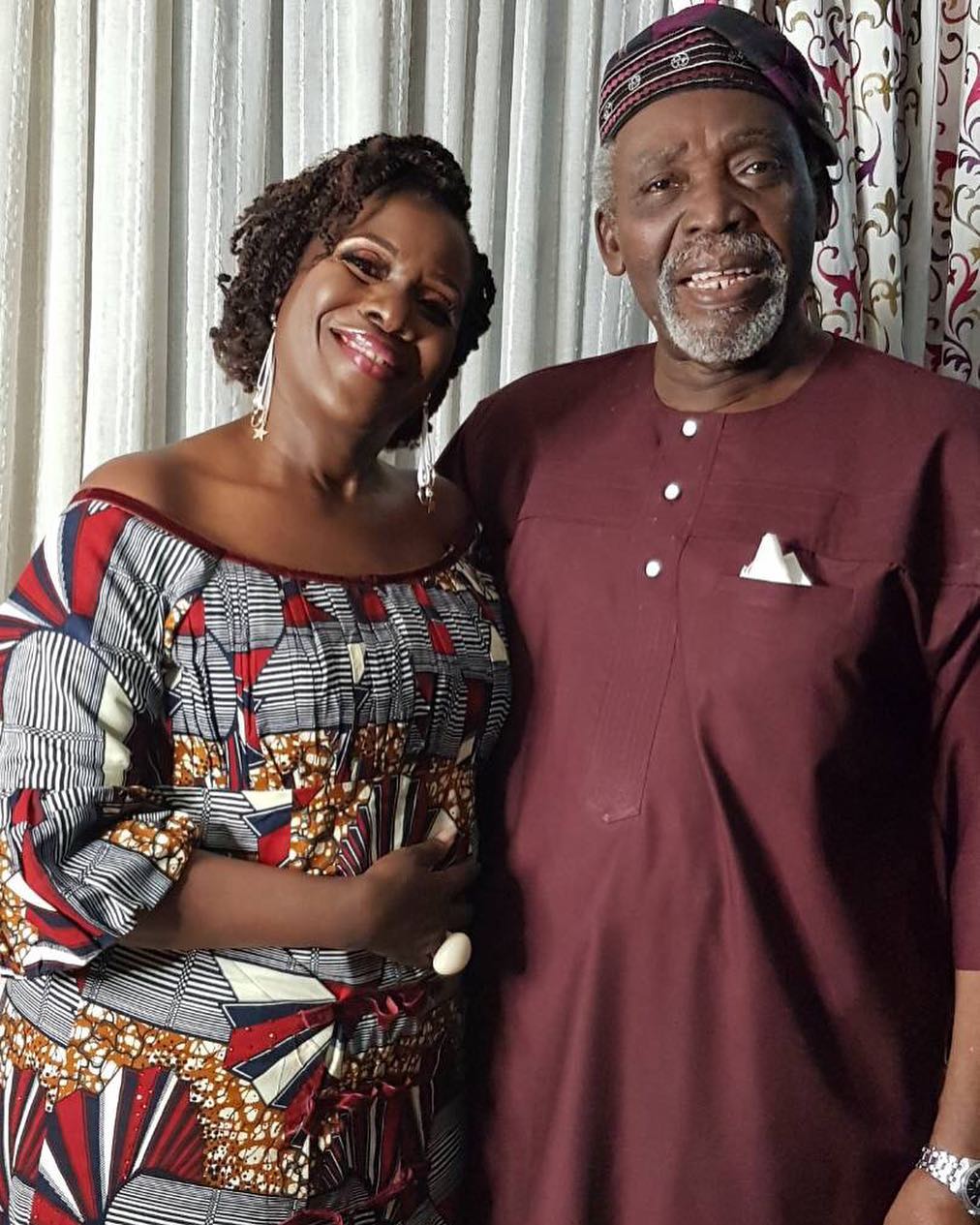 “She is her own individual. When I met her, she was an actress known as Joke Silva so why should marrying me now deny her and her audience her name. She is Miss Joke Silva who is Mrs. Joke Jacobs. It is as simple as that. People now begin to say what they like. They have even written that we are separated and all sort of stuff. When she is working, she is Joke Silva but she is Mrs. Joke Jacobs at home.”

Now on why Joke Silva didn’t take up her husband’s name after marriage, 5 years ago she had this to say:

“Secondly, I was quite young when I got married but it also seemed as if these celebrity marriages were not marriages that worked all the time. Also, all my husband’s professional life before we got married was in England and over there, nobody changed their names when they got married. Sometimes you would not even know that this person was married to that person because they retained their identity. Most times it is a brand. My brand was being built and was doing well around the time that we got married, so why change it? That does not change the fact that I am still Olu Jacob’s wife.”