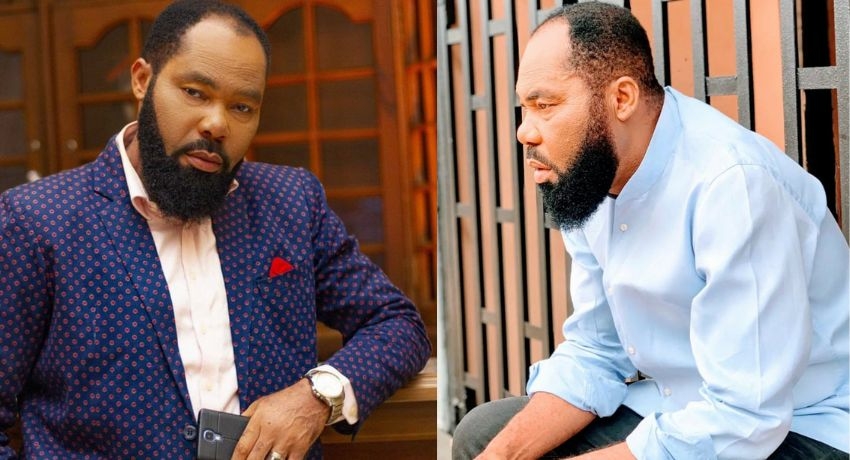 A Magistrate court in Akwa Ibom has struck out a suit prosecuting Nollywood actor, Moses Armstrong for allegedly abducting and defiling a 16-year-old girl.

The judge, Moreen Udoka, struck out the suit after the prosecutor, A. Nyongessien, an assistant state counsel, reported that the suit has been filed at the State High Court.

The teenage girl was reportedly abducted by Mr Armstrong and was living with the actor’s family in Akwa Ibom. This is the second time the suit had been struck out.

The first Judge, Samuel Ukoima, whose court Mr Armstrong was first arraigned on June 17, had struck out the prosecution’s remand application on the basis that it was not properly filed. Ukoima ordered that the actor to be rearrested after the case had been properly filed.

The actor had been remanded for 21 days in a correctional facility to enable the prosecution to file a case at the high court after the lower court struck out the case based on jurisdiction.

Further hearing on the suit would be at the State High Court.

WITHIN NIGERIA recalls Actor Prince Eke tackled the national president of the Actors Guild of Nigerian (AGN) Emeka Rollas for suspending their colleague Moses Armstrong over the alleged rape of a minor.

Recall, Moses Armstrong was arrested by the operatives of the Nigerian Police Force, in Uyo, Akwa Ibom State for allegedly raping a 16-year-old.

The suspension was announced by the AGN director of communications and actress, Monalisa Chinda in a statement on Saturday.

According to the statement, the indefinite suspension became necessary following the investigation of the guild concerning the alleged rape incident.

Challenging the decision to suspend Moses Armstrong, Prince Eke took to Instagram on Wednesday, June 22 to call out Emeka Rollas for suspending the actor based on allegations.