BBN Erica responds to critics who made jest of her, after cursing thief who stole her money at UK store 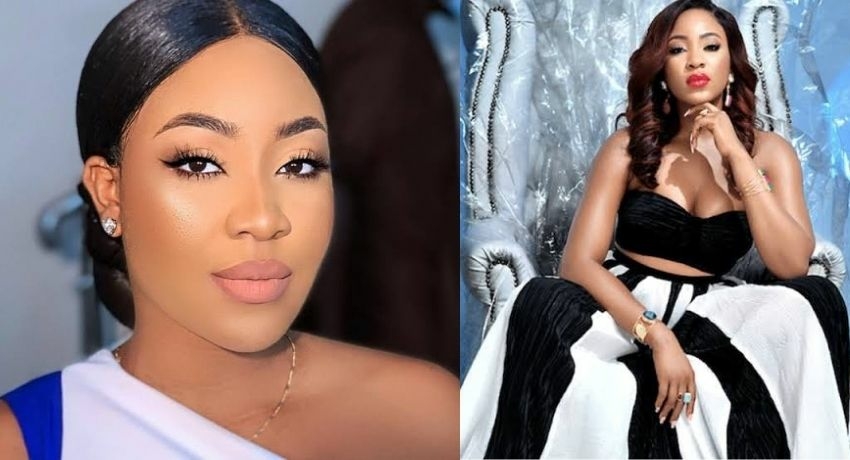 Big Brother Naija reality star Erica Nlewedim has cried out over the theft of her money at a Zara store in the UK.

According to the actress, she found out her money was missing after making a purchase at the store. Erica Nlewedim who recently opened up on dating a footballer, tweeted:

“To the person that stole my money, you will never make that amount of money you won’t even make 10% of it in your life till you confess and turn yourself in to the police.

“I wanted to buy a particular bag, I heard the new naira price of a dollar I said no I’ll save my cash and I left Harrods to enter Zara after queuing to pay, it gets to my turn and my bag is empty.”

Addressing those who made jest of the situation, Erica wrote:

“Well, things like this serve as interesting stories for future fun times and this story is probably entertainment for some right now so at least there’s a bright side to it.”

Updating her followers on the matter, Erica added:

“They called the police cos another woman complained about the same thing and her whole bag was stolen, we’re waiting for the outcome.”

Erica became popular after participating in the Lockdown edition of the Big Brother Naija show. Her fan base grew after her disqualification from the show.

The 28-year-old was disqualified from the Big Brother house for having an emotional outburst.

WITHIN NIGERIA recalls Lily Afe expressed shock over a recent situation which left her stranded.

Nollywood actress, Lilian Afegbai popularly known as Lily Afe has via a video, recounted her bitter experience in Paris, France that ‘chased’ her back to Nigeria.

Recounting her experience, Lilian Afegbai who is arguably one of the most stylish in the entertainment industry said she went on a shopping spree as part of her vacation in Paris and as she was about to pay for her items, she discovered that her money and credit cards were all missing.