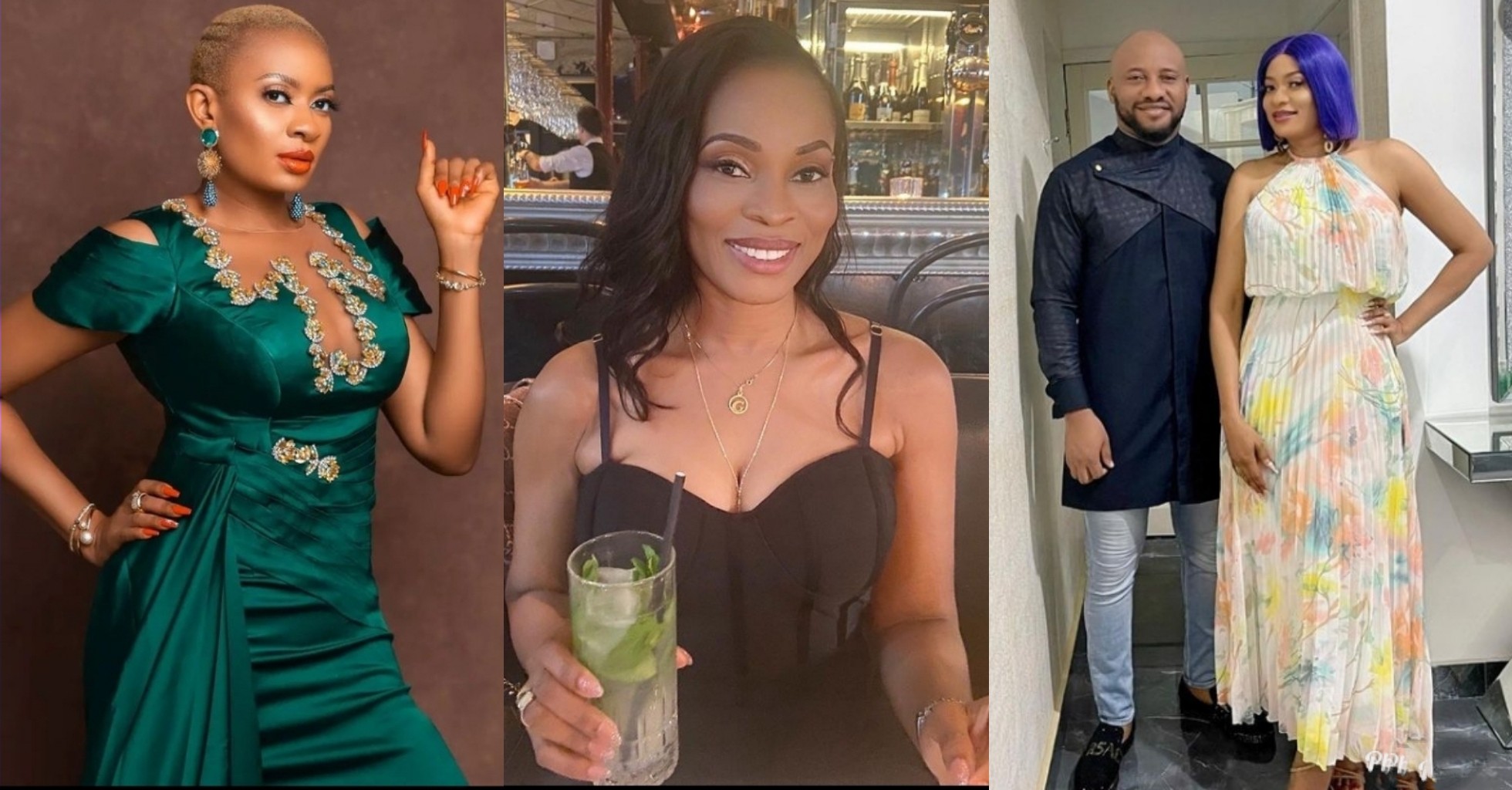 May Edochie showers love on Georgina Onuoha, days after she dragged her hubby, Yul Edochie

May Yul Edochie, the wife of actor Yul Edochie, has showered love on his female colleague, Georgina Onuoha after she dragged him.

Yul Edochie had inevitably disappointed his first wife, May, and a lot of Nigerians including Georgina Onuoha after he announced that he had taken a new wife who already has a son for him.

Recall that Georgina threw the internet into a frenzy recently when she lampooned the actor for inciting Nigerians against her and her female colleagues mentioned in Apostle Suleman’s scandal.

Few days after, Georgina took to her Instagram page and shared new photos of herself.

Reacting under the comment section of the post, May Yul-Edochie showed her Love by posting love emojis.

In response, Georgina appreciated the mother of four, for the show of love towards her. 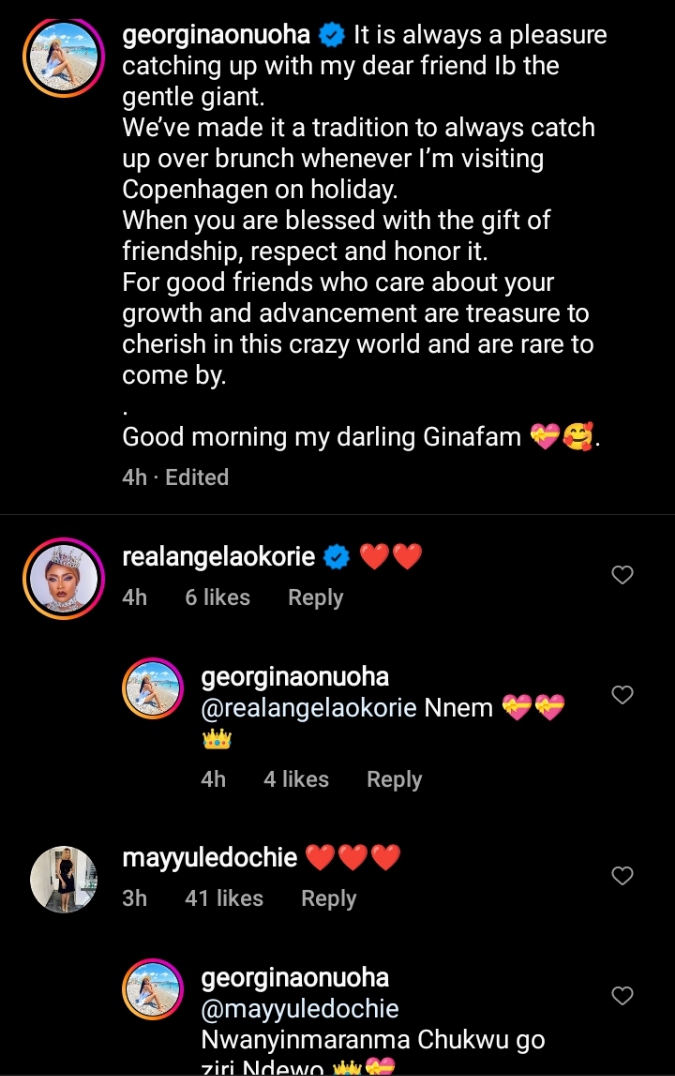