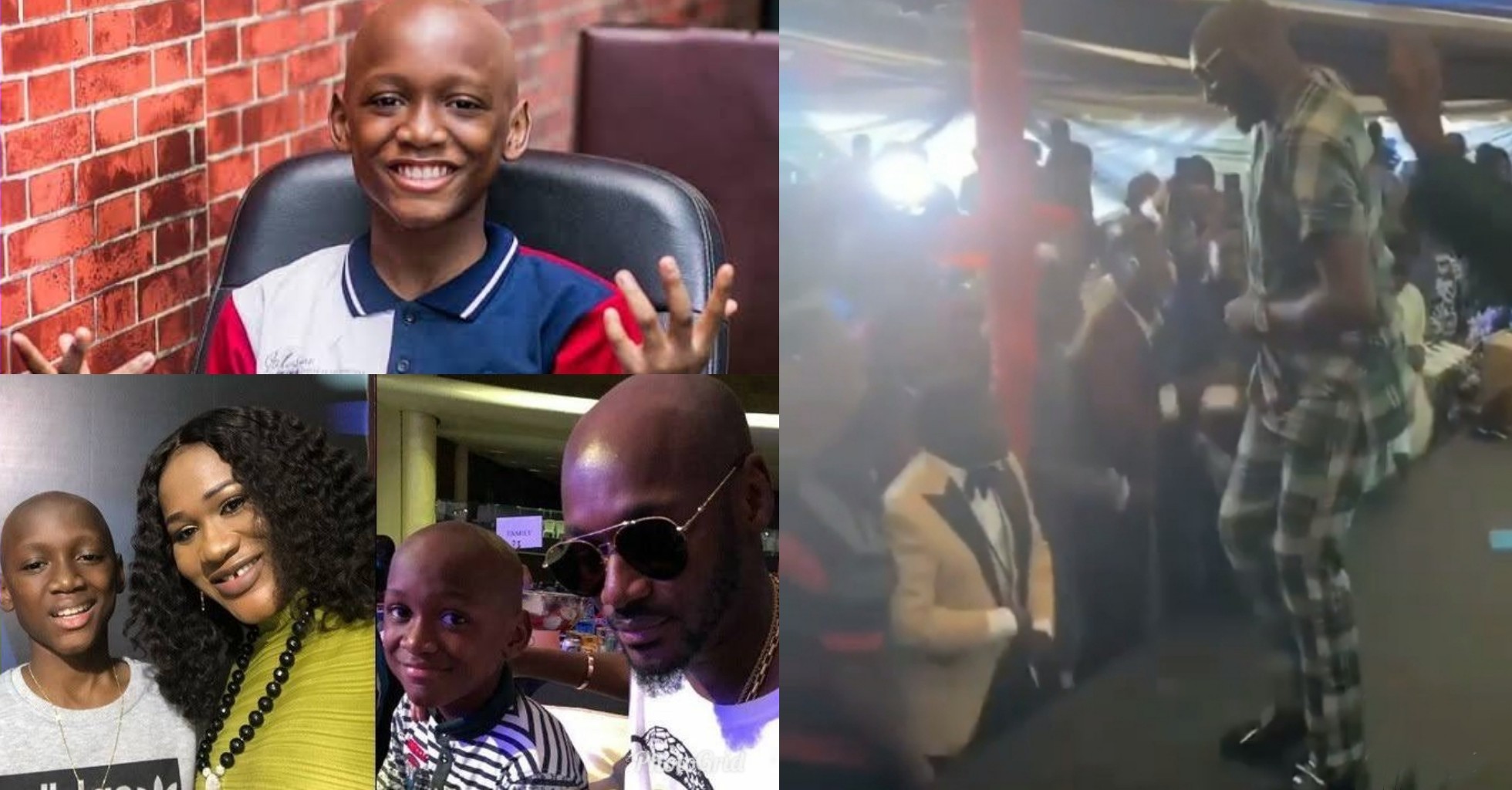 VIDEO: 2face melts hearts with some father and son moments with Nino as they perform at his school’s prom

The Music star joined other parents to attend his son’s school dance party and he was not a passive attendee.

In a viral video making the rounds, 2baba took over the stage and sang his hit track “Gaga Shuffle” in the presence of kids, parents and teachers.

The Singer gave some energetic vibes that saw his son and other kids showed off some dance moves on stage as they performed his songs.

The video left many gans gushing over the father and son as many found them heartwarming, others hailed 2Baba. 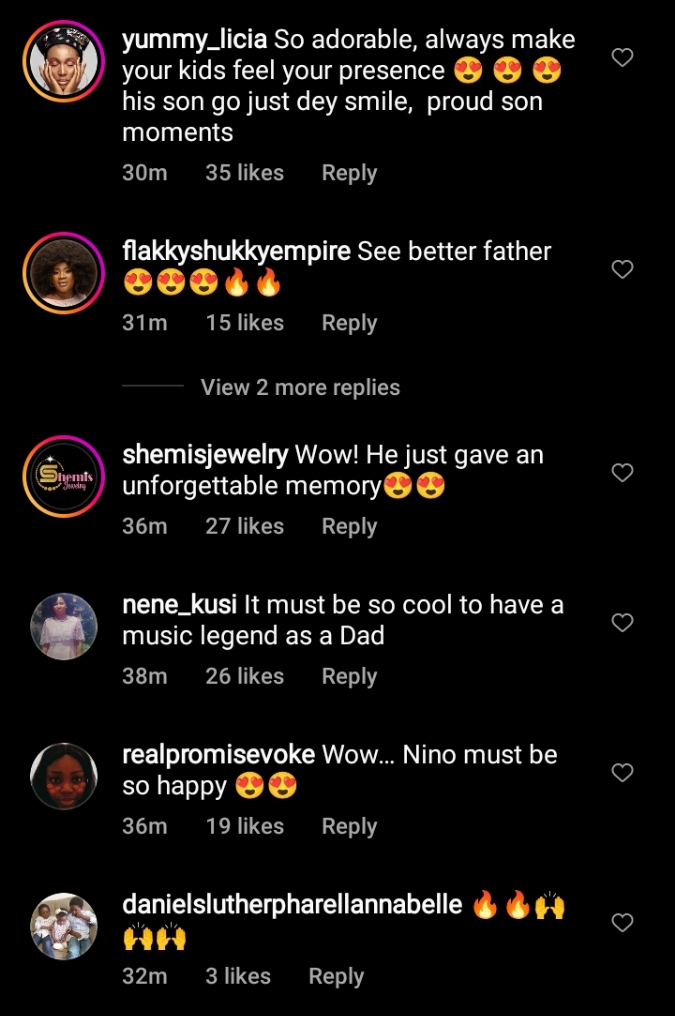 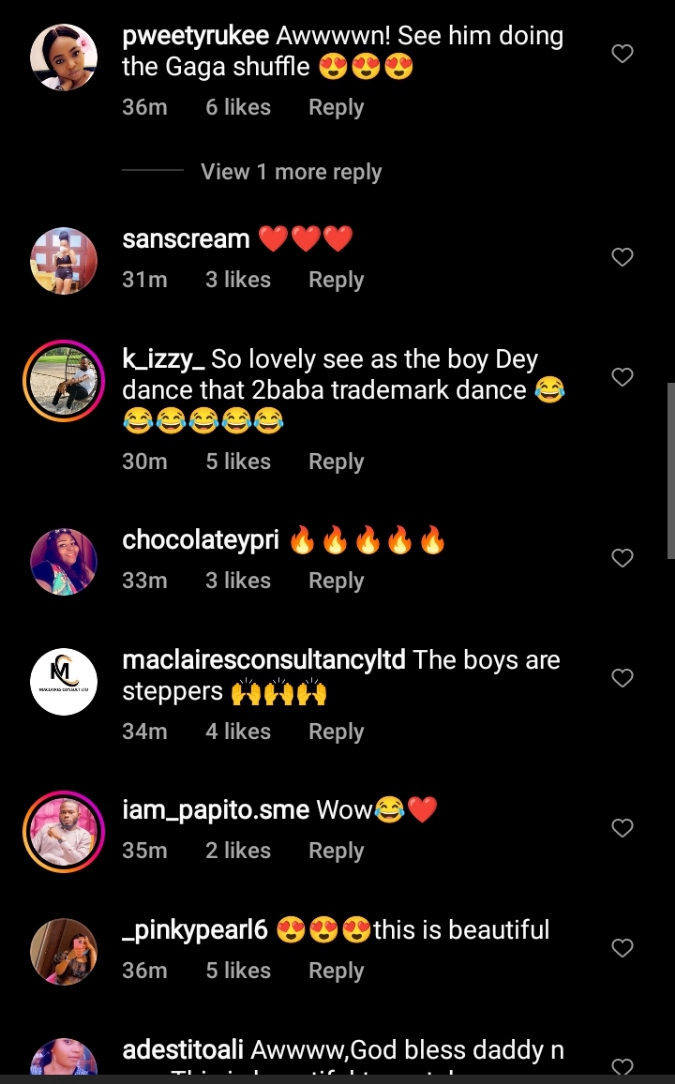