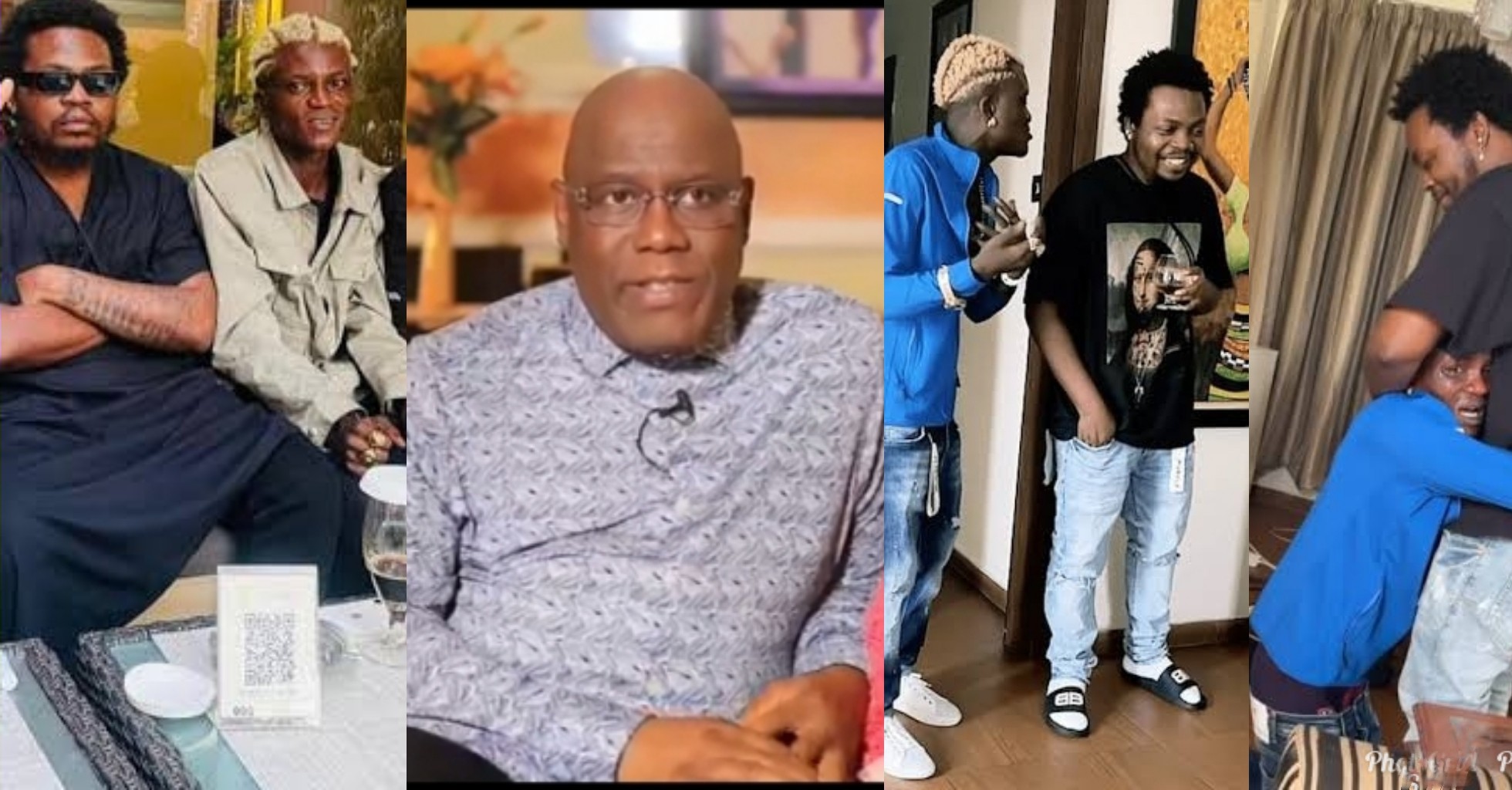 The Zazoo crooner lost his two nominations at the 2022 Headies award over his threats to other nominees in his category and associating himself with a dreaded cult group, one million boys.

Ace Nigerian rapper Olamide is constantly linked to the controversial singer because it is believed he helped give Portable his big break in the Nigerian music industry.

Reacting, In a chat with Goldmyne TV, Keke said Portable can’t claim he started a group that killed and robbed inhabitants of Lagos, yet expect the public to give him accolades.

“Somebody helped him and he became famous. He might have been doing what he was doing before fame but once he became popular, he needed to face reality,”

“Give respect to Animashaun. Hip TV is doing this with the American Embassy. They’re not interested in anybody killing anybody. Americans don’t want to hear any artiste. R Kelly only did pedophilia [and went down for it].

“But you are saying you’re part of a group that killed. I know Ayo Animasahun. He would hack him out. That’s exactly what he did. I feel Olamide doesn’t regret supporting and bringing him out.”

The co-founder of Kennis Music, added that he believes Olamide, the rapper who shot Portable to stardom, is not happy with his misconduct.

“If you ask Olamide if he’s happy with Portable. I’m very sure he’d say no. I was discussing this with ID Cabassa. The same thing. Nigerians are wise. I hope he would change.”