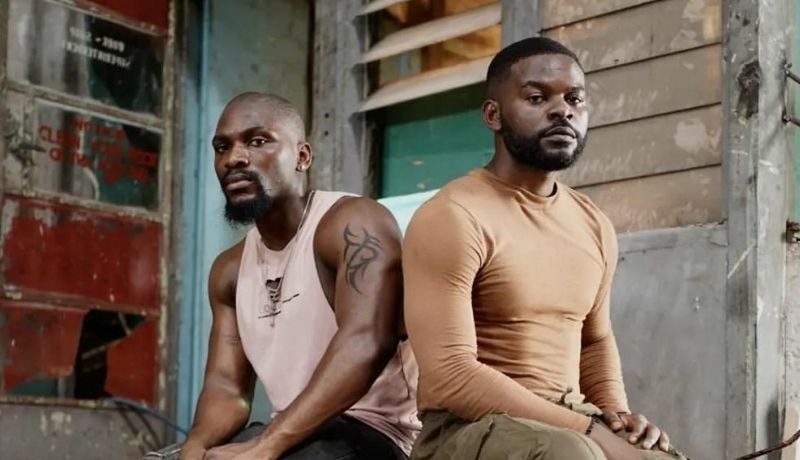 Foremost film production company, Greoh Studios has released the official trailer of its forthcoming film, ‘Brotherhood’ ahead of the cinema debut on September 23, 2022.

According to Nigerian producer, Jade Osiberu, Greoh studios is prepared to surpass the N1 billion milestone at the box office.

‘Brotherhood’ will be released simultaneously in cinemas across Cameroon, Nigeria, Benin Republic, Burkina Faso, Togo, Niger Republic, Senegal, Congo, Rwanda, Gabon, Guinea, and Madagascar, while an Abidjan debut is also in the works.

“After years of fighting to survive on the streets of Lagos, twin brothers Akin and Wale fall on opposite sides of the law with Akin joining the police force and Wale joining a notorious gang of robbers. Their bond is, however, put to the ultimate test when Akin joins a Taskforce that hunts down Wale and his gang.”

‘Brotherhood’ is produced by Jade Osiberu who doubles as co-writer alongside Abdul Tijani-Ahmed.