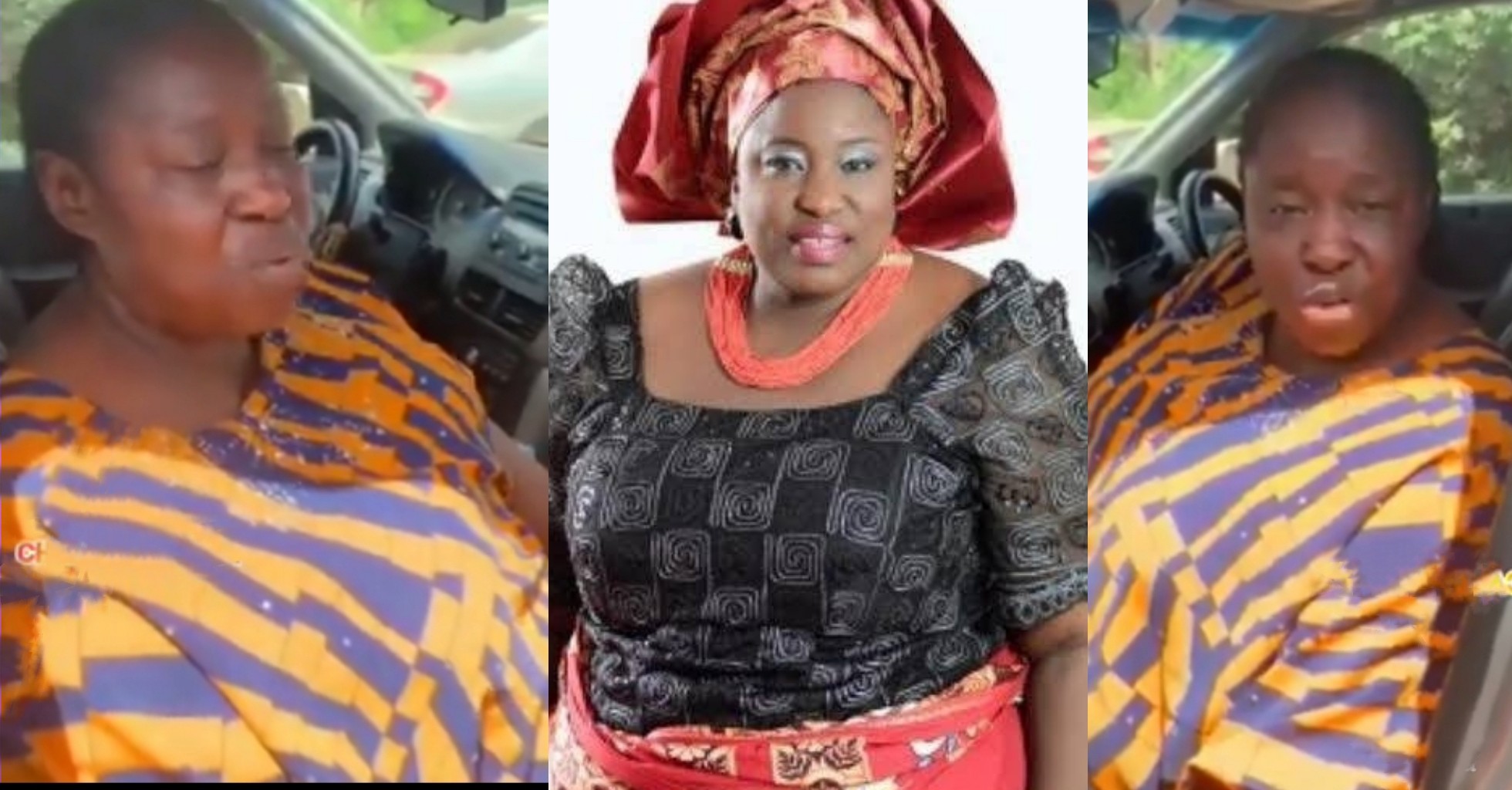 “No water, no food for a week” – Actress Cynthia Okereke breaks silence on ordeal in Kidnapper’s den [VIDEO]

Hours after she and her colleague, Clemson Cornel regained their freedom from their abductors, Veteran Actress Cynthia Okereke, has opened up on her ordeal in Kidnapper’s den.

Recall that the two Thespians were recently abducted in Enugu State while returning from a shoot.

Actors Guild of Nigeria (AGN) broke the news of their release, noting that the kidnappers who demanded a ransom of $100,000, changed their minds after being touched by God.

In a video making the rounds on social media, Cynthia Okereke while breaking silence, thanked the fans, security agencies, Colleagues and other stakeholders who contributed to their release.

According to her, they were not fed anything during the seven days they spent in captivity.