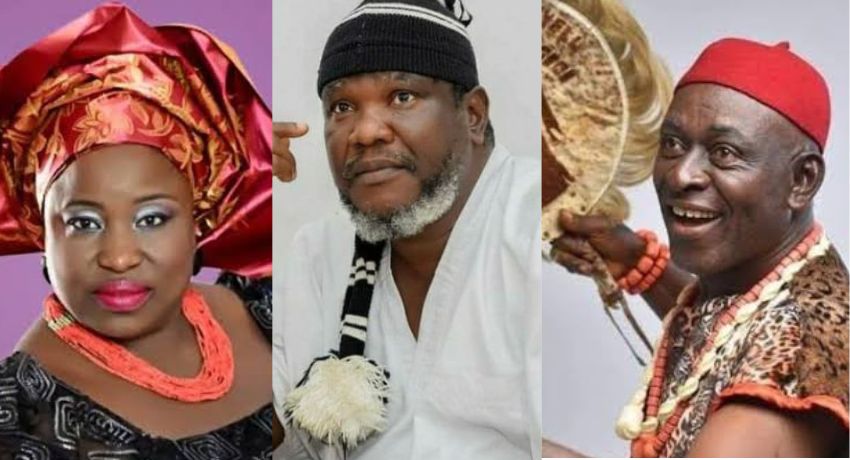 Veteran filmmaker, Ugezu J. Ugezu has revealed some ‘sad’ lessons people should learn from the kidnap and release of the Nollywood actors.

Ugezu condemned some of his colleagues who posted the news of their colleagues, Cynthia Okereke and Clemson Cornell’s kidnap but refused to post, on their release. The actor said it’s imperative to note that sadly, people celebrate downfall than uplifting.

Recall that the Nigerian movie industry was relieved after the abductors of actors, Cynthia Okereke and Clemson Cornel aka Agbogidi released them unhurt.

The National President of the Actors Guild of Nigeria, Emeka Rollas had announced their release by the abductors.

However, after the good news, lots of celebrities who had earlier posted of their kidnap, didn’t follow up by sharing the news of the release from the ‘lion’s den’, hence Ugezu’s post. He wrote:

“So many of the people who were posting the kidnap, have refused or failed to post the release.