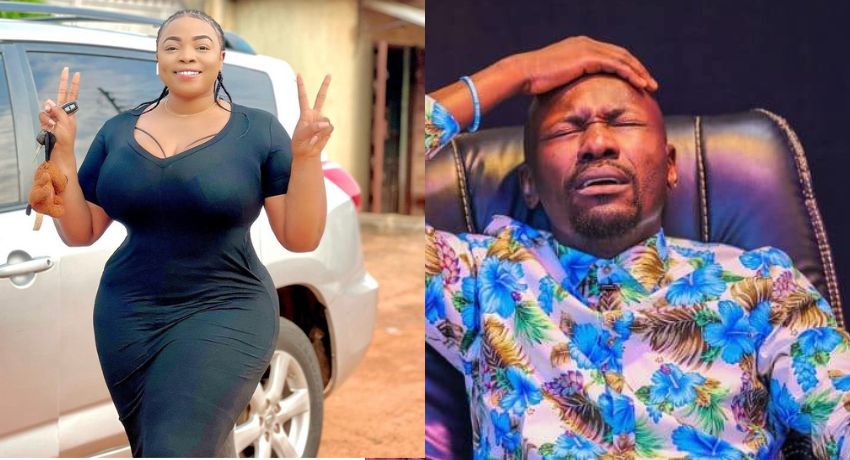 With who? Don’t involve me – Georgina Ibeh questions claims of relationship with Apostle Suleiman

The Omega Fire Ministries’ Overseer has been continuously dragged by controversial blogger, Gistlover, who has been accusing him of sleeping with numerous female movie stars and being diabolic.

Reacting to the claim, the thespian took to the comment section of the post to debunk the gist while urging the anonymous writer not to involve her in the mess. She wrote: 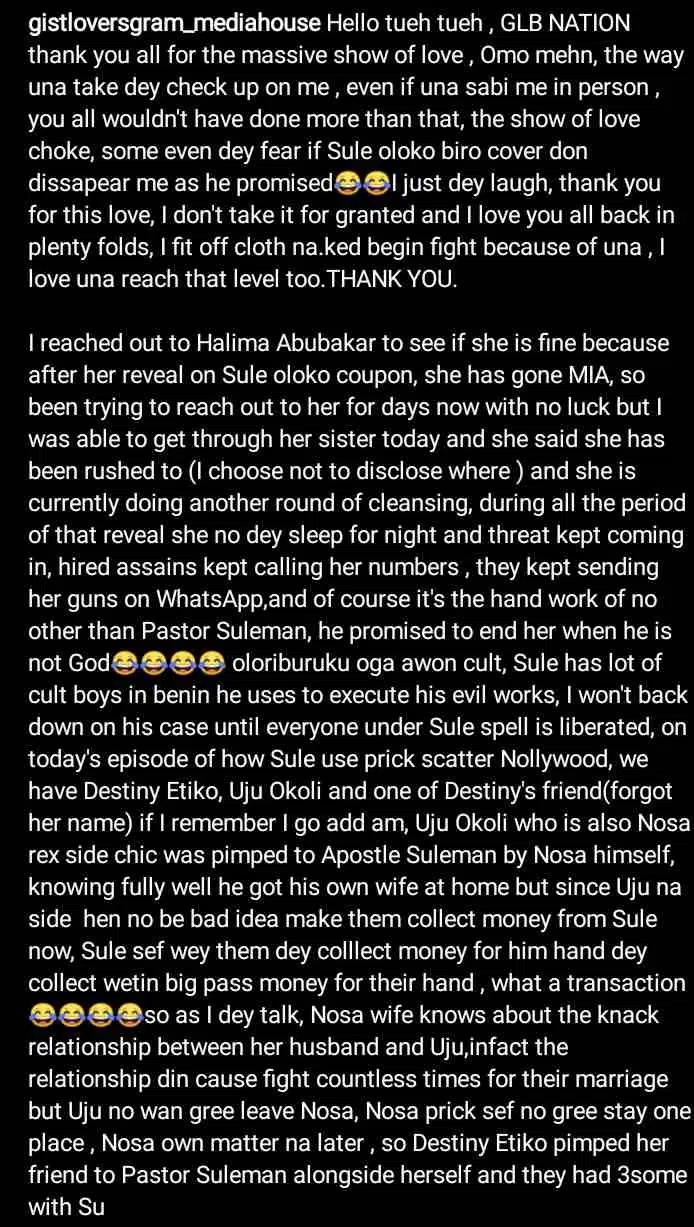 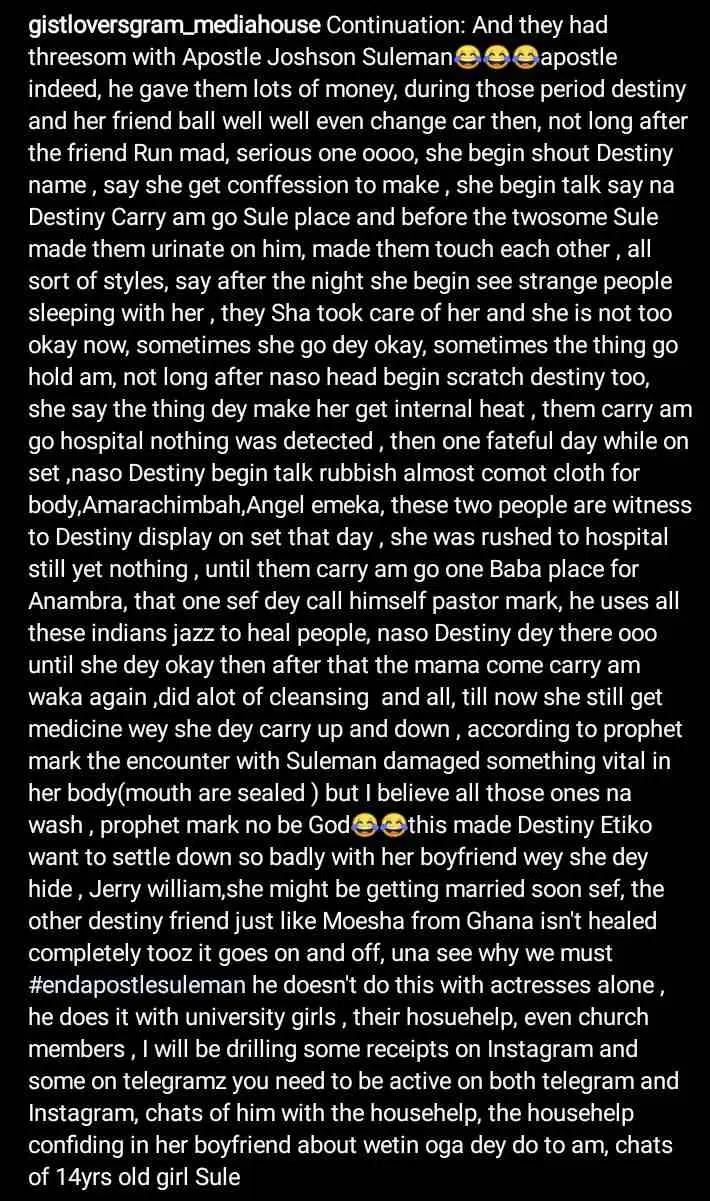 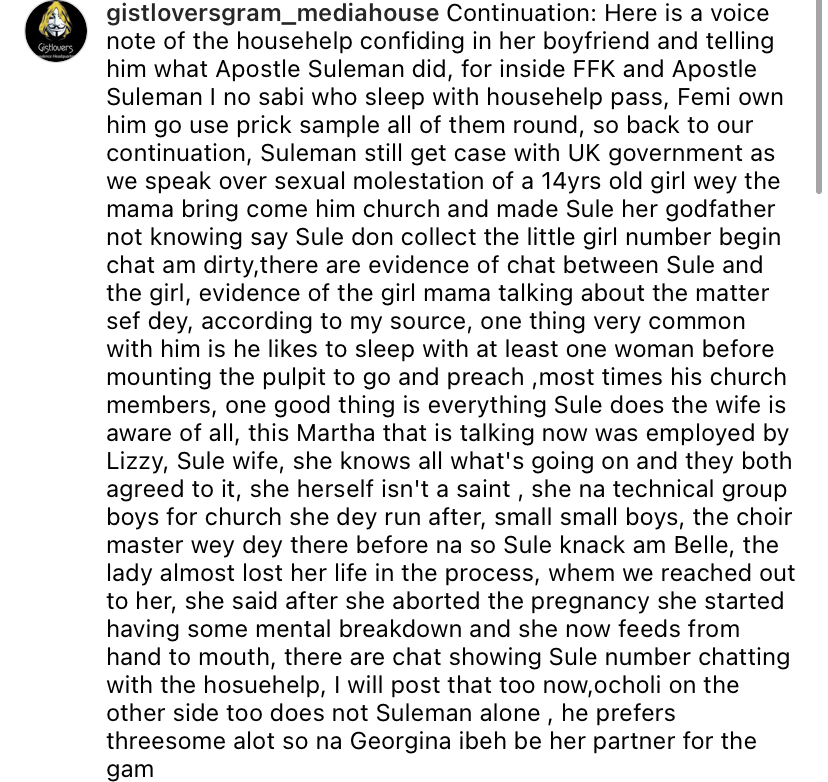