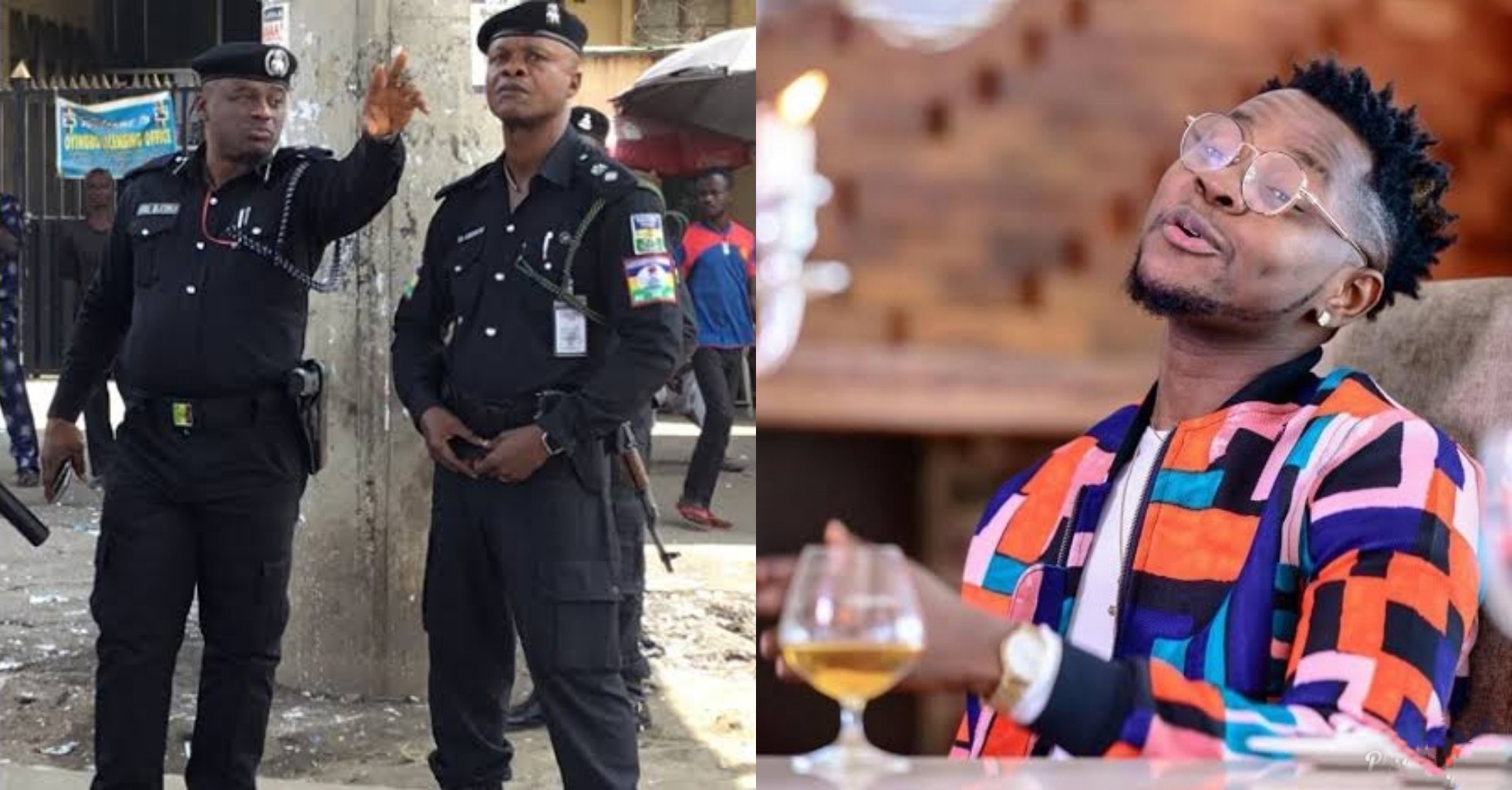 Talented Music star, Oluwatobiloba Daniel Anidugbe better known as Kizz Daniel has reportedly been summoned by the police for questioning.

According to a source who confirmed this to Linda Ikeji blog, the ”Buga” crooner had allegedly seized a bus belonging to a dry cleaning company which he had contacted to do a dry cleaning job for him.

The Singer reportedly confiscated their bus after they had allegedly damaged his clothes worth 14 million naira.

The owners of the laundry bus reported the matter to men of the Ilasan police division who allegedly invited him for questioning.

His Lawyer who reached out to the police on Friday, August 5 notified the police that the singer would be present for questioning on Tuesday, August 9; and the confiscated bus has been released to the owners.