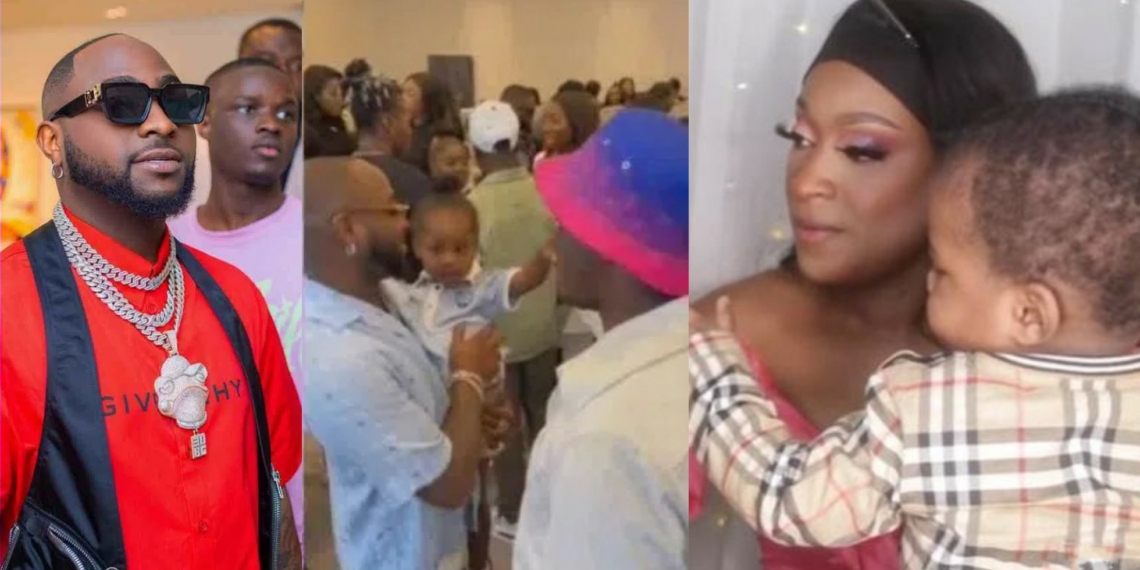 Afrobeat Heavyweight, David Adeleke, popularly known as Davido, has stirred reactions after what seems like he has finally accepted his last child, a boy Dawson.

Dawson was birthed by a UK-based makeup artiste, Larissa London and some time last year, 2021, news about Davido being his father rocked social media but the singer remained silent.

However, the OBO Crooner was spotted with Dawson in public for the first time in London today, August 7. The “father and son” are said to have attended a church service together as he exchanged pleasantries with people.

Before now, Davido has never publicly acknowledged or accepted the two-year-old.

The viral video came as a surprise to his followers and got people drawing up reasons and conclusions as to why the Fem crooner was finally captured holding the boy. 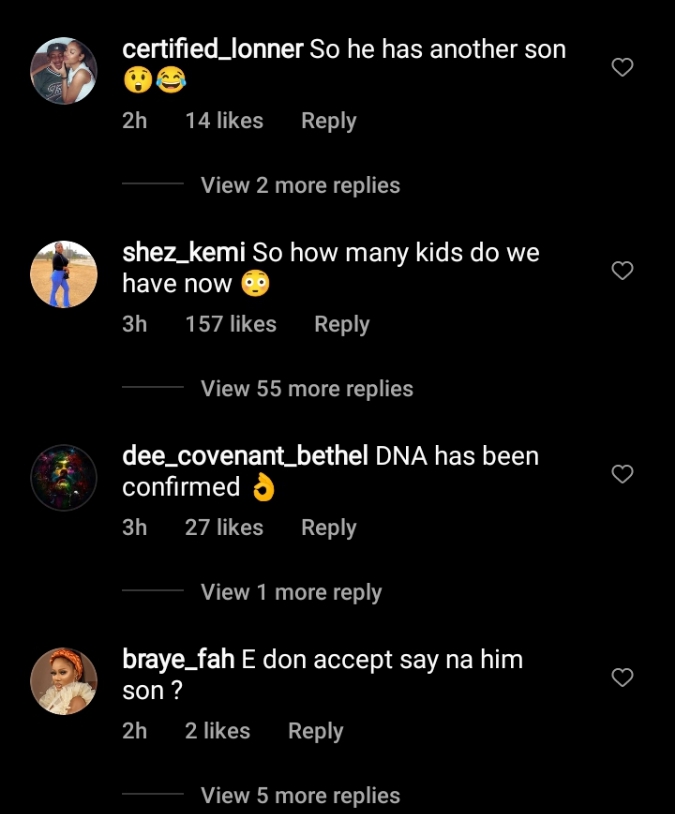 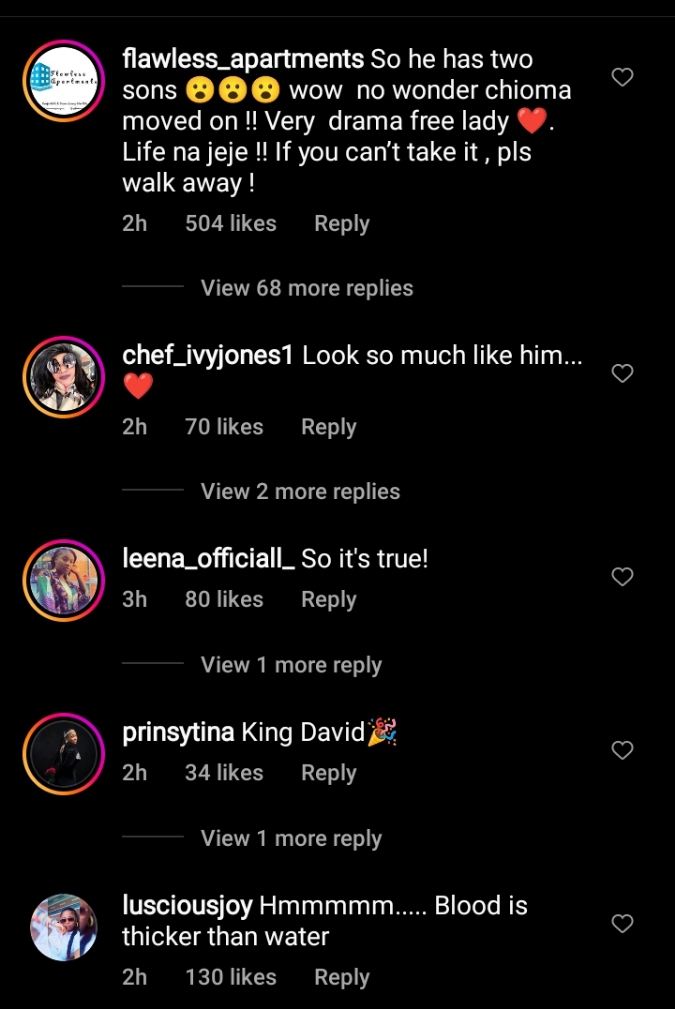