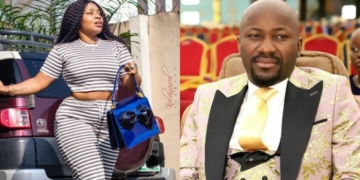 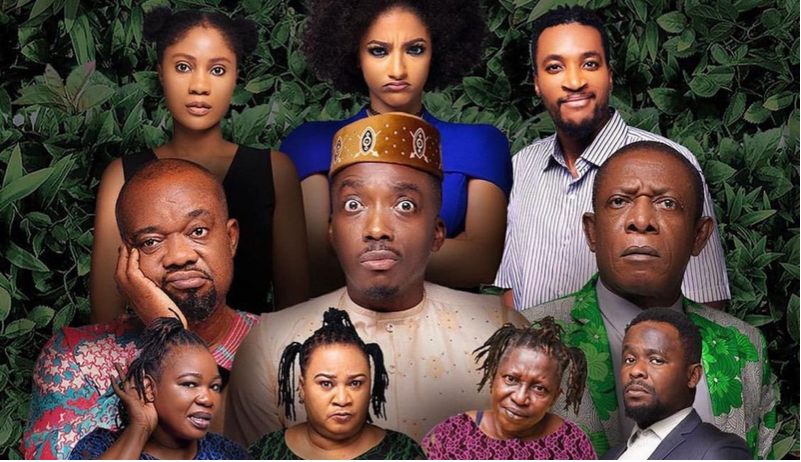 In 2021, when the star-studded film ‘My Village People’ was released, it was welcomed with raving reviews from movie lovers all over the world, primarily because the film was able to mix suspense and comedy effortlessly.

A year after the original release, ‘My Village People’ got its Netflix debut, bringing it to a wider audience, but at that point, there is one very major change that happened.

‘My Village People’ embedded the Nigerian fears of witchcraft while magnifying the stereotype of how everyone believes they are the ‘village people.’ Also, Niyi Akinmolayan didn’t miss the opportunity to educate the viewers that it’s not only the ‘village people’ that are capable of evil with the twist later on in the movie.

Also, there was a strong representation of witchcraft with the three village women who lived together and were seen together all through, from their first appearance in the movie till their last. However, the first failing of the film was making those women seem all powerful and then showing them to be scared later in the movie.

‘My Village People’ was set to be funny, so much that it lost the horror touch the movie was supposed to have which affected some parts of the movie. An example is Bovi (Prince) always having something funny to say even in moments when he was fighting for his life. In some instances, the comedies seemed forced, watering down the horror the audience was supposed to feel. This can easily pass for the second failing in the movie.

Although, the plot twist in the end was unexpected but it wasn’t necessary and made the movie seem sketchy. We moved totally from Bovi (Prince) being assumed to be the chosen one to realizing his sister was. She just casually strolled in at her own convenient time and saved the day while she could have just done that all the while. That tiny delay made the movie lose it’s touch of realism. That was another failing that made the ending of the movie seem rushed.

Rachel Oniga, one of the three witches in the movie died in real life barely a month after the release of the film and threw the whole industry into mourning. She was declared dead on 30, July, 2021.

She was a solid actress, talented and with years of industry experience down her sleeve. One major change was that she wasn’t alive to witness the Netflix debut later on in 2022, and anyone conversant with her roles in movies would have noticed and get emotional watching the movie all over again.

The sad part is that she isn’t the only one. Ada Ameh, another impeccable actress who played one of the witches in the movie also died on 17, July, 2022, few days before the release of the movie on Netflix.

Ada Ameh had been battling depression before she died which made her death even more painful.

Looking back at the movie and those three witches’ character, the first thing that hits us is ‘two of those three women are dead.’

That was a change we hadn’t anticipated when this movie was released in 2021 and sadly, that major change will forever be a part of the discussion whenever talks come up about ‘My Village People.’