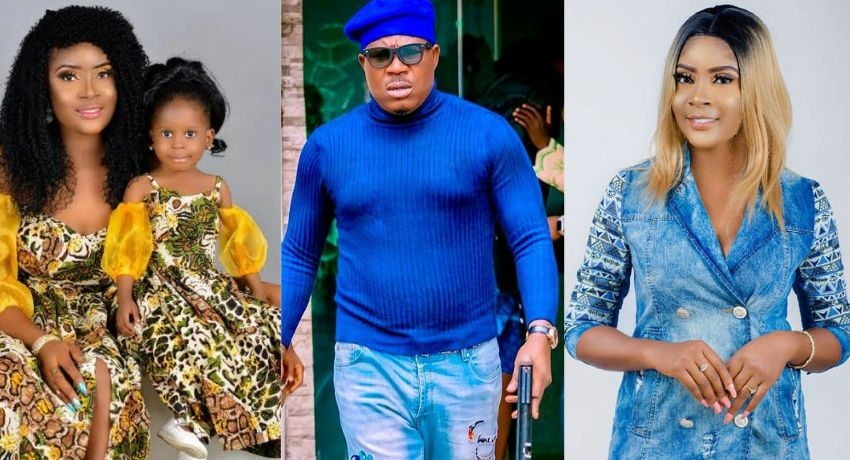 An up-and-coming actress, identified as Bamidele Omobolanle has called out her colleague and baby’s daddy, Murphy Afolabi, for allegedly threatening to ruin and kill her.

An online report alleged that Murphy Afolabi abandoned his daughter, Adesua, whom he fathered with Bamidele Omobolanle.

The post also claimed that Murphy Afolabi abandoned his daughter and refused to do the needful to the up-and-coming actress.

According to the actress, Murphy Afolabi abandoned her and their daughter for over five years, and she had been taking the responsibilities.

Bamidele claimed she was chased with charm whenever she tried contacting the actor. She also disclosed how she had been running helter and skelter for her life. She wrote:

“Pls, everyone come to my rescue!!! Murphy Afolabi and his Alfa ( fellow ritualist have been threatening my life with death and bullying me into silence for 5 years now.. Let the world know am dying bcos of my child! I am tired!I am not keeping quiet anymore.”

This move was after Murphy Afolabi linked up with three of his abandoned children.

The actor delighted his fans with beautiful photos of himself and his three children, bonding while they geared up for the weekend. See posts and video below: 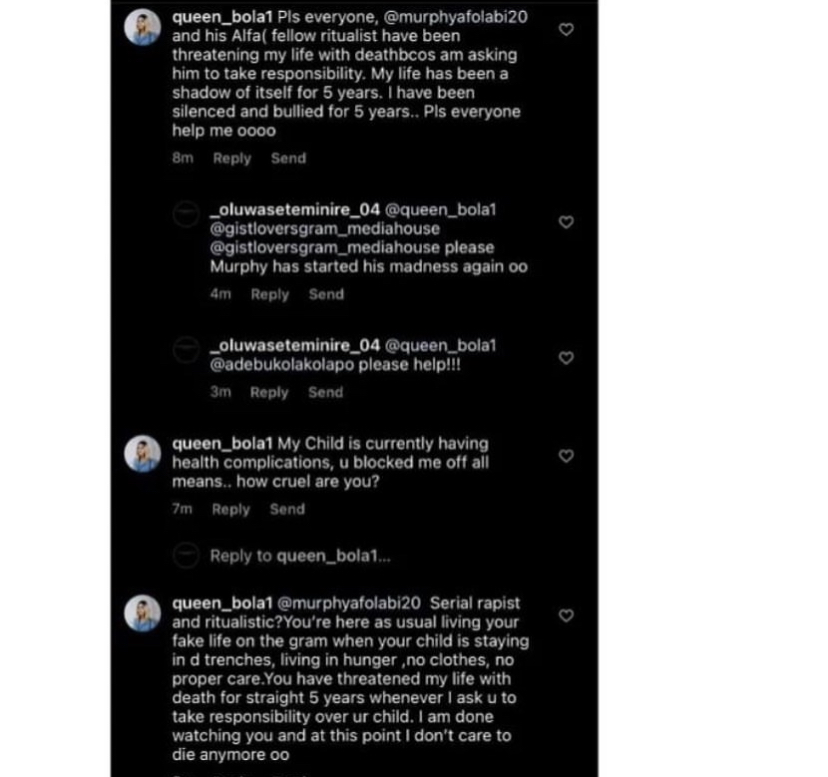 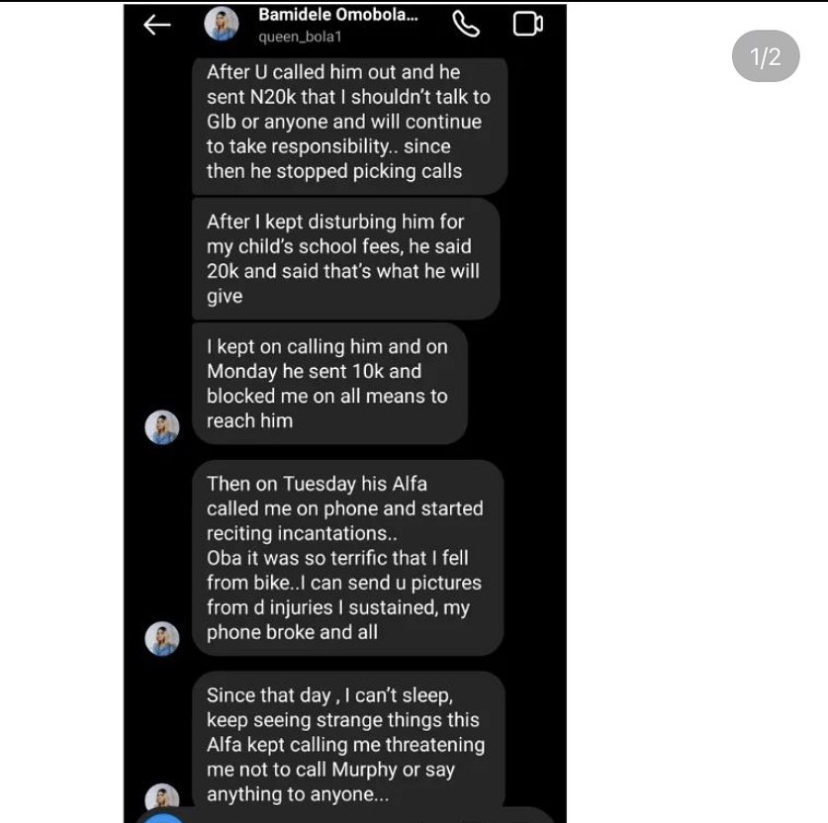