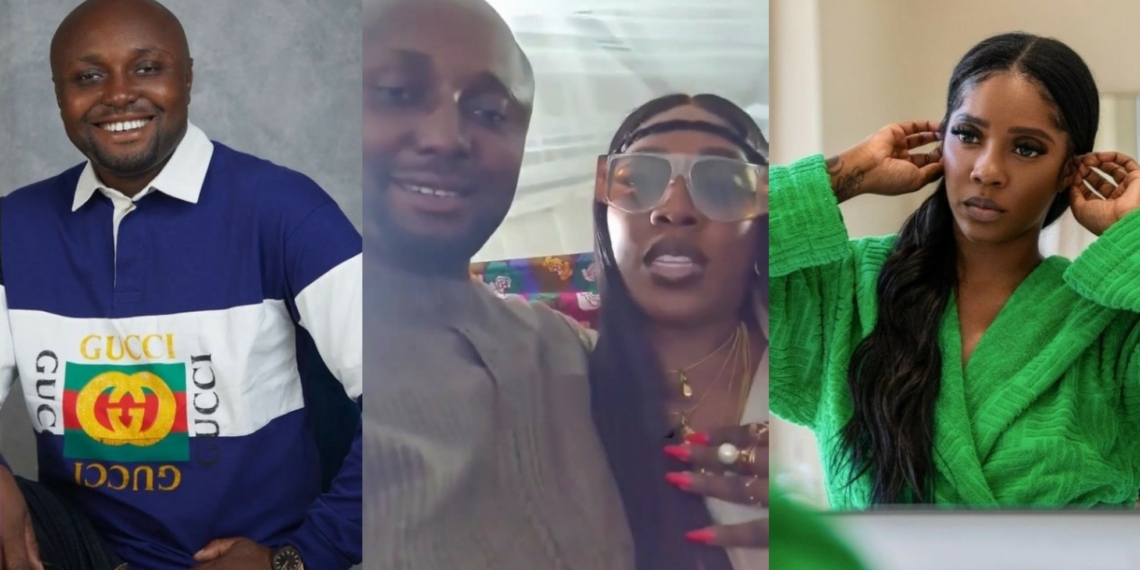 Davido’s aide recently met Tiwa at a public event, recorded the moment he exchanged pleasantries with her.

The duo were being playful and she said that she is upset with the DMW logistics manager, for which he apologised.

Israel then proceed to call her the Queen of Africa, Queen of Nigeria and other flattery words as he continued apologising, even when she made attempts to speak.

The ‘Somebody’s son’ Crooner asked him to allow her speak, and he eventually kept quiet but she was already short of words.

Isreal’s apology to Tiwa generated hilarious reactions, read some of the comments sighted below: 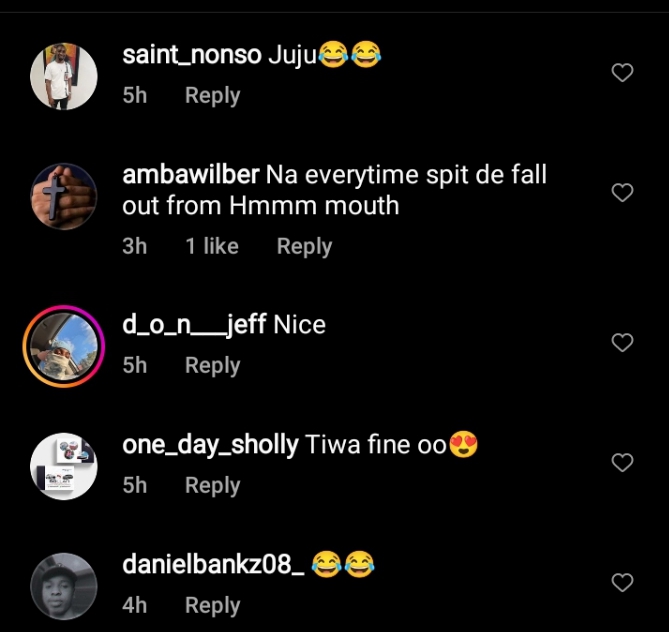 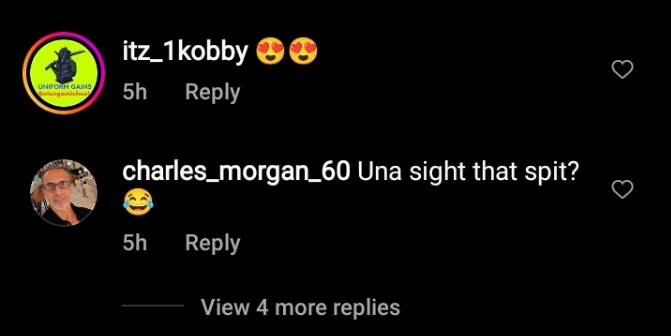