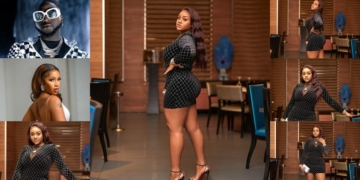 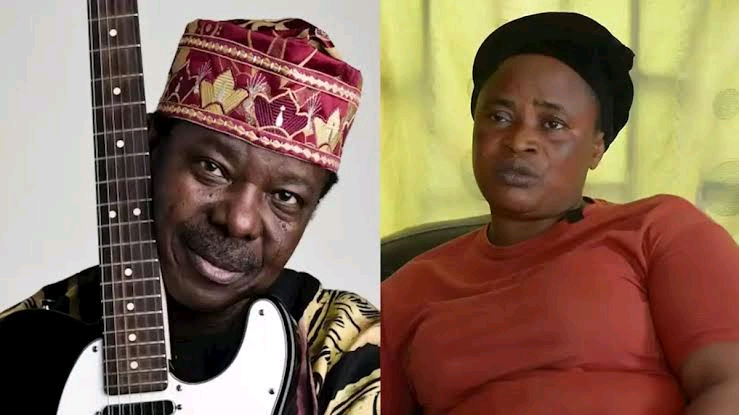 Recall, during an interview with Punch, the 52-year-old woman revealed that her mother divulge the secret behind her birth after she met with a prophet, however, several efforts to get in contact with King Sunny Ade had proved abortive.

Elizabeth Ayeni was said to have approached the Human Rights Commission and wrote Sunny Ade twice but there had been no response from him.

Ayeni clarified that she was not making efforts to meet Sunny Ade for his fame or riches but she wanted to confirm if she was his biological father or not.

In a recent development, the veteran musician has agreed to a one-on-one meeting with his alleged 52-year-old daughter.

According to Sahara Reporters, the singer’s lawyer, Donald Ajibola, who confirmed the development said a meeting would be set up with Ayeni and Sunny Ade, during his spare time.

He said: “I contacted Ayeni some days back and told her that I had spoken with Sunny Ade. What I told her was that I spoke with him and he agreed to meet her.

“The only thing is that he is too busy and cannot meet her now. It was even difficult for me to meet him. When he has time, he will meet with her.”

Confirming the meeting, Ayeni said she intended to conduct a DNA test to confirm her paternity and get a sense of identity.

Fans of the Juju Maestro took to social media to express excitement over the news. 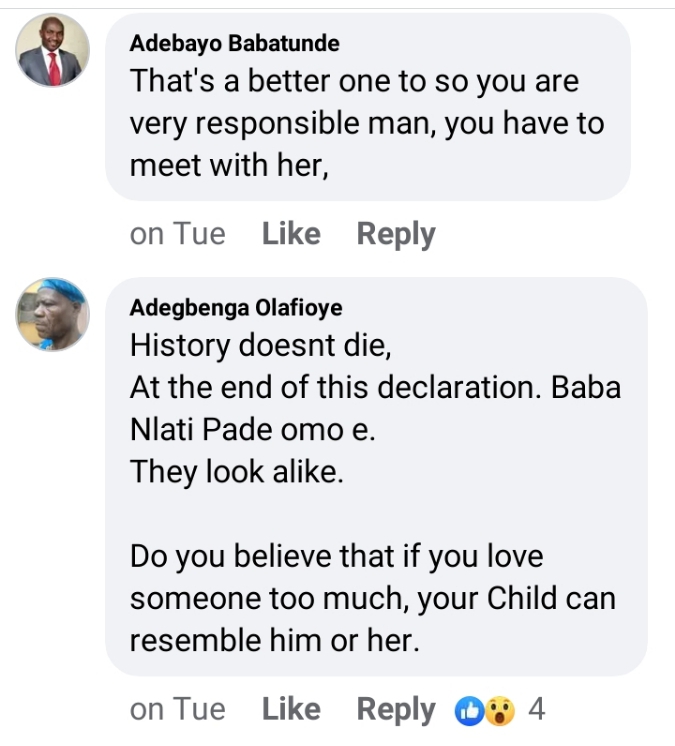 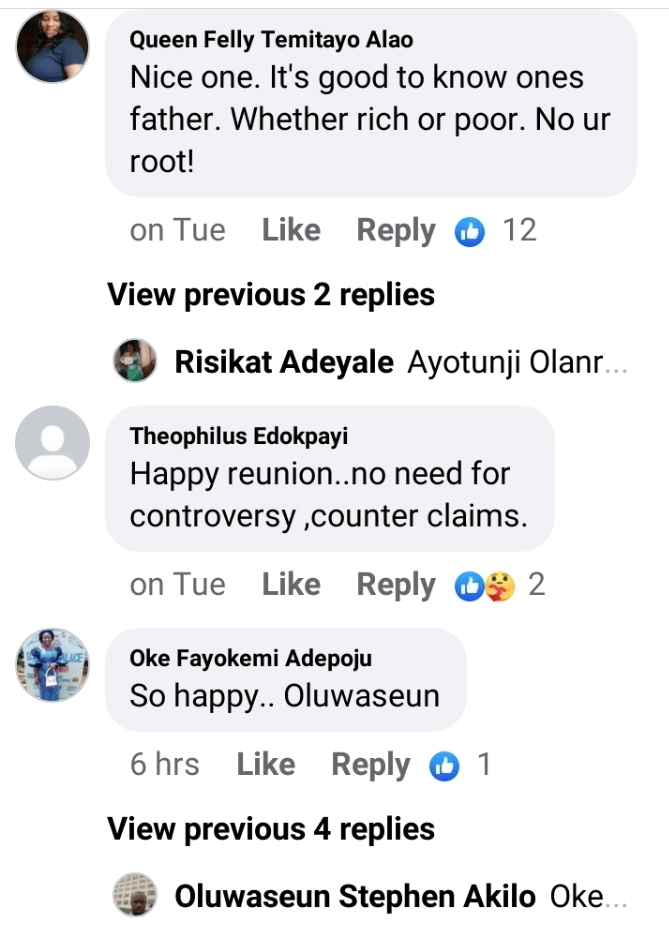 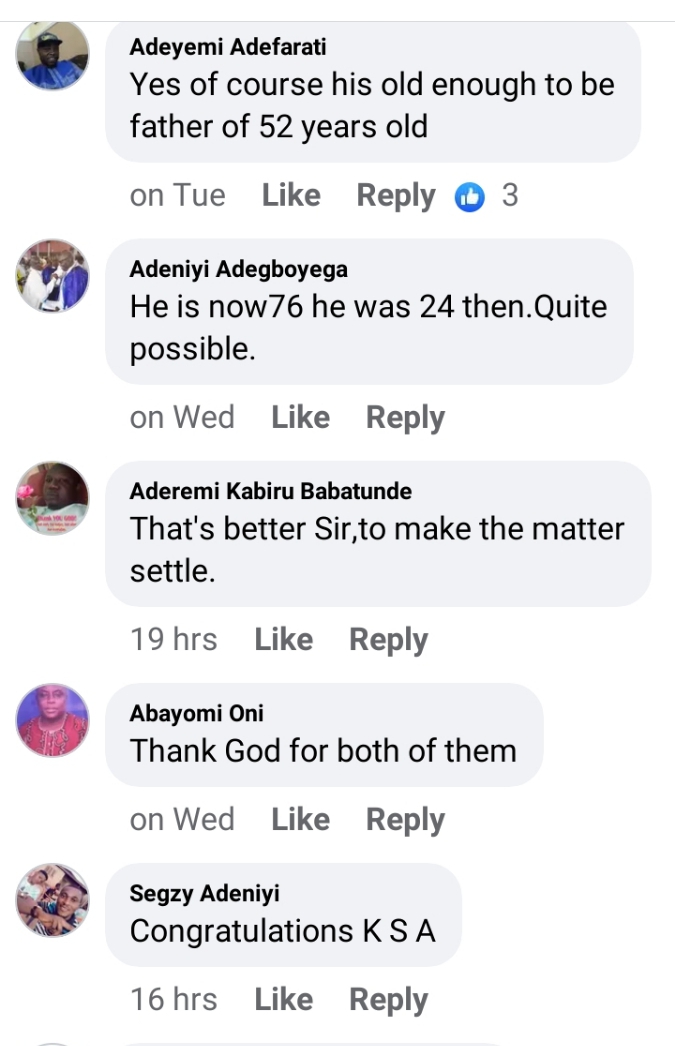