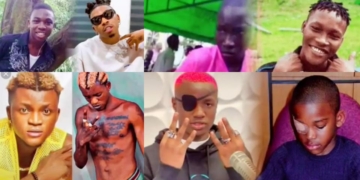 BBNaija s7: I don’t love you – Groovy to Phyna 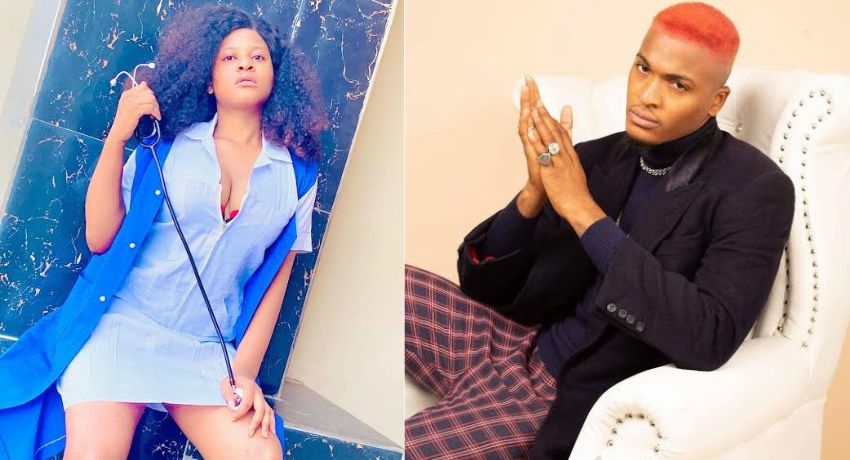 Big Brother Naija season seven housemate Groovy has revealed he is not yet in love with his lover Phyna.

Groovy disclosed this to Phyna during a conversation with the latter on Thursday night.

Phyna repeatedly asked Groovy to define what he feels for her, adding that she feels their relationship has been one sided.

Responding to the question, Groovy admitted to liking Phyna. He, however added that he does not love her. Phyna said:

BBNaija: Mixed reactions as disqualified Beauty Tukura is spotted with ex-housemates for the first time

“I feel something very strong for you but then I can’t be in a ship alone. This is not even a ship, it’s just me chilling there for you. For me I thought I was in something serious.”

“Don’t say that because I’m actually taking things seriously with you, yes I really do like you, it’s not love yet.”

“How can you say that. How can you tell me not to say that when you don’t have feelings for the person.”

WITHIN NIGERIA recalls evicted Big Brother Naija season seven housemate Kess has said that Groovy is only riding on Phyna’s popularity and their relationship is only a game to him.

Kess said this during a podcast hosted by Charles Born and Jumoke which also featured ex-housemate Tega Dominic.

According to 28-year-old Kess:

“Groovy doesn’t like Phyna, he is just playing the game. He is using her and riding on her popularity. It’s surprising that out of all the girls in the house he decided to date Phyna.”

On her part, Tega described Phyna as annoyingly loud. She said:

“There was a time I was looking at her and I said this girl is an actually fine but then again she comes up with that ‘who dey who dey’ you know I was already bored from my season of ‘who dey’ and then it’s now here again.”

Before her eviction from the show, another housemate Amaka accused Phyna of betrayal. She claimed Phyna denied her after telling her to reveal the latter’s sexual relationship with Groovy to the other housemates.