The Contributions Of Netflix In The Nigeria Movie Industry Since 2016

However, this growth did not start today, and it is imperative to point out that some factors contributed  to the growth. This brings us to the emergence of Netflix – the world’s top movie streaming platform – in Nigeria.

When Netflix first announced Nigeria as one of the 130 countries it is expanding its operations to in 2016, many film enthusiasts, filmmakers and stakeholders shared their opinion on what that move could be for the Nigeria movie industry.

As much as the news was met with excitement, there are others with concerns, but as valid as those concerns were, looking back from 2016 till now, the contributions of Netflix in the Nigeria movie industry can be said to have outweighed the issues it created.

What I tell people who say Shanty Town is ‘all nonsense, no lesson’ – Ini Edo

Nigerian Filmmaker, Kunle Afolayan Confirms The Making Of ‘Ijogbon’ In Partnership With Netflix

Over the period of six years in the Nigerian market, Netflix has invested hugely in the industry, helping filmmakers sell and reach more audiences, while also encouraging indigenous and original stories. While this might not look like much, the high level of development in the industry can be traced to all of these factors. 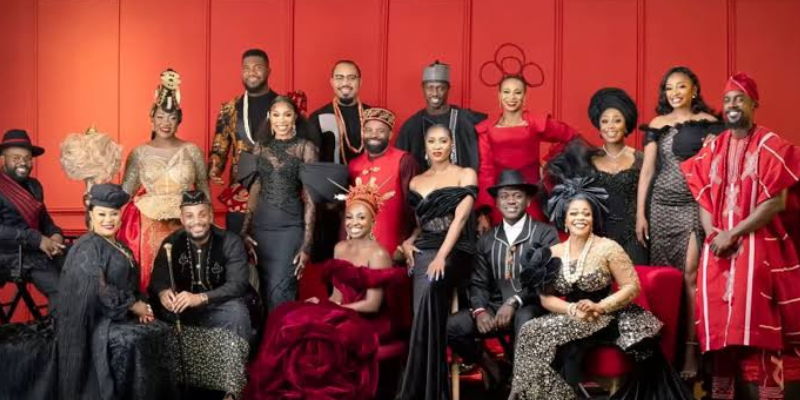 Netflix’s Director of Public Policy for Sub-Saharan Africa, Ms. Shola Sanni during the second Nigeria Digital Content Regulation Conference held in Lagos revealed that the streaming platform has invested nine billion naira in the Nigeria film industry, via converting local film titles, capacity building and infrastructure development in the industry. The giant streaming platform invested in over 200 local licensed titles, co-produced and commissioned original film content within that period, amounting to having 125 films and TV series available on Netflix as at November 2022.

Considering the quantity, that is a lot of content served from the Nigeria film industry alone, and as much as that helps to keep Netflix going, it also opens the industry to a wider audience far and beyond.

In her statement, Ms. Shola stated the company’s love for Nigeria and its intention to continue telling her stories to the world.

“We love Nigeria and believe in it and that is why we are investing in the Nigeria film industry to entertain Nigerians and the world, with the best-in-class stories from the country.

“We are poised to tell stories that are not only interesting in Nigeria, but in other 189 countries where Netflix is present.”

Reaching and serving a wider audience

It is believed that the internet is a pool of opportunity. In many ways than one, this can be proven to be true. In the case of Netflix’s contributions to the Nigerian movie industry, a big pool of opportunity was opened to filmmakers, helping them serve and reach more audiences. For those who have little to no access reaching their audience outside of the country, Netflix has bridged that gap.

Unlike before where you have to go through the rigid distribution process of getting your projects to countries around the world, filmmakers now have their projects ready in the palms of their audience anywhere they are.

This reflects on how much more is raked in on movies now than ever before. In the list of high grossing Nollywood movies, several of the ones released on Netflix and those exclusive to Netflix can be found on the list, and this goes to show that the platform not only helps filmmakers reach a wider audience but also help in making more money. 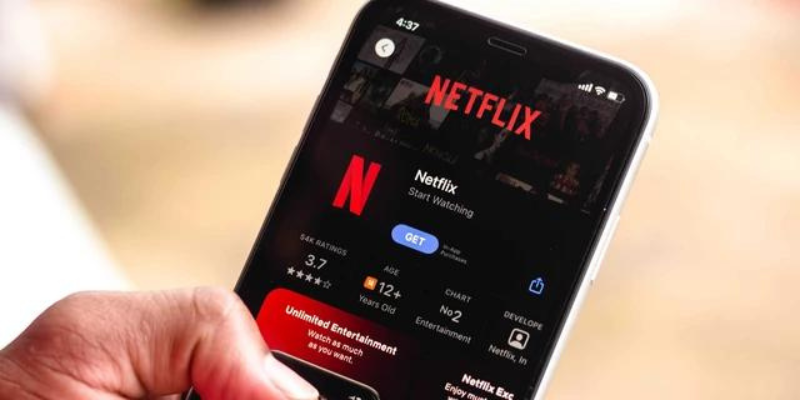 Following the development in the Nigeria movie industry, there was a need for Nollywood to be able to compete side-by-side with Hollywood, and this caused a major change in the stories being told and how it is presented. While this looked good for a while, it affected the originality of the stories being told. Actors started to speak with corny accents, stories that do not represent the Nigerian reality being told, and so on. Netflix on the other hand, made a plan to rectify this.

Part of its deal with Nigerian filmmakers is to tell indigenous Nigerian stories, and we saw how this strategy birthed some of the biggest and greatest films we’ve seen so far. Some of the major examples are ‘Anikulapo’ and ‘Elesin Oba: The King’s Horseman.’

It is safe to say this works for the development of the Nigerian movie industry as any of the films mentioned above could have gotten an Oscar nomination if the Nigerian Oscar Selection Committee had agreed on which to send.

It is also interesting that the streaming platform has more of those originals and indigenous stories coming up on its platform, telling the unique Nigerian stories to an audience outside of Nigeria.

Looking at the short period Netflix has operated in Nigeria, its contributions to the film industry is immense. That is not to say there is no room for improvement but from here onward, things can only get better, both for the streaming platform and for Nigeria’s movie industry.

“They couldn’t kill the vibe” – May Edochie throws shade -VIDEO

“Just saw something” – Reactions as Korra Obidi pulls weird stunt, reveals ‘too much’ in new video