Nollywood Veteran, Genevieve Nnaji has been seen for the first time in months following rumours that she was suffering from a mental illness.

Recall that an unverified reports on the internet alleged that the actress was hospitalised due to a mental condition.

The 43-year-old has been away from social media since she deleted every post on her Instagram page, leaving fans worried.

However, in a new video sighted online, Genevieve was seen on stage in abbright green outfit, delivering a speech at the 2022 Creative Africa Nexus Weekend (CANEX WKND) in Ivory Coast.

Few hours to the event, the show organisers via Twitter announced that CANEX WKND event which is billed to come up from 25 – 27 November 2022, will feature some of Africa and the diaspora’s top creative names, experts, Celebrities, brands, and thought leaders including Nigerians Top personalities, Genevieve Nnaji, Chimamanda Ngozi Adichie, Bruce Onobrakpeya, and Singer Tekno.

SEE VIDEO, PHOTOS AND TWEETS BELOW 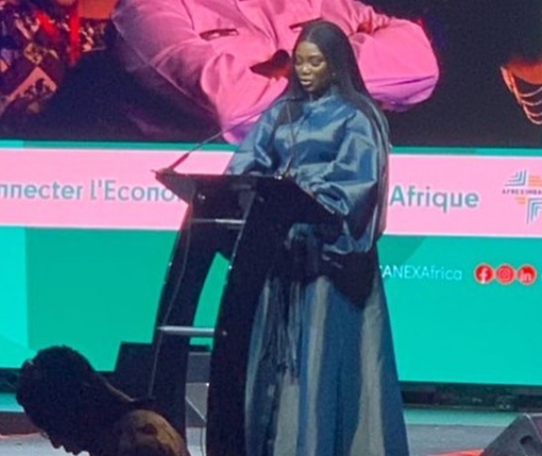 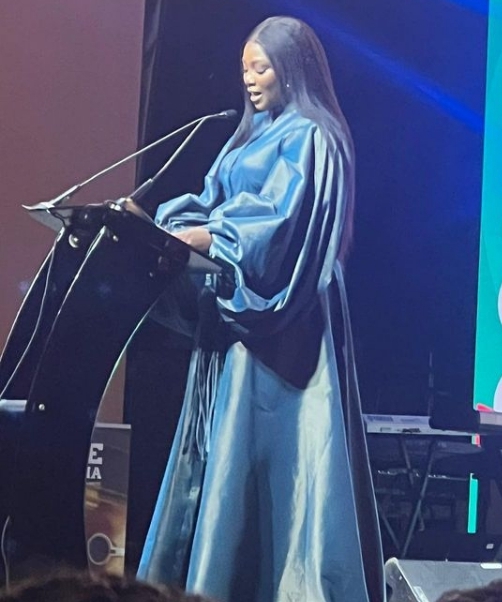 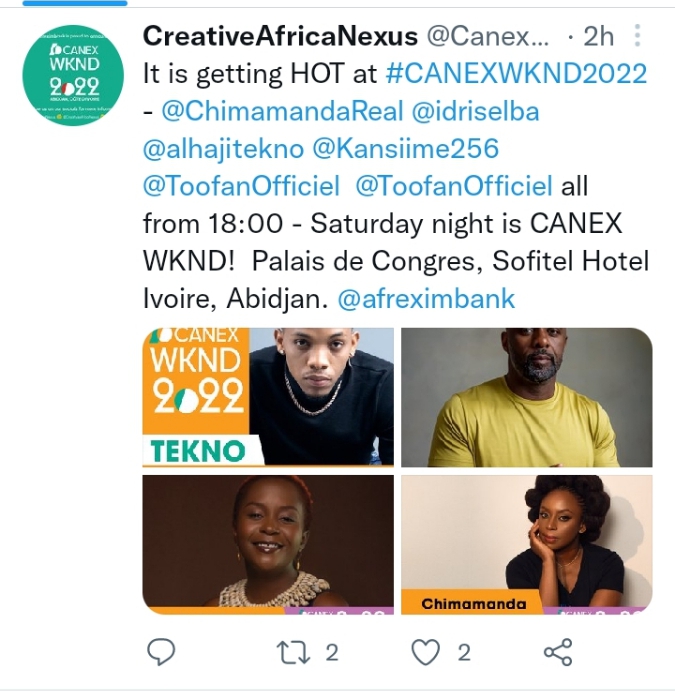 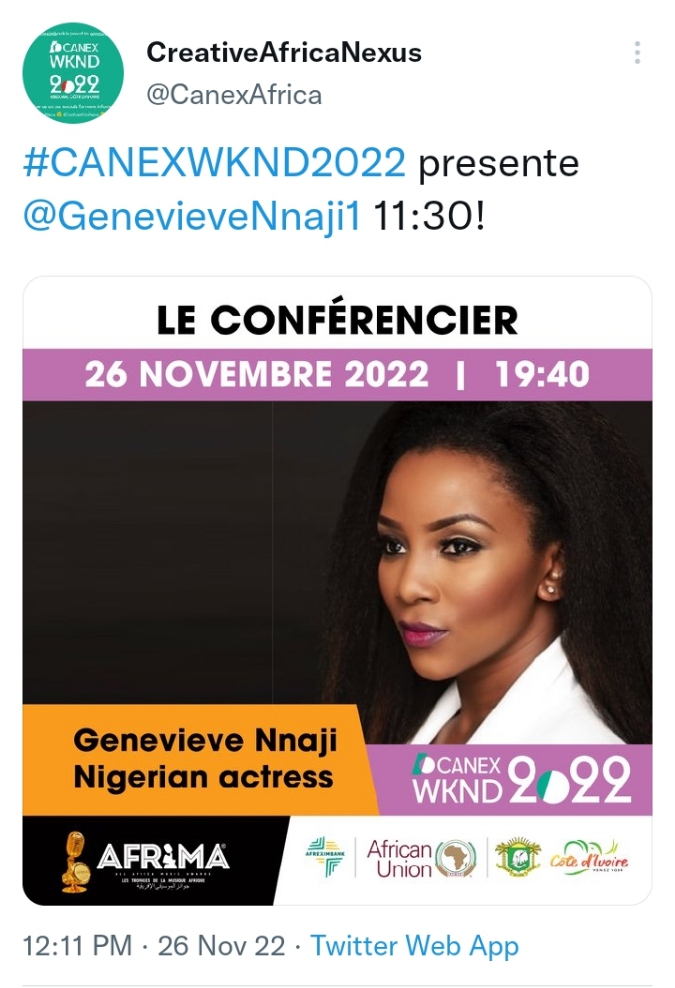 The video, however, sparked excitements from fans, as they took to social media to welcome Genevieve Nnaji. 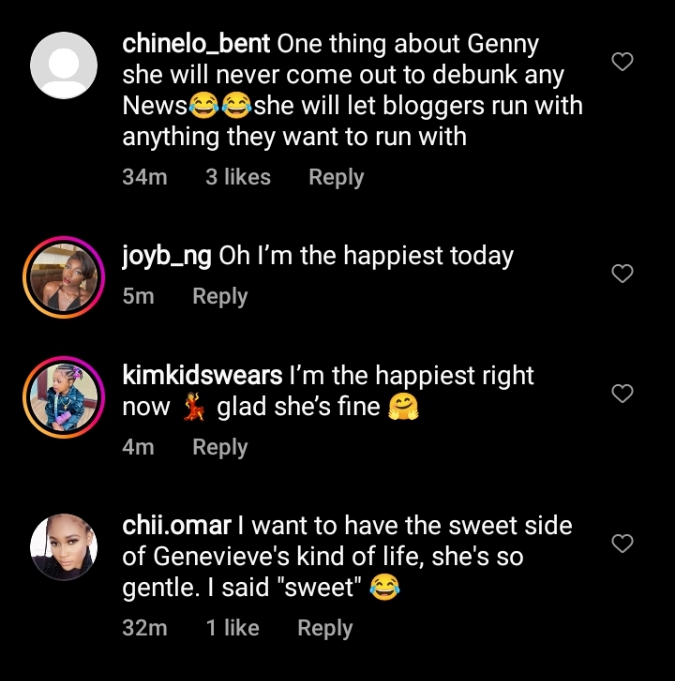