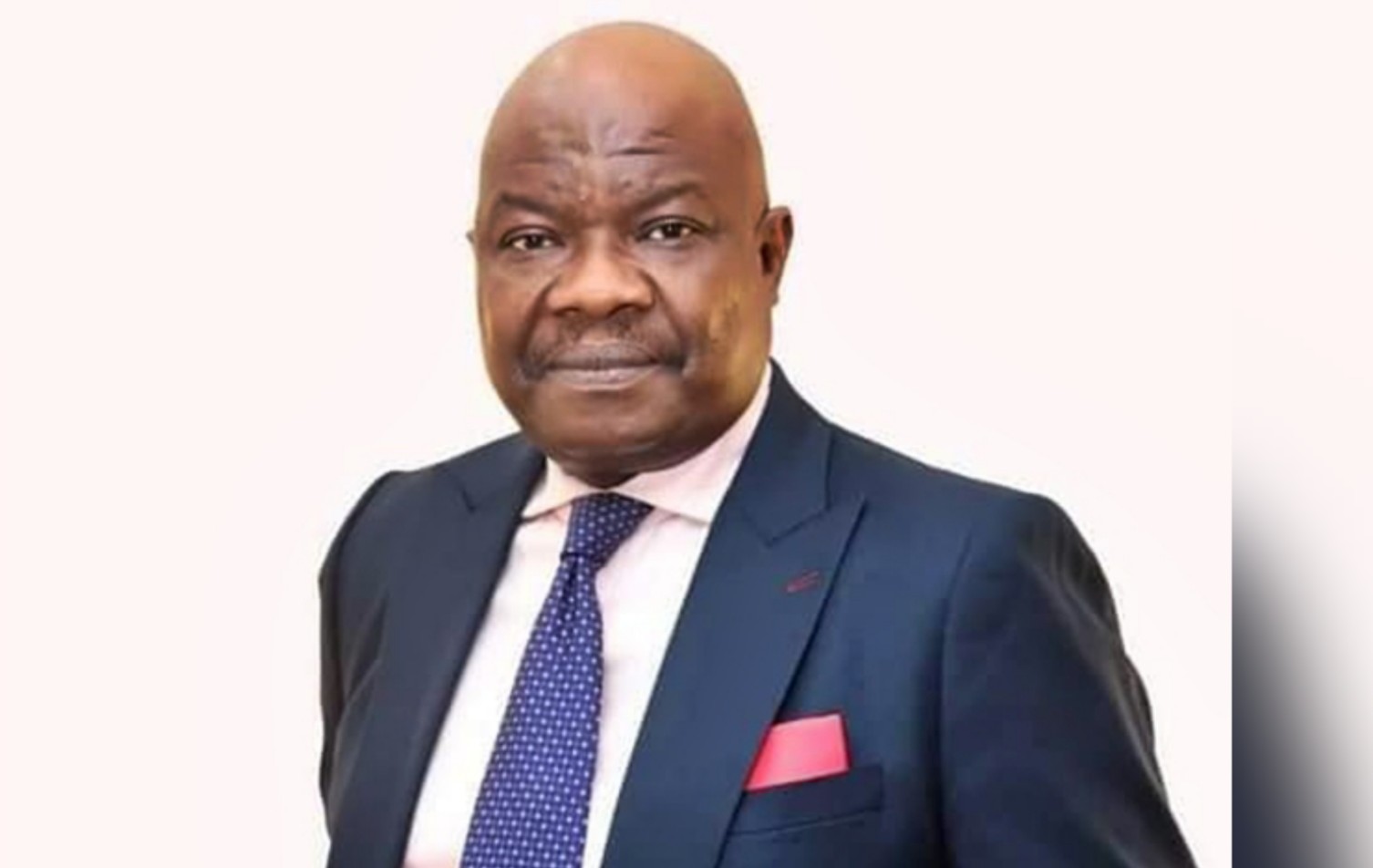 The Majority Leader of the Delta State House of Assembly, Hon. Tim Owhefere is dead.

He died late night of Wednesday, January 27, 2021 at the Federal Medical Center, Asaba.

Hon Owhefere, a fourth term lawmaker, was until his death, the member representing Isoko North Constituency at the State Assembly and a member of the Peoples Democratic Party, PDP.

The Lawmaker was said to have been indisposed for about three weeks with unconfirmed illness.

In the other news, the pioneer Grand Khadi in Kwara state, Justice Abdulkadir Orire have been announced dead.

He died on Tuesday night at the age of 87.

His remains were interred at his Tafawa Balewa Road, G.R.A residence, Ilorin.