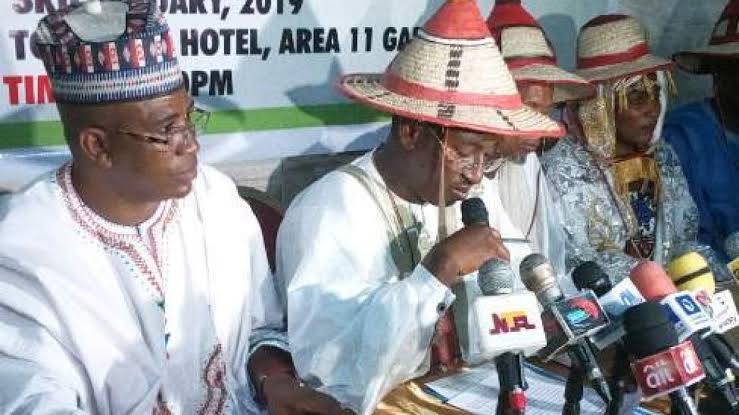 Miyetti Allah to Southerners: Be ready to leave North if your govs insist on evicting herders

By Chocomilo On Feb 21, 2021
753 FacebookTwitterWhatsAppReddItPinterestEmailLinkedin

Alhaji Sadiq Ibrahim Ahmed, the Bauchi State chairman of Miyetti Allah Cattle Breeders Association of Nigeria (MACBAN) has pledged that it would be tit for tat by the north should the herders be evicted from the south.

Ahmed also pledged that the association would resist any attempt by  Southern governors to evict herdsmen.

According to the MACBAN chairman, everyone has the right to live anywhere he or she wants.

Speaking with journalists, Ahmed said based on the activities of pastoralism, herdsmen own every part of Nigeria.

So why should anyone go against the constitution? He asked.

‘’If the southern governors insist on sending our people away, we will have no option than to send their people packing too.

“We are no fools. We are only studying the situation. We are all human beings.

“If the leaders want to cause problems, they should not forget about the ordinary citizens.

“For now, we will remain loyal and we will also educate our people on the need for peaceful cohabitation. We won’t act like the foolish governors.

“If the custodians of law say there is no law, then are we the ones to uphold the law? We are only trying to protect our integrity for now.

“Besides, we can survive on our own because we produce our own food. Aside former President Olusegun Obasanjo in the Southwest, who else can feed up to 100 people?”

Sadiq, who added that any killer herdsman arrested should be severely dealt with, said the association will never encourage any criminality by herdsmen in the South. 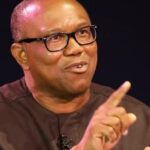 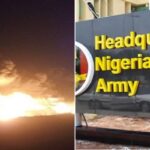 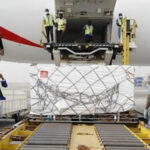 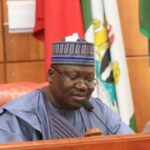