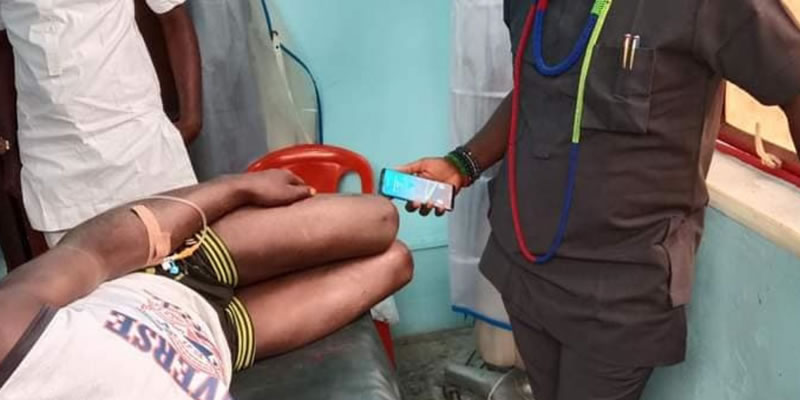 PHOTOS: 18-year-old boy and his father allegedly attacked by suspected herder over missing cow in Bayelsa

By Chocomilo On Feb 22, 2021
98 FacebookTwitterWhatsAppReddItPinterestEmailLinkedin

18-year-old boy identified as Kohgi Nation and his father have been allegedly attacked by a yet to be identified Fulani herder over an alleged missing cow in Otuoke Community, Ogbia Local Government Area of Bayelsa state.

WITHIN NIGERIA learnt that the incident occurred around 5pm on February 19, at Osuan bush, when the duo were working on their palm farm.

The herdsman reportedly attacked the boy with a machete, inflicting deep cuts on his fingers and head.

The 58-year-old father, Goodhead Nation who was also attacked alongside with his son reportedly managed to escape the attack with minor bruises on the legs.

According to report, it tool took four hours of surgery at the emergency wards of the Federal Medical Centre (FMC) to save the life of the boy.

According to Goodhead Nation, the Fulani herder came through the back entrance of his farm and accused them of stealing his cow.

“We denied the theft and told him to look at us whether we looked like some who can kill a cow. He attacked me with his stick. He later brought out his machete and chased my son. We later discovered my son by the riverside with a heavy machete cut to the head, waist and hand.” he narrated.

Reacting to the development, the spokesman of the Ijaw Youths Council (IYC), Comrade Ebilade Ekerefe, who visited the victim at the hospital, expressed sadness over the incident, warning that he believes that the incident is an isolated one.

“Let me say, this is not the first time the herdsman incident happened. Considering the mood of the country, the Ijaw Youths should not carry out a reprisal attack. It is an isolated attack. We do not want to believe that the attack was planned,” said Ekerefe.

“We want to call on security agencies to arrest the culprit. If the culprit is not arrested it will show that it was planned. The Hausa/Fulani Community in Bayelsa should show sympathy with the victim by ensuring the culprit is arrested. We don’t want to pre-empt anyone. They should come out to exonerate themselves.

Spokesperson of the State Police Command, Asinim Butswat, who confirmed the incident said the Commissioner of Police, Mike Okoli, has appealed to residents of the state to remain calm as the command is working assiduously to identify the suspected herder and apprehend him.

“On February 20, 2021 at about 08:00hours an unknown herder at Osuan bush, Otueke Community, Ogbia LGA, assaulted one Kohgi Samuel Nation ‘m’ 18 years and inflicted grievous wounds on his fingers and head, over an allegation of a missing cow,” the statement says.

“The victim was immediately rescued by Police Operatives and is responding to treatment at the Federal Medical Centre, Yenagoa. The Commissioner of Police Bayelsa State Command, Mike Okoli, appeals to members of the public to remain calm as the command is working assiduously to identify the suspected herder.” 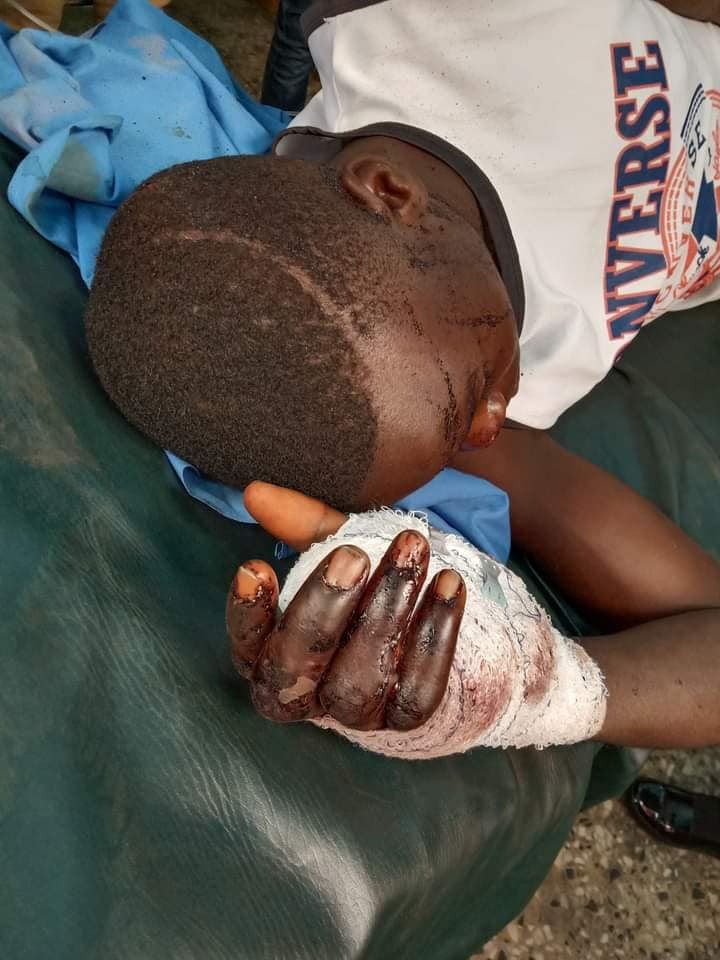 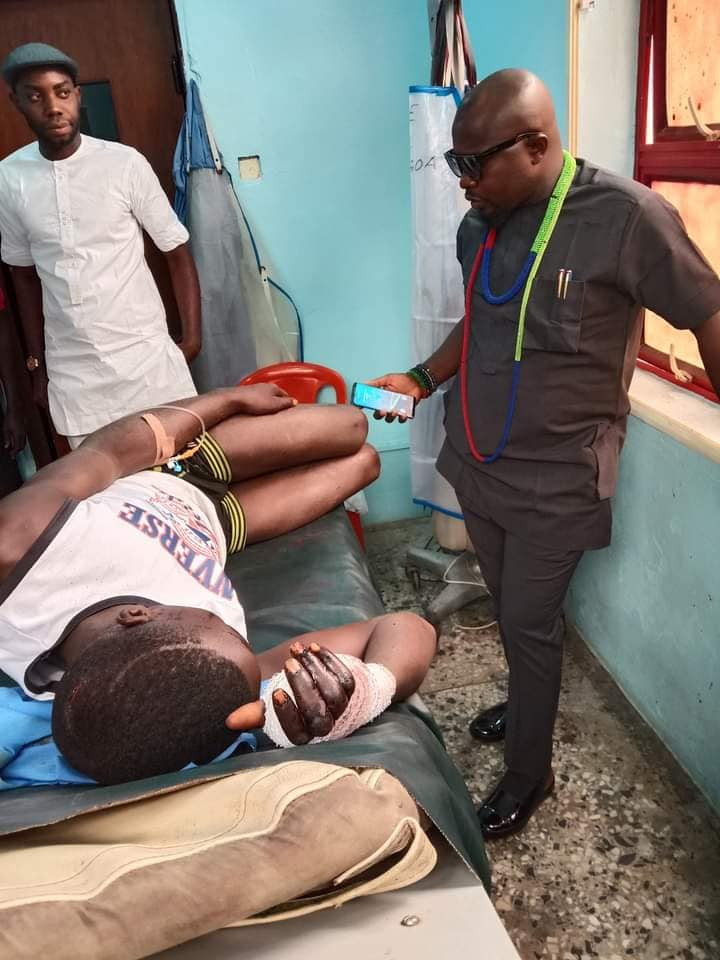 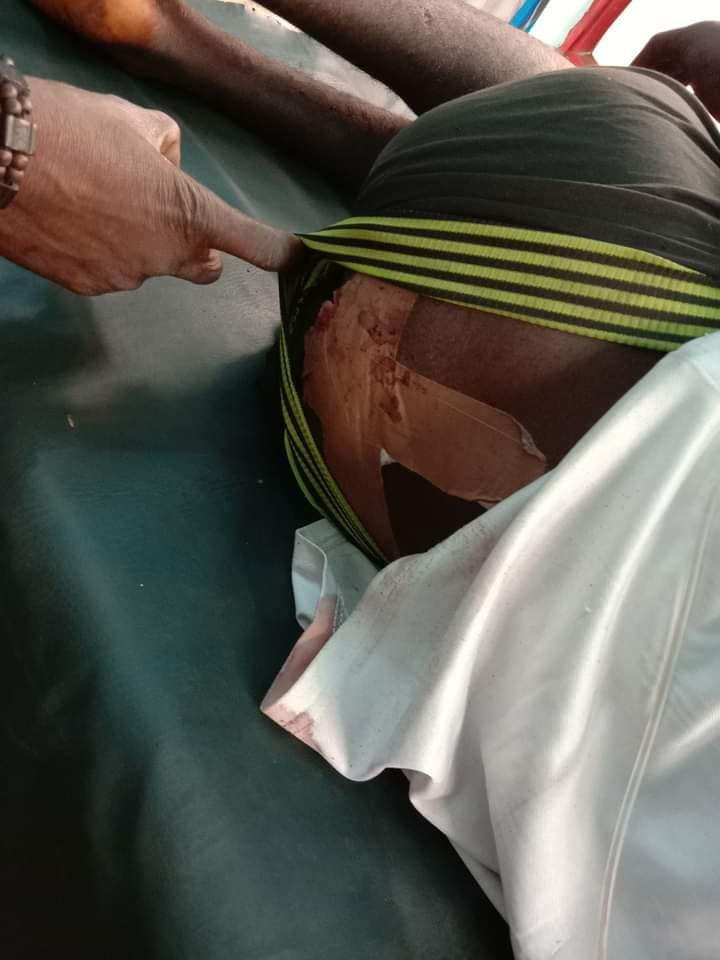 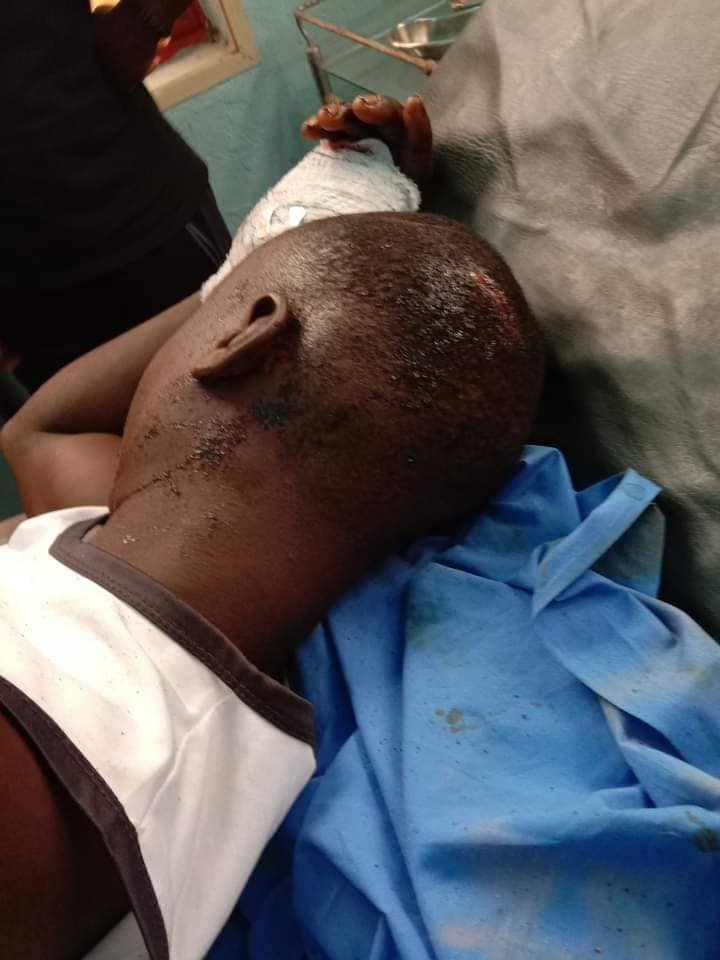 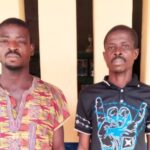 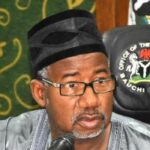 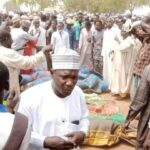 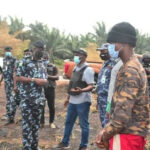