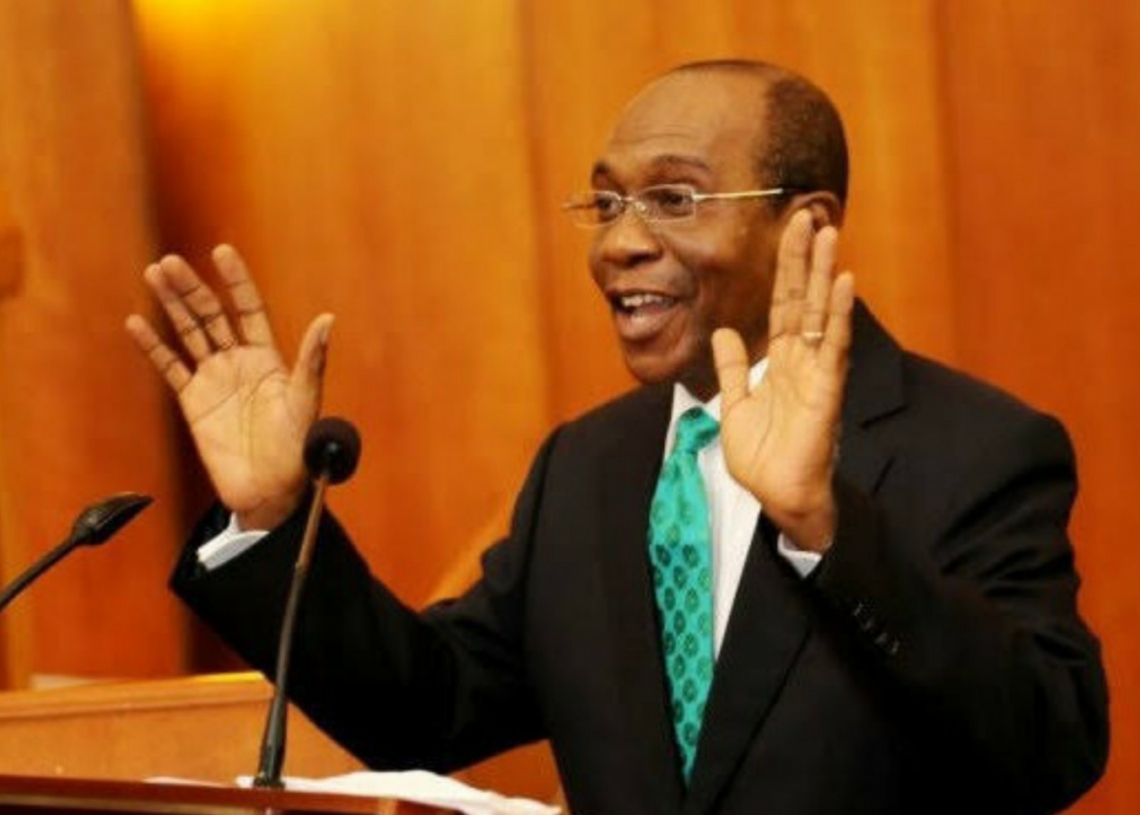 Governor of the Central Bank of Nigeria (CNB) Godwin Emefiele on Tuesday appeared before the Senate to defend the ban on cryptocurrency trading in the country.

The Senate invited Emefiele to brief its committees on the opportunities and threats of cryptocurrency on the nation’s economy.

CBN’s director of banking supervision Bello Hassan in a circular said cryptocurrencies are “issued by unknown and unregulated entities”.

Consequently, CBN directed banks and other financial institutions to “identify persons and/or entities transacting in or operating cryptocurrency exchanges within their systems and ensure that such accounts are closed immediately.”

“Please, note that breaches of this directive will attract severe regulatory sanctions. This letter is with immediate effect”.

The CBN further noted that the use of cryptocurrencies in Nigeria contravenes existing laws.

Senator Istifanus Gyang during plenary on last Thursday raised a motion on the CBN’s directive to stop financial institutions from transactions in cryptocurrencies.

Other lawmakers called for caution, stating that while cryptocurrency has its negative sides and it has become the fastest-growing form of financial transactions all over the world.

They argued that technology has changed the way business is conducted in Nigeria and the country cannot run away from cryptocurrency. CBN, however, opposes the lawmakers’ view.