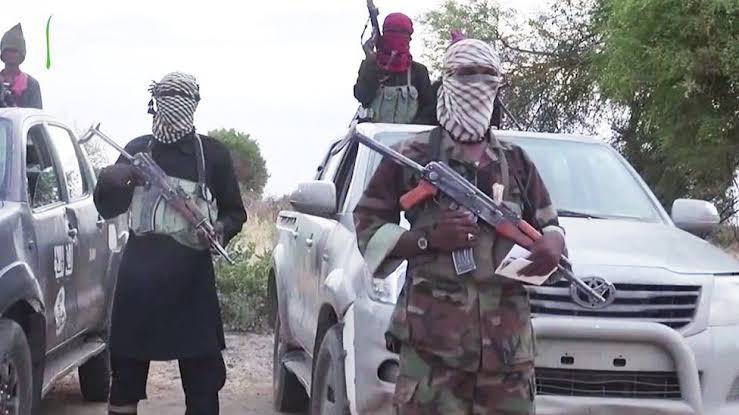 In a statement on Monday in Maiduguri, Al Thabat, disclosed that the battle occurred after ISWAP abducted dozens of Boko Haram women.

“Boko Haram fighters subsequently attacked the ISWAP border base and rescued their women from captivity,” it added.

“ISWAP broke off from the Abubakar Shekau-led Boko Haram in 2016. Since then, a bitter war of attrition and violent confrontations have been occurring between the factions of terror,” Yerima said.

He noted that the incident continued to expose the “disorganised and disoriented” nature of terrorists in the Lake Chad region.

The recent operations under the Chief of Army Staff, Maj-Gen. Ibrahim Attahiru has continued to dismantle all logistics and operational bases of the insurgents in Lake Chad Basin and Sambisa Forest, he added.

Yerima said during the operations in the forest, Shekau’s farm was also destroyed and abducted victims rescued.

He reassured Nigerians of the troops’ determination to clear remnants of terrorists from the country.