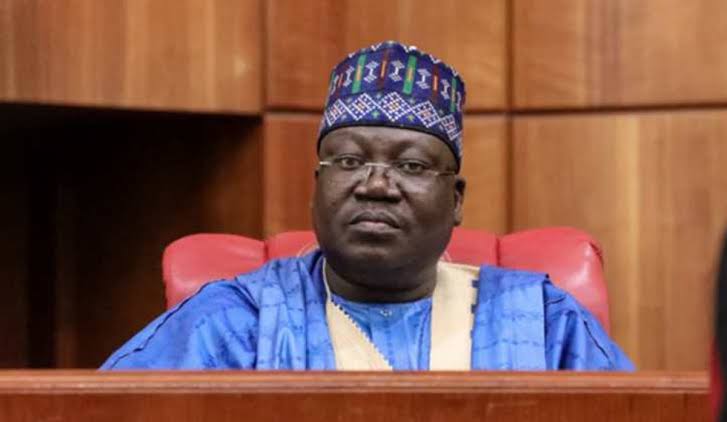 BREAKING: Buratai, other ex-Service Chiefs confirmed as Ambassadors-designate by senate

The appointment of immediate past Service Chiefs as Non-Career Ambassadors-designate has been confirmed by the Senate on Wednesday.

The confirmation followed the consideration of the report of the Senate Committee on Foreign Affairs chaired by Senator Adamu Mohammad Bulkachuwa.

Also on Wednesday, President Muhammadu Buhari urged the Senate to consider and confirm Haliru Nababa for appointment as the Controller General of the Nigeria Correctional Service (NCoS).