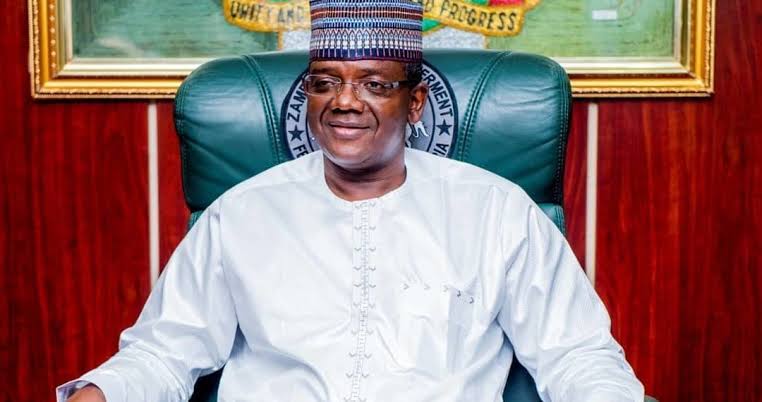 Matawalle: Negotiating with bandits is not a sign of failure

The Executive Governor of Zamfara State, Matawalle has disclosed that negotiating with bandits is not a sign of failure.

This was disclosed on Monday, February 22 by the Zamfara governor while receiving three repentant bandits who surrendered their weapons and embraced his administration’s peace deal.

“It is not a failure or thing of failure for someone to initiate dialogue. Nowhere in the world is succeeding without coming to the table to sit down and negotiate.

Just for today, the weapons we have here show and indicate the successes we have recorded because leaving this kind of dangerous weapons in the bush can create a lot of havoc.

By bringing them to the security agencies, we have reduced their capacity and capability. Allowing these weapons to carry their weapons round to communities, cross-border to other states, that is what has made Nigeria be in the hot seat as of today.”Gov Matawalle said.