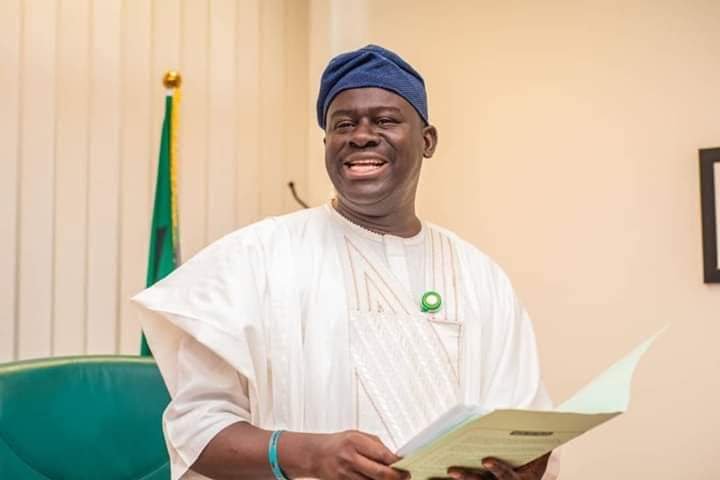 A member of the House of Representatives, Peters Makinde, on Tuesday, defected from the African Democratic Congress (ADC) to the All Progressives Congress (APC).

The Speaker, Femi Gbajabiamila, read a letter on the floor announcing the defection of Mr Makinde, who represents Ondo East/Ondo West federal constituency of Ondo State.

In the letter, Mr Makinde cited leadership crisis as the reason for his defection.

He stated that the crisis “has created factions and divisions within the party.”

Citing Section 68 subsection 2 of the 1999 constitution as amended, he read: “A member of the Senate or of the House of Representatives shall vacate his seat in the House of which he is a member if:

Mr Ossai called on Mr Gbajabiamila to declare the defection invalid because the lawmaker had not provided proof of division within his party.

“He is to provide evidence to the entire House, not to the Presiding officer. None of us have received the copy of the proof. Since this House has not received a copy of the proof. It is on this ground that I urge the Speaker to void his defection,” Mr Ossai said.

Responding to the point of order, the Speaker said Mr Ossai who is a member of the PDP, has no jurisdiction to challenge the claim of division.

“I am sure you know that evidence could be documentary or verbal. In the last 20 years, we have relied on verbal evidence, even when people are defecting to the PDP.

“Do you know the party chairman of ADC? Can you tell us the name of the chairman?” Mr Gbajabiamila asked Ossai.

Mr Ossai, however could not provide the answer, prompting the Speaker to describe him as “a meddlesome interloper.”

The Speaker stated further that it is only a member of the ADC that can challenge the claim of division stated by Mr Makinde. 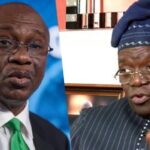 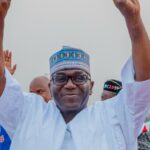 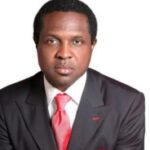 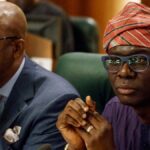 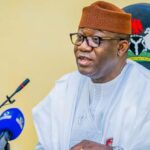