Tension in Lagos community as one killed, many injured in…

JUST IN: Violence erupts as Soldiers, Police, DSS attempt to…

Hours after an alleged sex tape of ‘one of its…

Infidelity: Man accused of sleeping with a married woman… 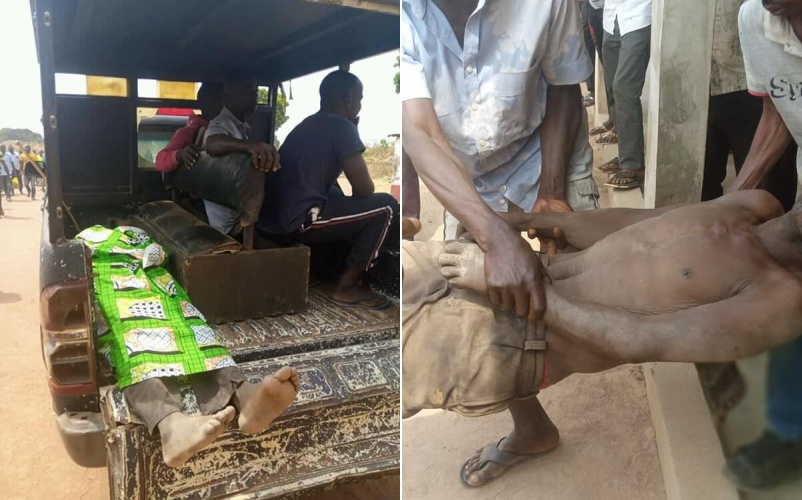 PHOTOS: Man tortured to death in Benue over missing goat

By Davies On Feb 23, 2021
78 FacebookTwitterWhatsAppReddItPinterestEmailLinkedin

Ordue Akume, a middle-aged man, has been reportedly tortured to death over a missing goat in Benue state.

During investigation, they decided to consult an oracle, who revealed to them that it was the deceased that stole the goat.

The deceased however denied the the allegation but in a bid to ensure that he admitted and return the said goat, the suspects persisted with all forms of torture despite pleas by neighbours and passers by to halt the torture.

When it became obvious to them that he could not survive, they moved and dumped him at a private clinic where he passed away.

Reacting to the barbaric act, Ushongo Council chairman, Hon. Asawa, ordered the immediate arrest and prosecution of the six men who tortured the man to death.

Asawa also visited the clinic where the corpse was abandoned and moved it to General Hospital, Lessel morgue for further necessary action.

Meanwhile, the six suspects are currently in police custody. 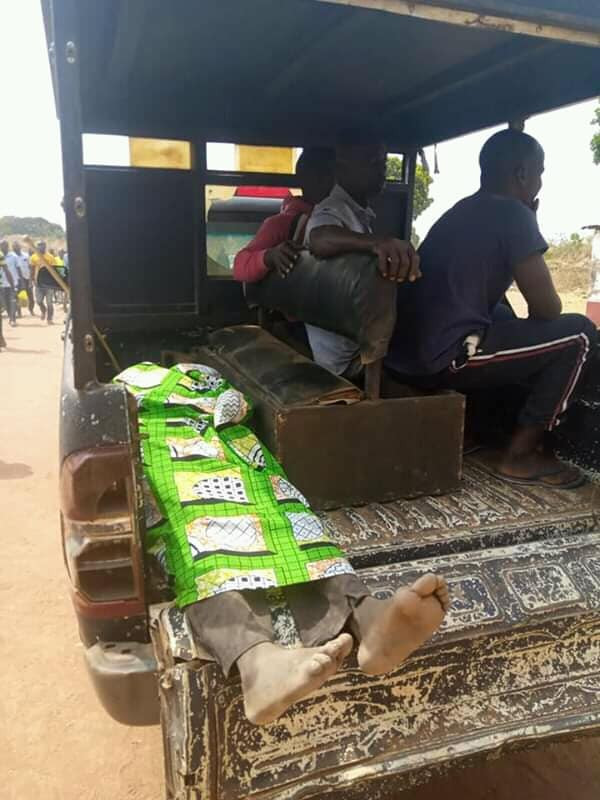 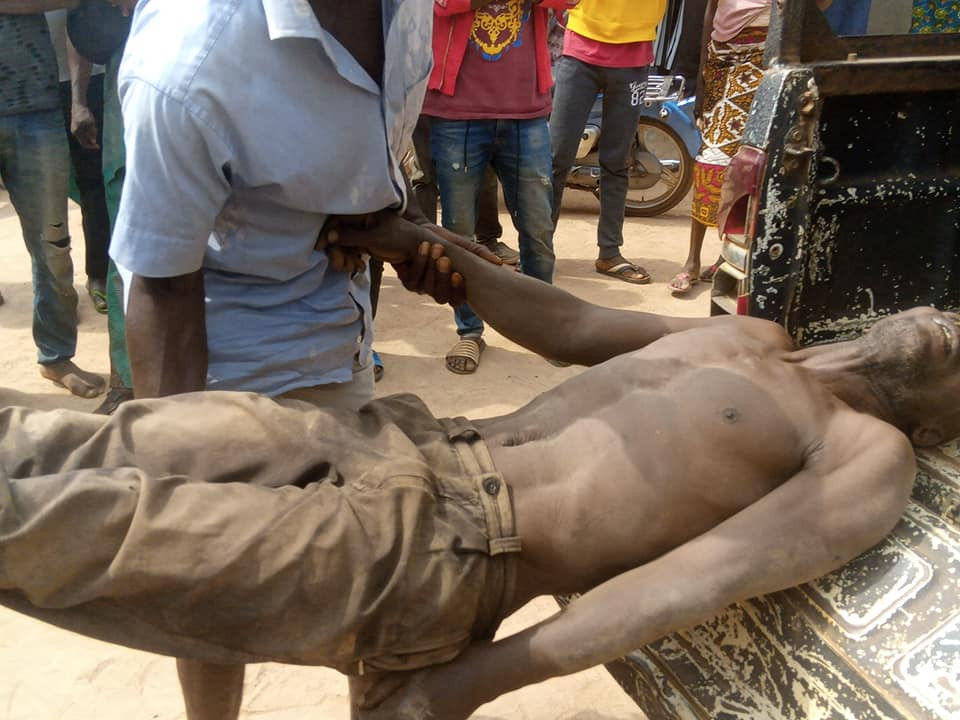 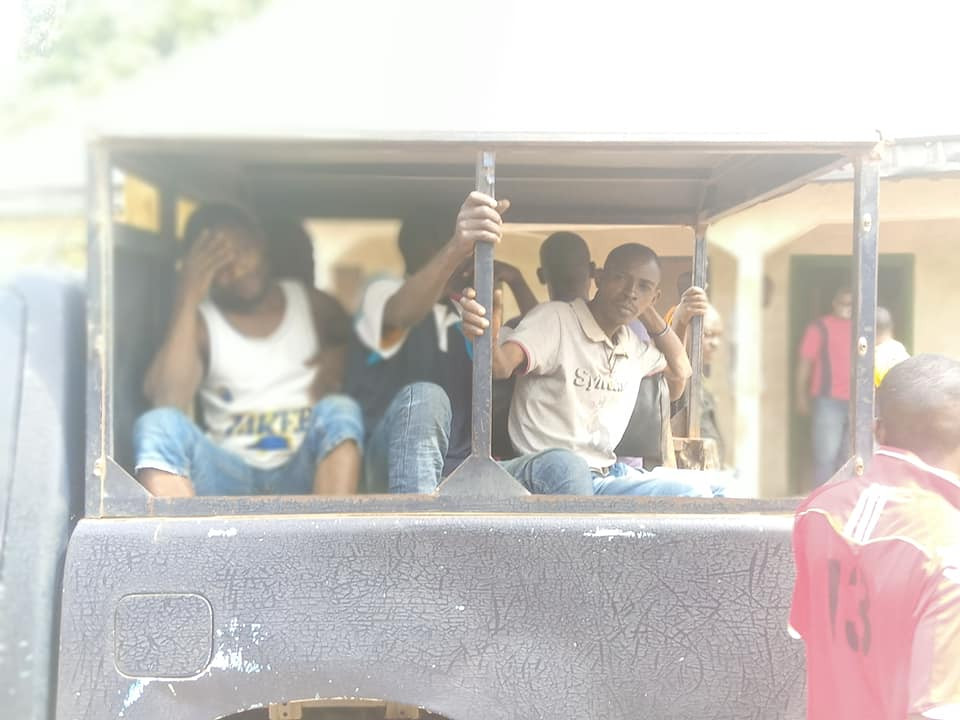 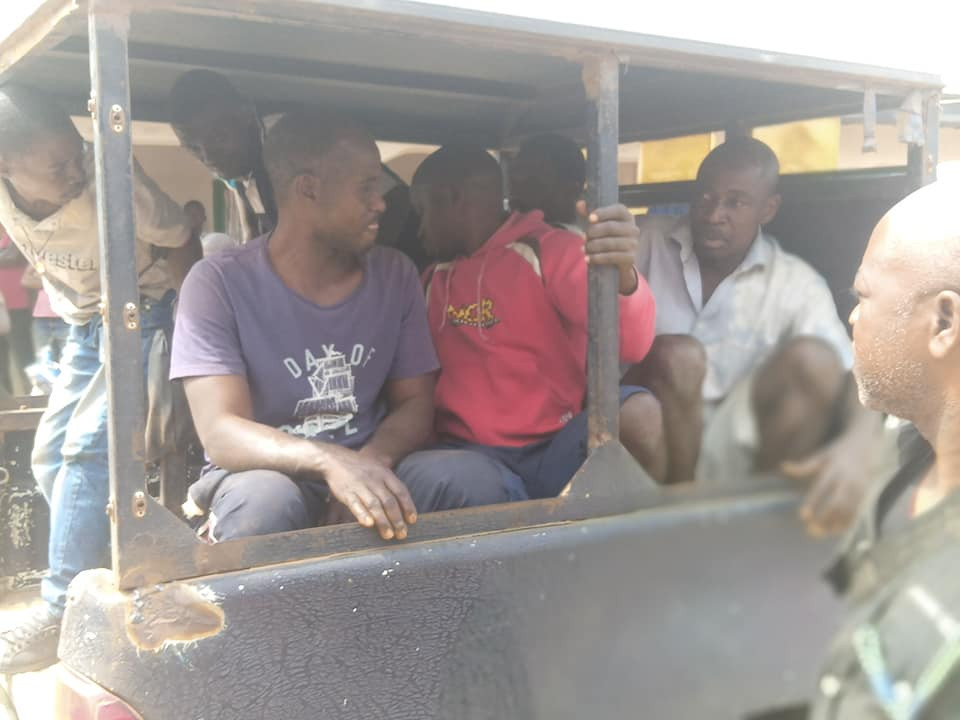 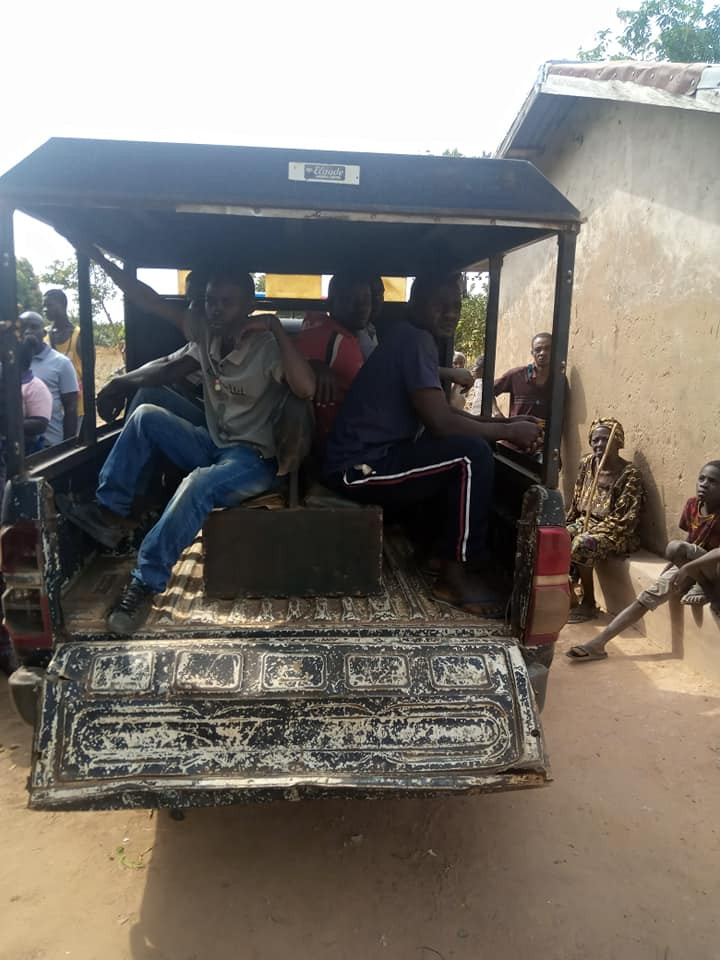 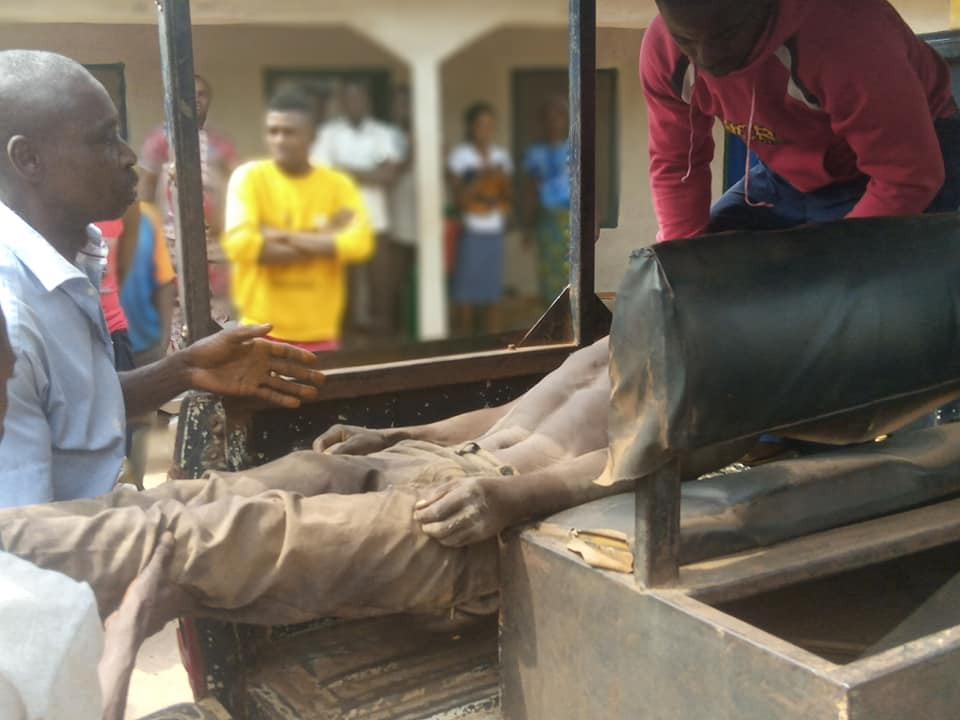 Osinbajo calls for robust regulation of cryptocurrency, not…

#RescueJangebeGirls: UNICEF Reacts To Abduction Of Over 300 Zamfara… 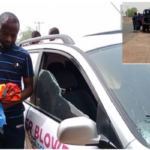 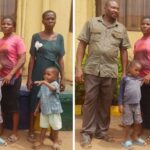 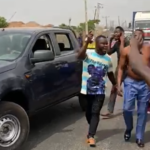 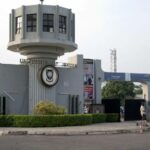 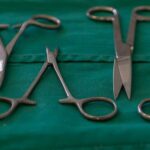 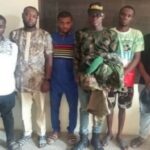 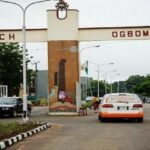 Hours after an alleged sex tape of ‘one of its lecturers’ leaks online, LAUTECH reacts