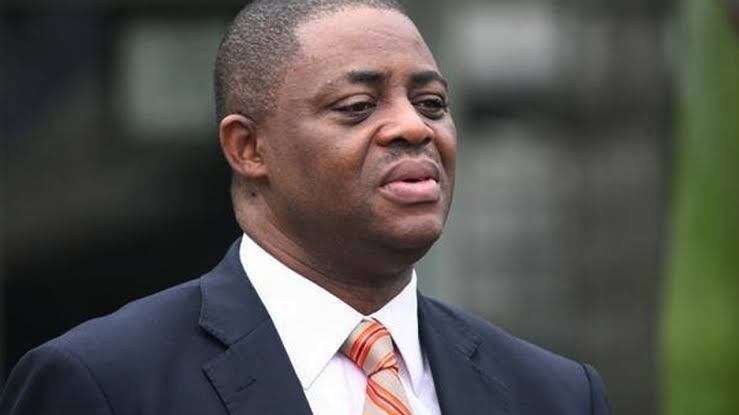 The Economic and Financial Crimes Commission, EFCC, on Tuesday, narrated before the Federal High Court in Abuja, how former Aviation Minister, Mr. Femi Fani-Kayode, received N26 million from the office of the National Security Adviser, NSA, without executing any contract.

The anti-graft agency told the court that the money was sent to the erstwhile Minister in a ‘Ghana-Must-Go’ (a sack), through his driver identified as Francis and his Personal Assistant named Victor.

The Commission made the revelation through one of its operatives that testified as the third witness, PW-3, in the five-count money laundering charge it entered against Fani-Kayode.

Fani-Kayode served as the Director of Media and Publicity in the campaign team of ex-President Goodluck Jonathan in 2015.

EFCC alleged that N26 million was illegally released to him by the erstwhile National Security Adviser, NSA, Col. Sambo Dasuki(retd), before the 2015 general elections, to boost media campaign for former President Jonathan.

At the resumed proceedings in the matter on Tuesday, the PW-3, Mr. Mohammed Goji, said the EFCC had in the course of investigating contracts executed by the Office of the National Security Adviser, ONSA, under Dasuki, traced N26 million to the former minister.

While being led in evidence by the prosecuting counsel, Mr. Faruk Abdullahi, the witness said: “My lord, we got intelligence report about certain amount of money running into billions of naira meant for contracts in the Office of the National Security Adviser, ONSA.

“Along the line, we discovered that N26 million was paid for media consultancy for which there was no record that the project was executed.

“We wrote series of letters to the Office of the NSA where we got payment vouchers and proposals indicating how the said sum was paid.

“In the course of investigation we gathered that the defendant directed his domestic servants comprising of his driver by name, Francis and his personal assistant named Victor, to access the funds from the NSA.

“They took the cash sum in a ‘Ghana-Must- Go’ bag from the account section of the NSA and took it to the defendant’s residence as directed.”

The witness further disclosed that a search warrant was executed in the residence of the defendant on May 10, 2016, after which he was invited to EFCC office for an interview.

He said the defendant volunteered his statements under caution on May 11 and 12, 2016.

Meanwhile, the prosecuting counsel Abdullah, after the testimony of the witness, tendered in evidence documents comprising the search warrant and the three statements which the defendant made while in EFCC custody.

The Chief Judge of the Court, Justice John Tsoho who is presiding over the matter, adjourned the case till April 21 for continuation of trial.

It will be recalled that the court had on November 11, 2016, granted the former minister bail to the tune of N50 million with one surety in like sum, after he had spent about a month in custody of the EFCC. 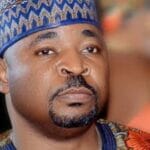 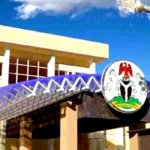 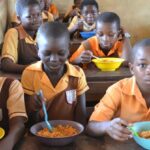