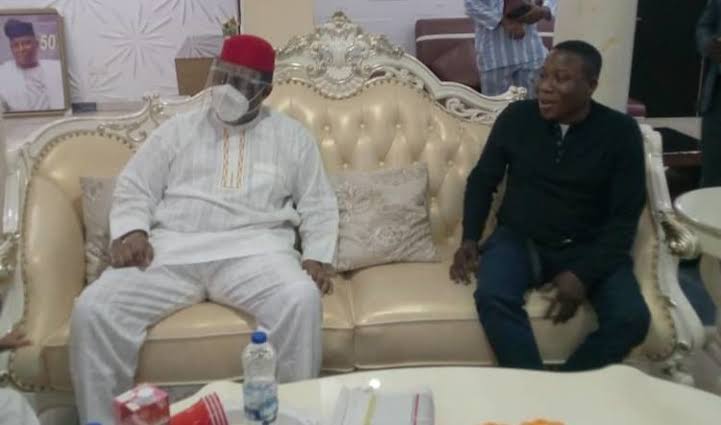 He averred this on Tuesday while featuring on a PUNCH Live programme.

Fani-Kayode, who recently visited Igboho at his Ibadan residence, said the activist was against criminals in Oyo State and not against the Fulani stock.

Recall that Igboho issued a seven-day quit notice to herdsmen accused of kidnapping, rape, farmland destruction, amongst other crimes in some parts of the south west and vowed to deal with criminal herdsmen in the region.

The former minister said Igboho gave quit notice to those that committed “terrible crimes” who “rape, maim, destroy and kidnap” and “not to Fulanis, Hausas.”

“Make no mistake, Igboho speaks the mind of 99 per cent of Yoruba people. Many will not say this publicly but he does. What I won’t accept and I know this is not his position, is that he should target Hausa-Fulani people in the South-West who have done nothing wrong. It is not about targeting people, I will never be part of that simply because people have the right to live in any part of the country,” Fani-Kayode added.