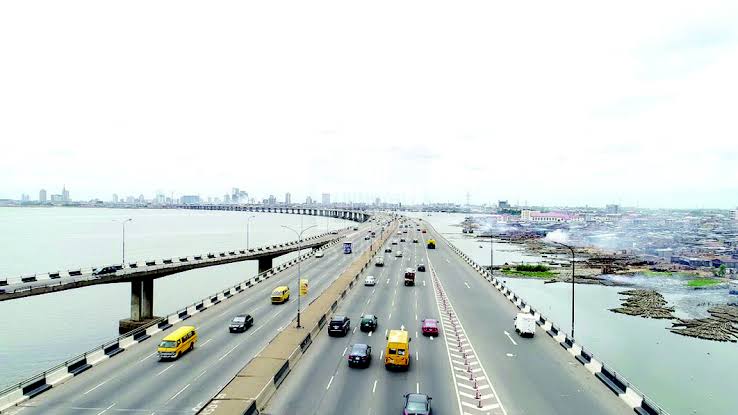 The Executive Governor of Lagos State, Babajide Sanwo-Olu has confirmed the successful completion of the maintenance and rehabilitation of Third Mainland Bridge.

This was disclosed by the state governor via his official twitter handle on Saturday.

“Dear Lagosians, The Third Mainland Bridge maintenance and rehabilitation is completed, and is now fully accessible to all.

“Thank you for your patience and kind understanding during the period of its closure. Please adhere strictly to traffic laws while commuting.”

Also the Minister of Works and Housing Babatunde Fashola also confirmed the reopening.

He said, “Third mainland bridge rehab completed. Fully opens to traffic at 12noon today. Thank you all for your patience. Drive safely.”

Recall that the Federal Government had partially shut the Third Mainland Bridge on July 24, 2020 for another round of rehabilitation.

The series of repairs, expected to last six months, was extended from January to February because of the #EndSARS protests.

The construction was initially divided into two phases of three months on each carriageway, starting with the Oworonsoki-bound carriageway whose completion dragged to four months.

Traffic was partially diverted on a stretch of 3.5km where construction was on-going between Adeniji Adele Ramp and Ebute Meta, while different time belts were allotted for traffic diversions on the bridge. 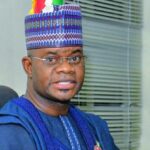